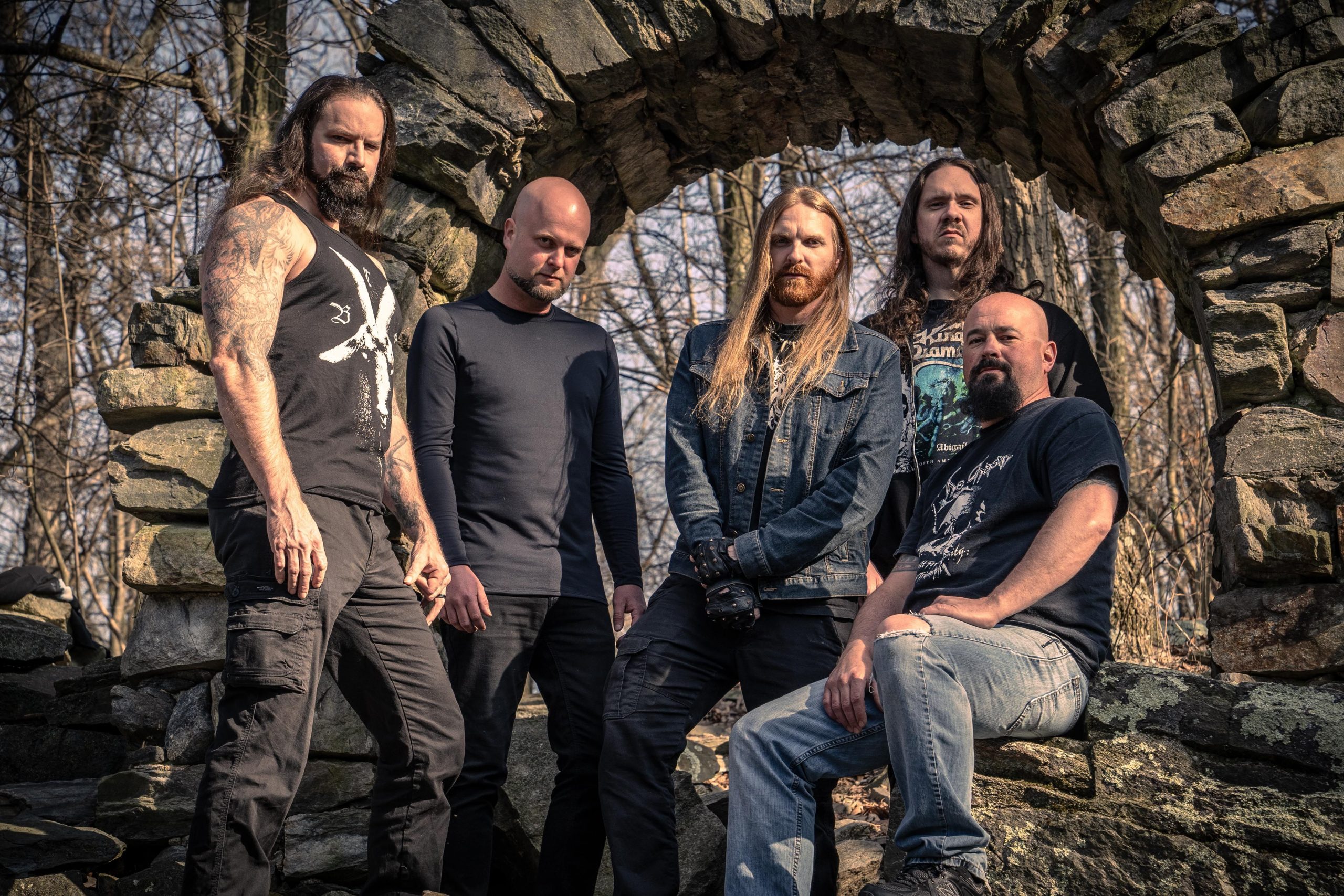 Recent Prosthetic Records signees, The Day of the Beast are preparing to release their fourth album – and first under the Prosthetic banner – Indisputably Carnivorous. The album is blackened riff-heavy death metal at its most extreme – and it’s here to sour your summer!

Dripping with pure aggression and channelling evil through all inputs, Indisputably Carnivorous is the soundtrack to every raging nightmare brought to life. Shining a light on the darkest, filthiest corners of the human psyche by way of apocalyptic, horror-inspired storytelling – The Day of the Beast have created a monster. Each track revolves around its own specific tale or theme, with inspiration coming from the likes of Clive Barker, Bram Stoker, and Lovecraft. The album name is taken from the Graham Masterson novel The Wells of Hell, and the title track is primarily based on that book.

Indisputably Carnivorous is due out today. Guitarist Steve Redmond tells us about 3 releases that have influenced him and the band a lot.

Dissection – Storm of the Light’s Bane 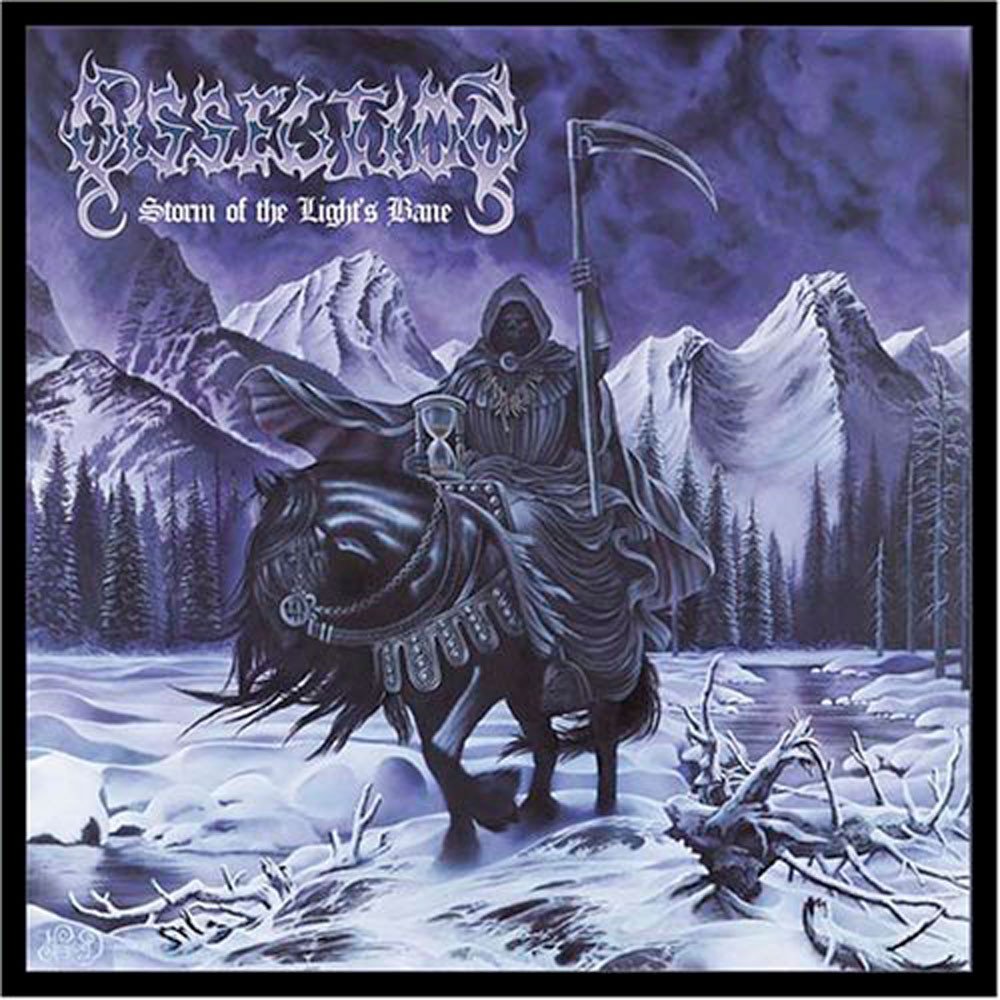 The perfect blend of black metal and death metal, Dissection bridged the gap between the genres and really created something unique. This album definitely had a huge impact on the guitars in The Day of the Beast. Both Bobby and I are both heavily influenced by this album.  If you listen hard enough I think you’ll find tiny nuggets of this gem sprinkled throughout Indisputably Carnivorous. This is always on heavy rotation in The Day of the Beast camp. 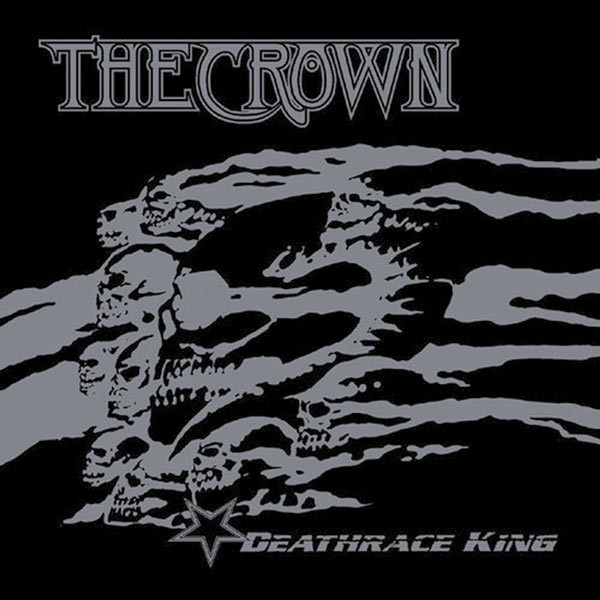 This is one of those albums that just kicks you in the teeth from start to finish. The Crown has their own thing going on. This band has had a huge impact on The Day of the Beast over the years with their unique brand of blackened thrash. The first time I heard this album I was blown away by its aggression. 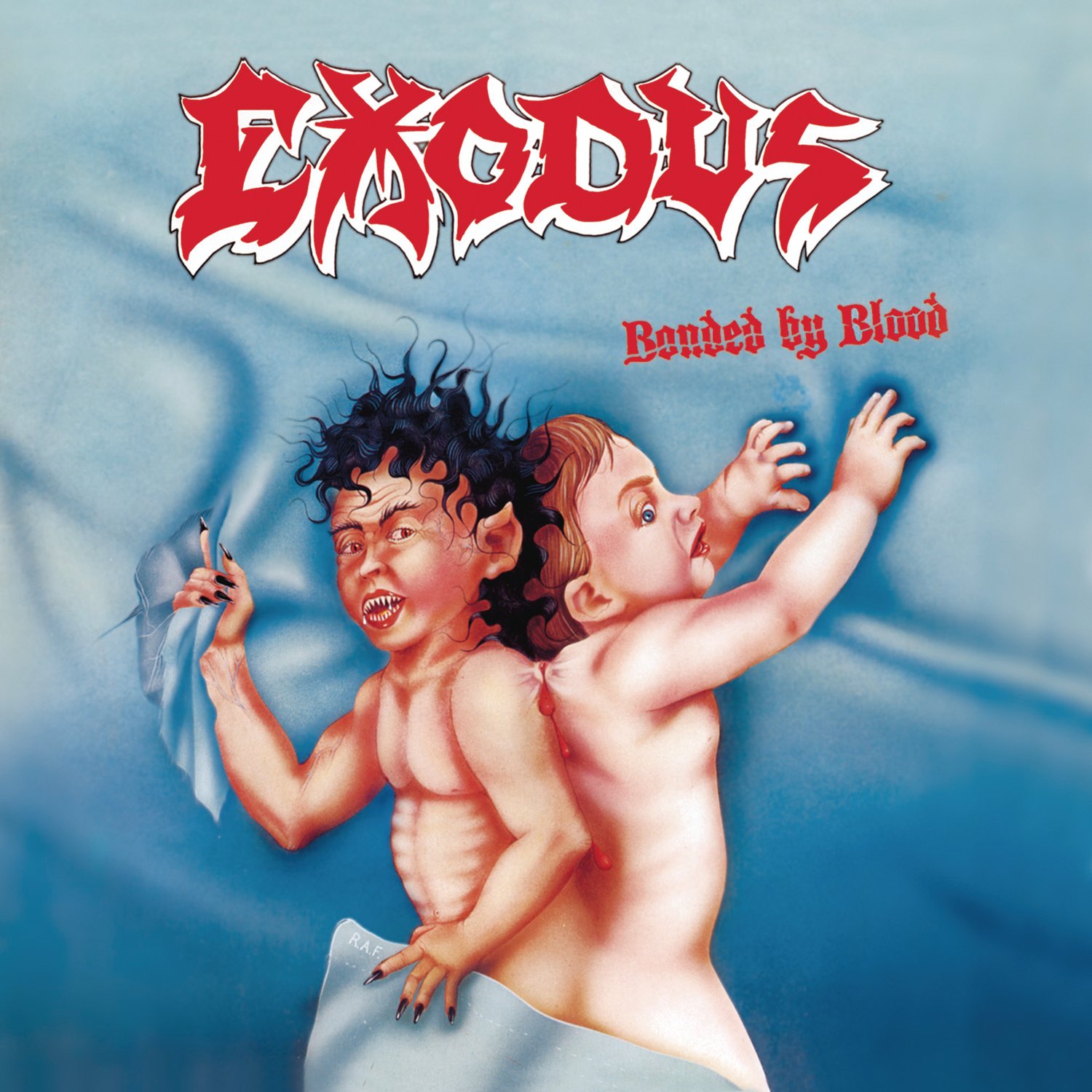 This is the quintessential thrash record. Everyone knows Paul Baloff is a maniac and the embodiment of the ultimate thrash vocalist whose personality and attitude has never been replicated no matter how hard anyone has tried. Plus you’ve got a young and hungry Gary Holt and Tom Hunting and songs about fucking Piranhas. This album had a huge impact on The Day of the Death‘s style, especially Steve’s vocals. This record is legendary.