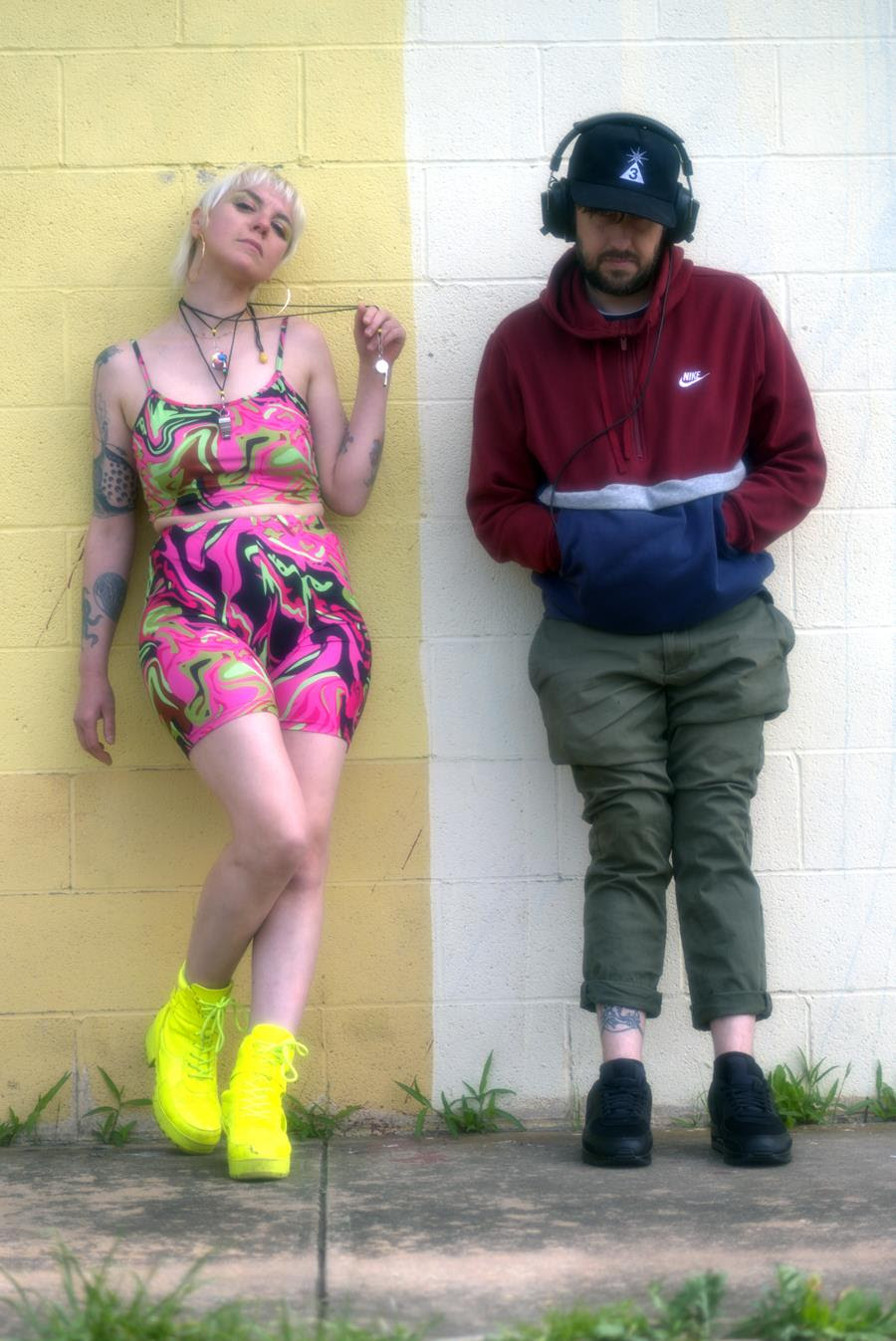 Lovelorn is Anna and Patrick Troxell (ex-Creepoid). Staring down the barrel of Creepoid’s dissolution, Anna and Patrick didn’t see an ending. Instead, they staged the reveal of their then-secret project Lovelorn. This commitment to secrecy pervades throughout What’s Yr Damage; each lyric rings like a slurred secret, every melody slips like an ace from a sleeve.

Named for a term of endearment used between the pair, What’s Yr Damage celebrates the longstanding romantic and creative partnership between the two. Using a menagerie of analog and digital instrumentation, Lovelorn’s sound is rooted in the heydays of their prime influences—Soulwax, Echo & The Bunnymen, Spacemen 3—with eyes set on a self-made future.

What’s Yr Damage will be released on CD, LP and Digital formats on August 6th — preorder now from 6131 Records here. We asked Anna and Patrick about 3 releases that have influenced them a lot, which you can read below. 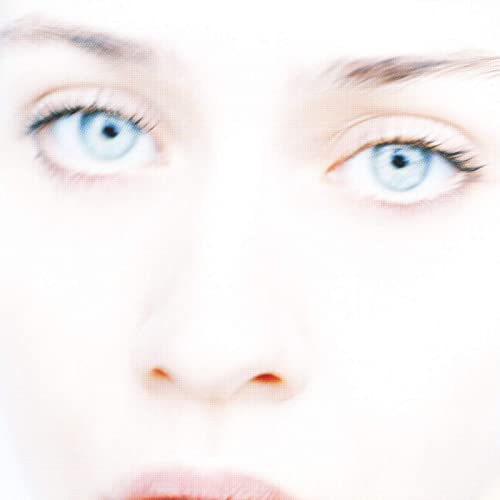 I can vividly remember the first time I heard ‘Shadowboxer’ from Tidal by Fiona Apple. I was crammed in the back of my parents’ Chrysler New Yorker, coming back from some ill fated trip to the Jersey Shore. My dad shuffled around for a CD, and found the new CMJ monthly he hadn’t yet listened to. Me, a know it all punk with manic panic dripping out of her hair shouldn’t have been so spellbound by the sound, but for some reason I was instantly hooked by her voice. The deep, painful tone against the thundering piano and slick drum track – I was in love. Fiona Apple’s music continued to be important to me over the years, but it was after Creepoid ended that I really dug back into it. I think that I wanted to remember music for what it had been for me before I was a musician. That  “naive” approach was something I fully embraced going into the making of Whats Yr Damage. I needed to remember exactly what was influential and important to me. Digging back into Tidal, it was easy to see why I loved it so much. She can go from the love sick desperation of ‘Shadowboxer’ to serving the slick and coy ‘Criminal’. It is one of those albums that just feels so intimately authentic, not chasing trends or fashion. The arrangements, lyrics, piano are all beautiful, but it’s her voice – the heavy yet light, knowledge of the universe’s secret – that haunts me still. 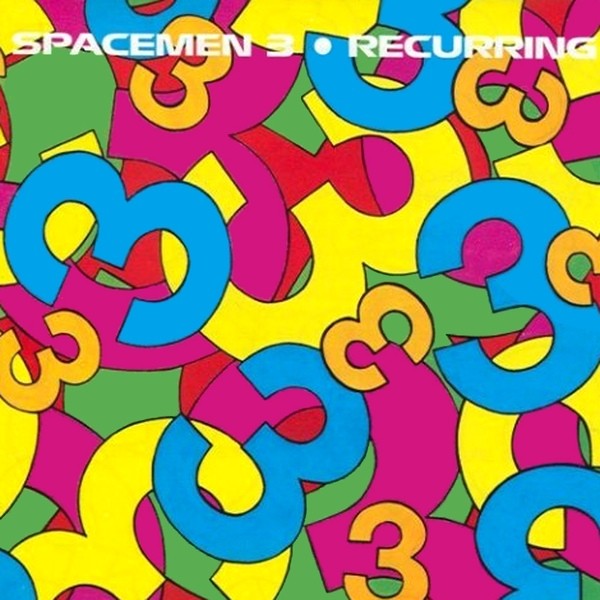 At some point I realized that moving forward in my musical career I needed something new.. something new but still familiar. I felt that the first time I heard Recurring by Spacemen 3. Everything about this album is perfect to me. From simple drugged out classic SM3 sound…to the drone pop music created with sequencing & synths. At the time the album was recorded Peter Kember ( Sonic Boom ) and Jason Pierce ( J Spaceman ) weren’t even speaking. They only performed together on one of the tracks but something really beautiful came from the chaos that was the 4th and final album by Spacemen 3. 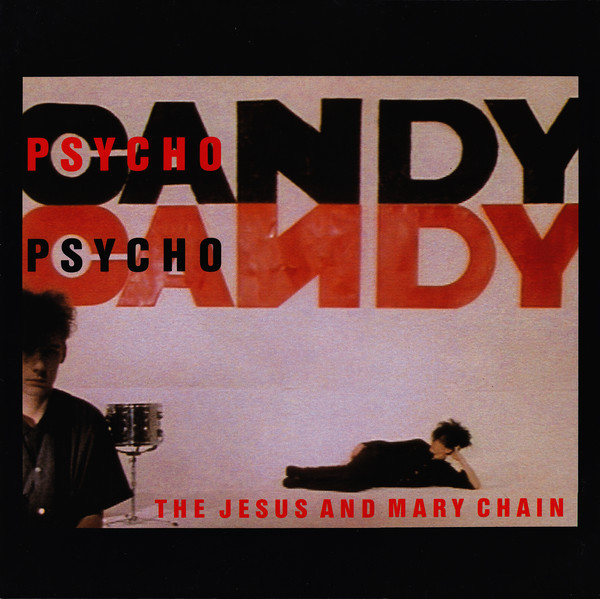 The Jesus and Mary Chains debut album Psycocandy is hands down one of my biggest influences. Everything from the blown out guitar noise to the over the top beautiful pop melodies and the simple but effective beats from Bobby Gillespie, this is one of the most important albums ever made. Jim Reid’s lyrics and vocal performance rise above any other pop group from the 80’s. I bought this album in high school and it never gets old.