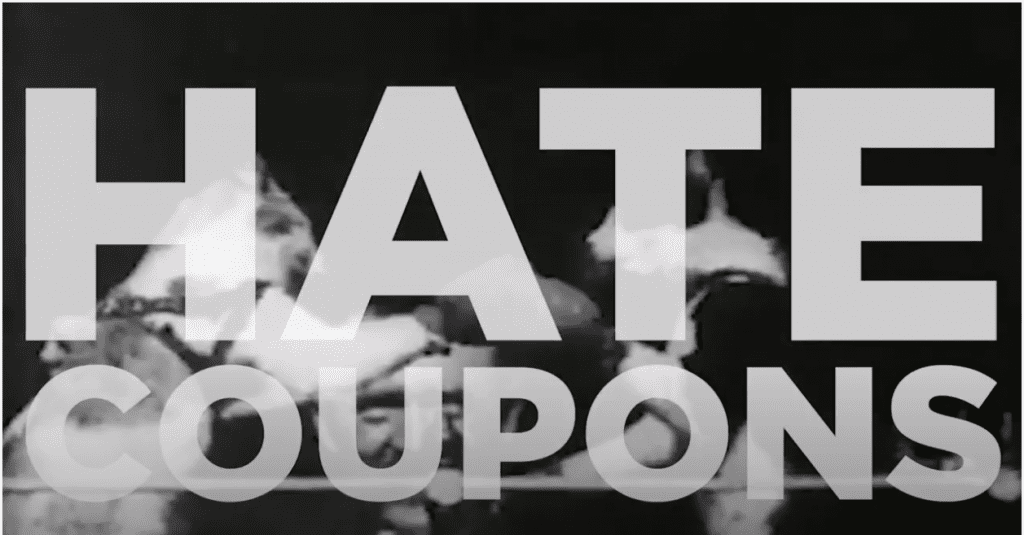 The mighty Fashoda Crisis are back with their first new music since 2014’s  Almost Everyone is Entirely Average at Almost Everything and they are angrier than ever!

As Sim from the band said “In the interim, we’ve had Brexit, we’ve had Tory landslides and we’ve had the rise of the alt-right pouring neofascist dogma into the nation’s ear canals. It was time to press record.”

The lead single from the 3 track EP, out Monday 12th July through Bandcamp, is ‘Hate Coupons’ and is a throbbing slab of hardcore vitriol & unbridled fury. Get your eyes & ears on this.