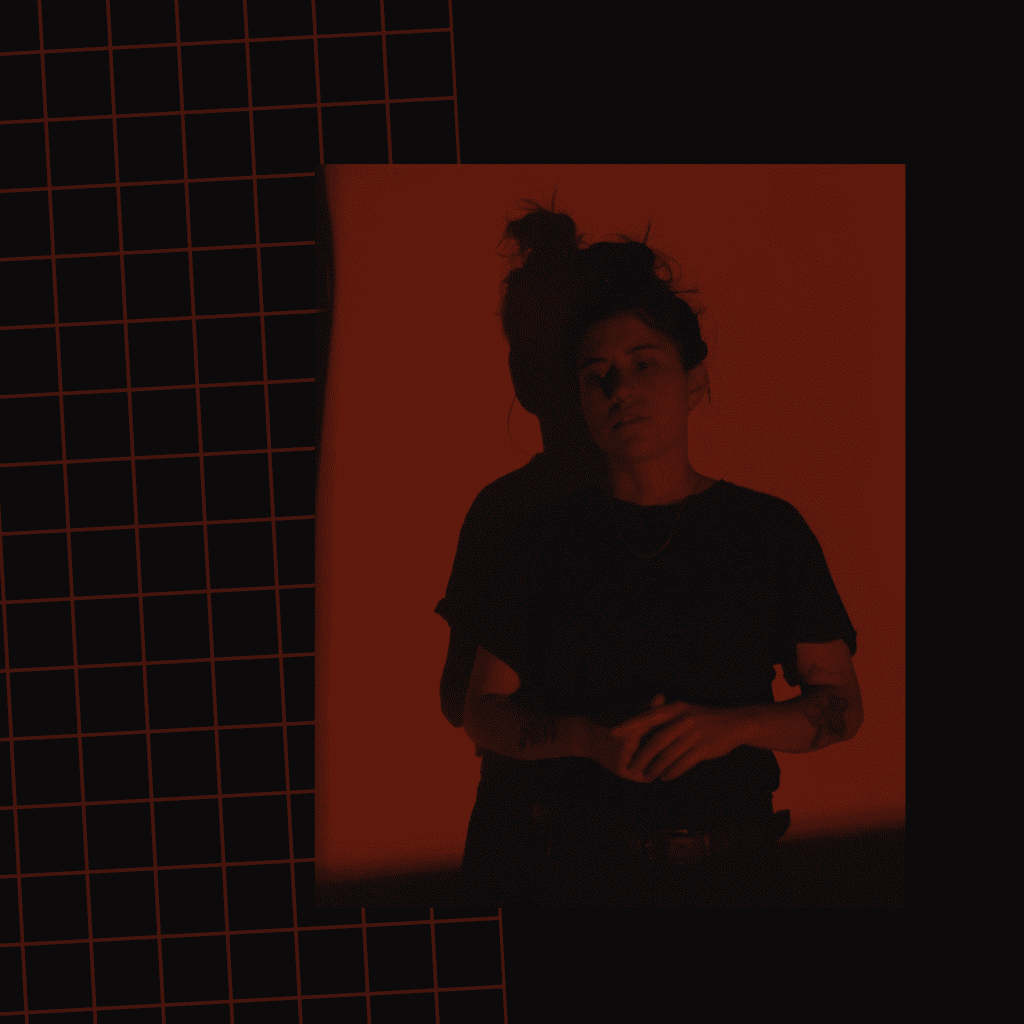 Christina Lopez is most well-known as the drummer and music director for gothic synth-pop outfit Empathy Test but, she is also a drummer, programmer and backing vocalist for in violet,
and has provided live and session drums for John Parry, Eves The Behaviour, Skinny Pelembe,Lava La Rue, Harvey Carson and Violetic.

In this debut release, modestly entitled ‘EP’ after its format, Lopez takes the reigns performing almost all of the instrumentation and self-producing (with mixing by Adam Relf formerly of Empathy Test) to create a work of dark avant-garde pop music albeit with clear influences from techno and dance music. The album is accompanied by a surreal and dissociative, self-directed music video for ‘Strangers’ , feast your eyes on this: