(((O))) : Under the Influence with Simeon Bartholomew from SEIMS 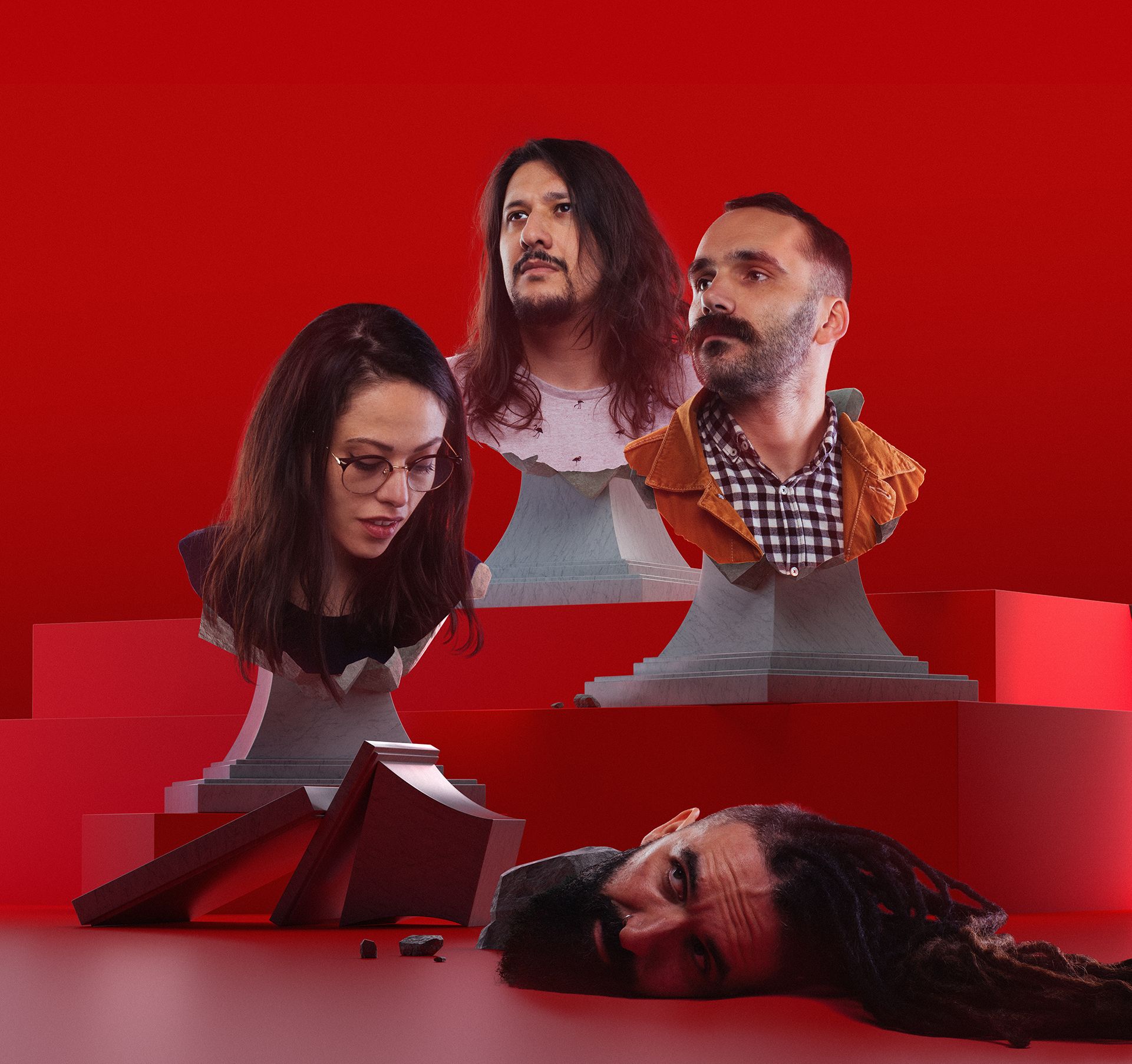 The brainchild of multi-instrumentalist Simeon Bartholomew, SEIMS has evolved into an explorational and formidable band over the course of several records, including their most recent release 3 and 3.1, which featured the stabbing punk of ‘Cyan’ and lilting math-rock ode ‘Imperfect Black’.

The new record showcases the band’s delicately crafted arrangements on tracks including the beguiling 65daysofstatic ‘Wild Light’ era tinged post-math-rock of Elegance Over Confidence, the soaring modern post-rock of The Mountain’s Scream and the dark ‘Stranger Things’ evoking electro-prog of Showdown Without A Victim.

We asked Simeon about 3 releases that have influenced his music a lot. 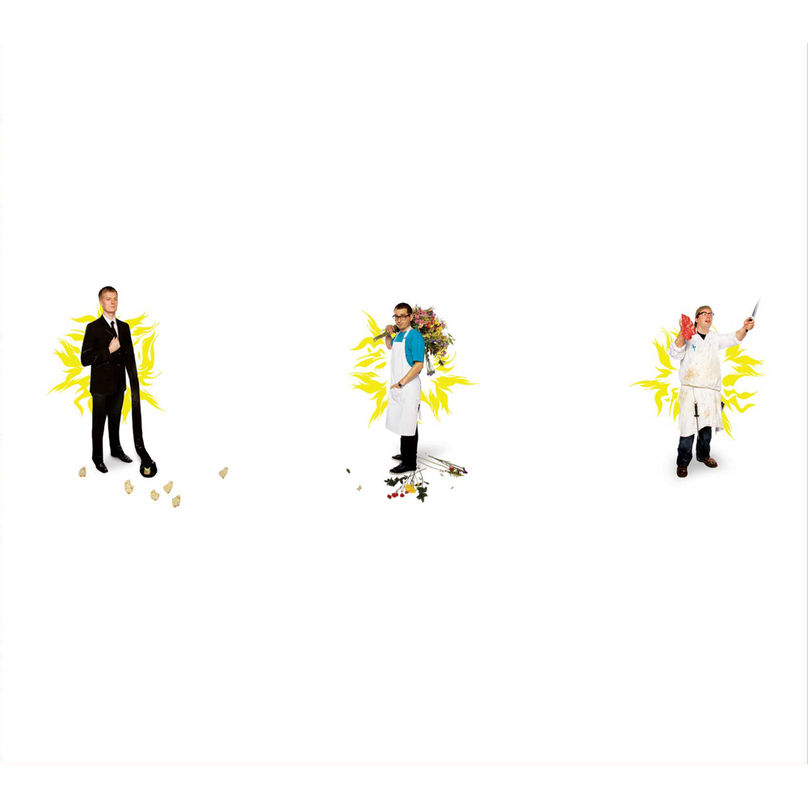 This album has always been my simultaneous anchor and north star for my entire career. Like most musicians and fans in the genre, I was absolutely blown away the moment I heard Battles’ Mirrored. It was out of this world. And that world came crashing down when key member Tyondai departed the lineup. What I didn’t expect, was this album to come to fruition. It was everything that was Mirrored, but more. More fantastical. More aggressive. More individualistic. The musical composition and balance of electronic, electric and orchestral instrumentation is absolutely perfect. Everyone is at the strengths, and no one pulls away to distract. And the best part is that is still sounds as fresh as it did 12 years ago. 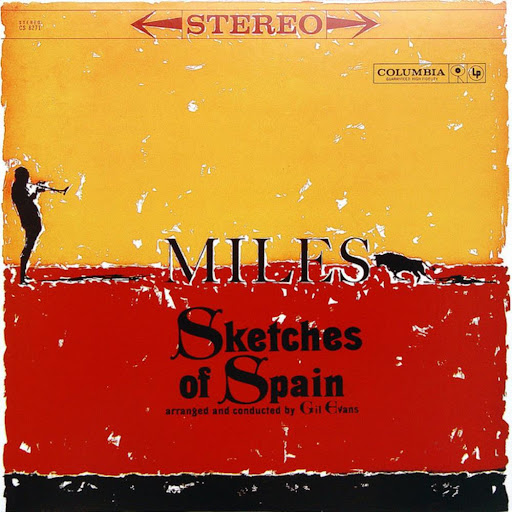 Another example of brilliant composition and arrangement. Gil Evans did a masterful job of making this sound so grandiose, and also so tender and fragile in their softer moments. For a purely instrumental album, it’s very “lyrical”, and it’s so emotionally captivating with every turn. Of course, Miles Davis is a beast at his performance peak on this. For the 50th anniversary release on CD, they release the alternate takes and rehearsals, which are fascinating to listen to. It would’ve been a completely different record if they didn’t keep pushing. 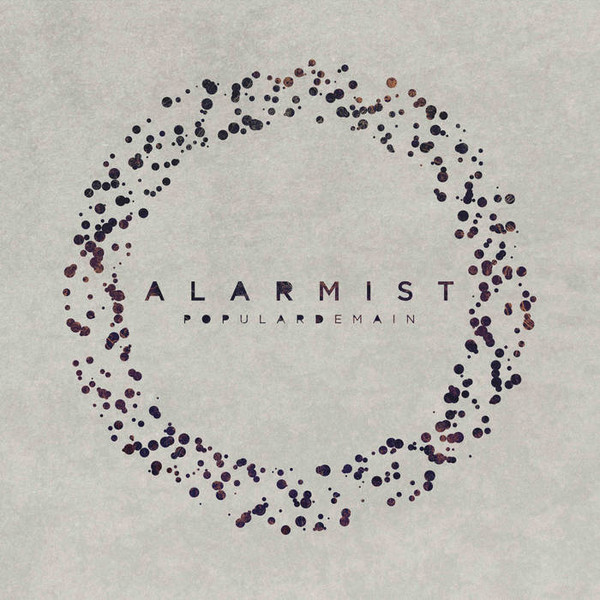 This Irish quartet (now trio) are the epitome of fragility. A pretty common trope in the math/prog/tech/djent music production side of things is this idea of “meticulous perfection production” – making the music snap to the grid, and ensuring the clarity of every single note is balanced and heard to the point where the magic is lost on the cutting room floor. This band knows how to bring a sense of inherent anticipation. Their music always feels like it could unhinge at any moment and fall over – yet it doesn’t. This “untight tightness” is something I’ve strived for on every record. I’m not sure how these guys do it, but for us the solution is simple – avoid rehearsing!