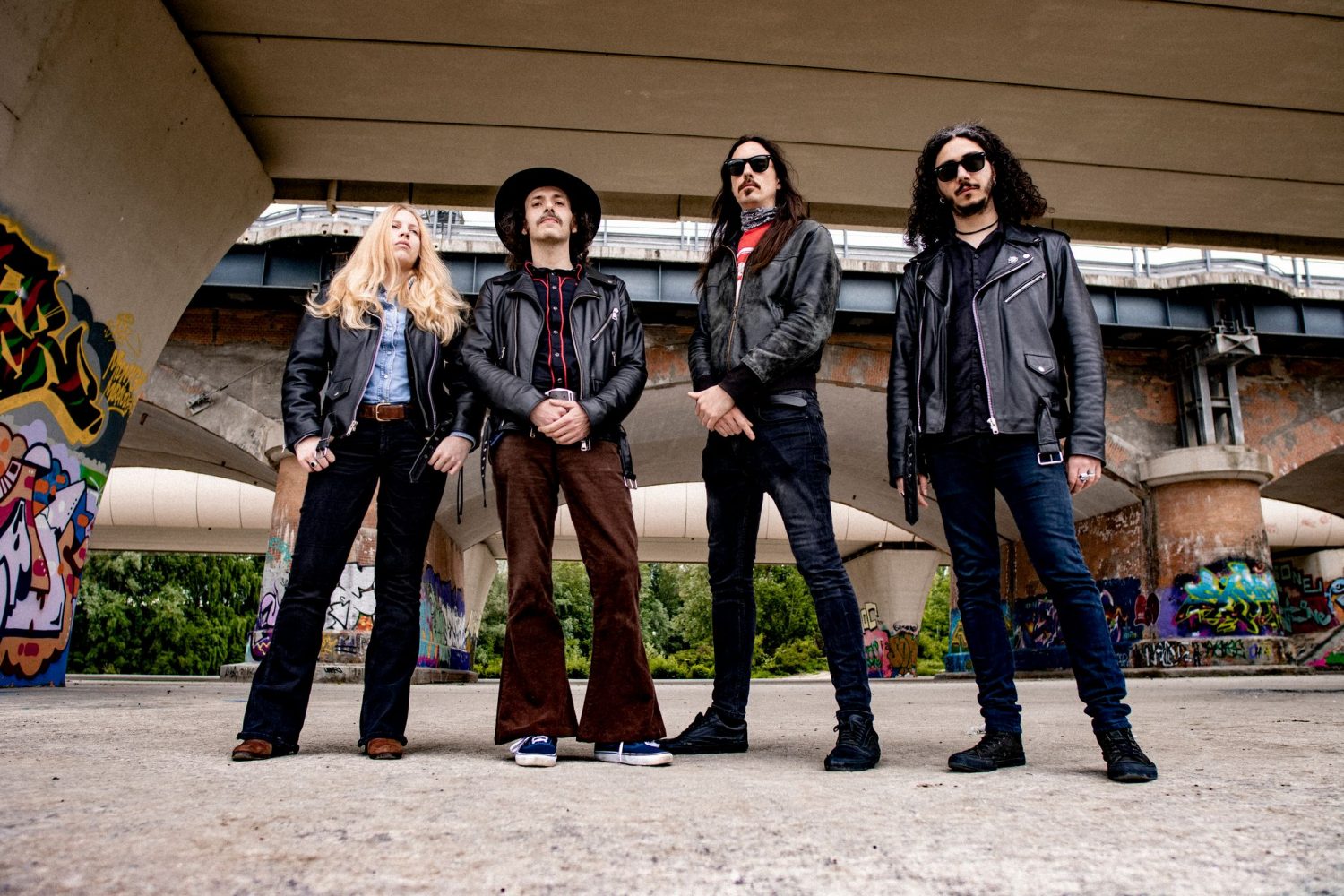 Tenebra is a four-piece stoner rock powerhouse from Italy, who have recently released their latest album, Moongazer, on the New Heavy Sounds label. The band had already made waves on the scene with their debut album, Gen Nero, before delivering What We Do is Sacred, their debut EP for New Heavy Sounds last year, 3 killer tracks that were but a taster of things to come. Moongazer takes the story a stage further with nine slabs of crushing fuzzed up grooves, fuelled by 70’s proto metal, hard rock, punk, psych-blues and noise, loaded with great riffs and melody and topped off by gutsy soulful vocals.

Interested to find our more about the band’s musical influences we asked guitarist Emilio Toreggiani to talk to us about 3 releases that have influenced the band’s sound a lot. 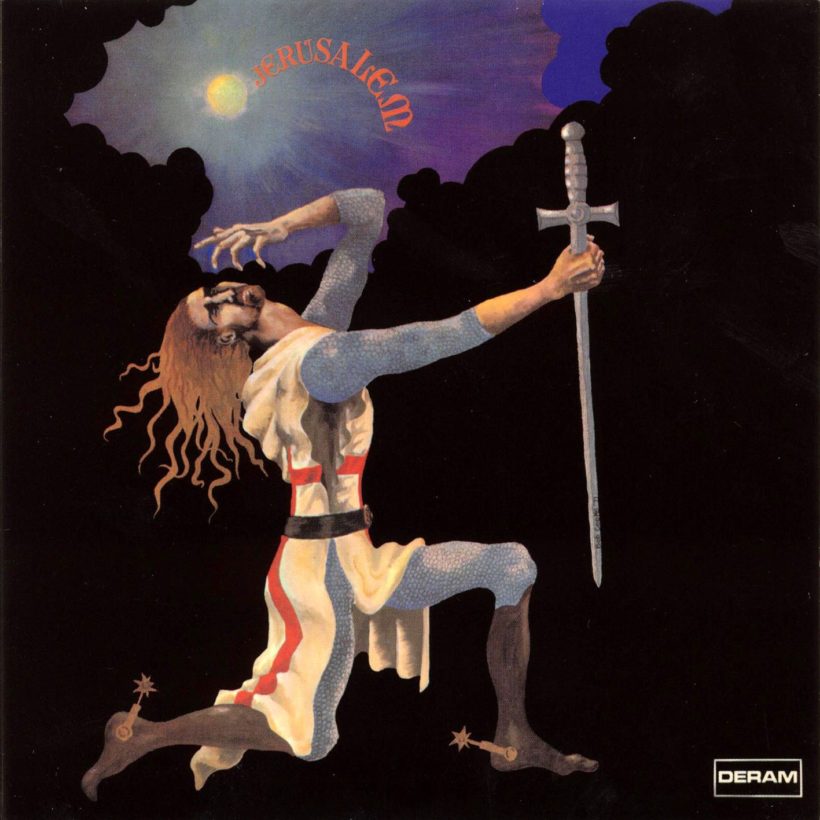 This record is essential for us. The band is raw, the recordings rough but powerful, the songwriting naive, but straight to the point. In the songs you feel that these guys were young and free from the mold. This should be the spirit of rock and roll, not the ultra-processed music made with computers you hear today. Fuck your programmed drum track and Kempers! In Jerusalem everything is completely anarchic and all over the place, but the record works from the first to the last minute. We love this band so much that we did a cover of this track. 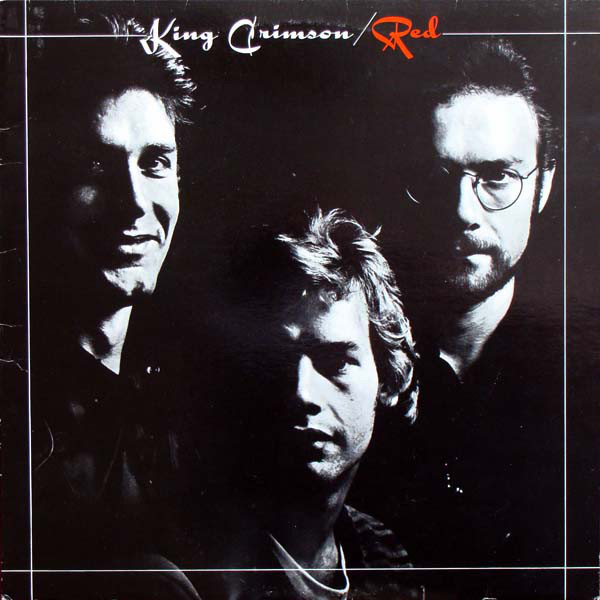 King Crimson is a very important band for us. First of all their elegance is blinding, unlike many other prog bands of the time, nothing in their songs is pompous or inserted into the track just to impress the audience with the musicians skills. ‘Starless’ lasts more than twelve minutes and is a journey through the most diverse landscapes: divine melodies, rhythmic complexity, jazzy fugues, with a dark melancholy that hovers all along the track. They were also a band capable of absorbing many influences, from the ferocious riff of ’21st Century Schizoid Man’, to the rhythmic madness of ‘Elephant Talk’ which anticipates math and post-rock by several years. Brilliant. 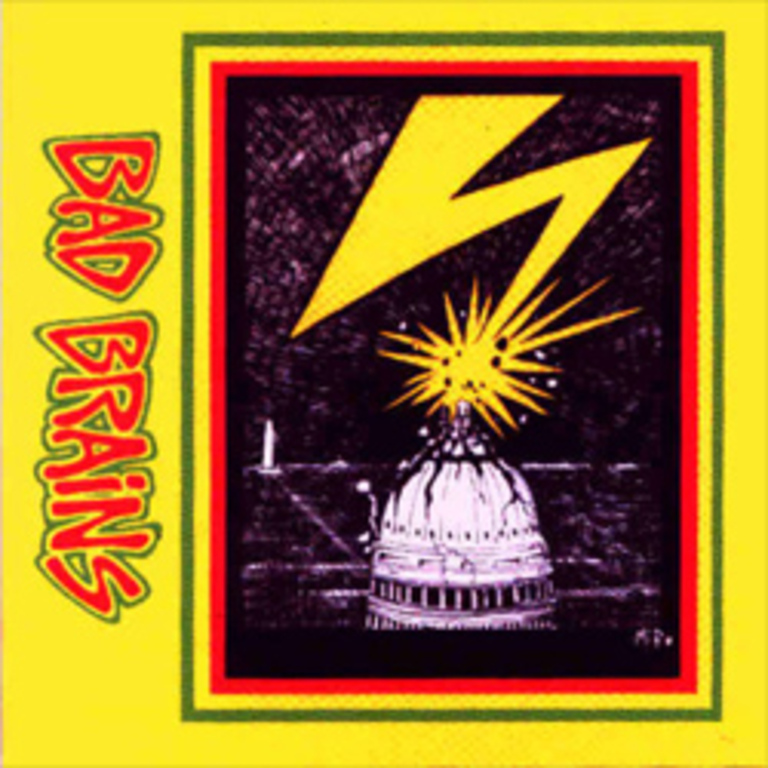 Except Silvia, our singer, we have all hung out in the hardcore punk scene for many years. I don’t know if it’s an obvious influence on our sound, maybe not, but we grew up listening to this stuff. Bad Brains are the kings of the genre. Catchy songs played surgically at the speed of light, with the craziest fills and intros. There is often this misconception about punk as music played roughly and structurally rudimentary: the Bad Brains completely denied this prejudice. These guys were amazing musicians and excellent songwriters. This record is a masterpiece and should be enjoyed by everyone