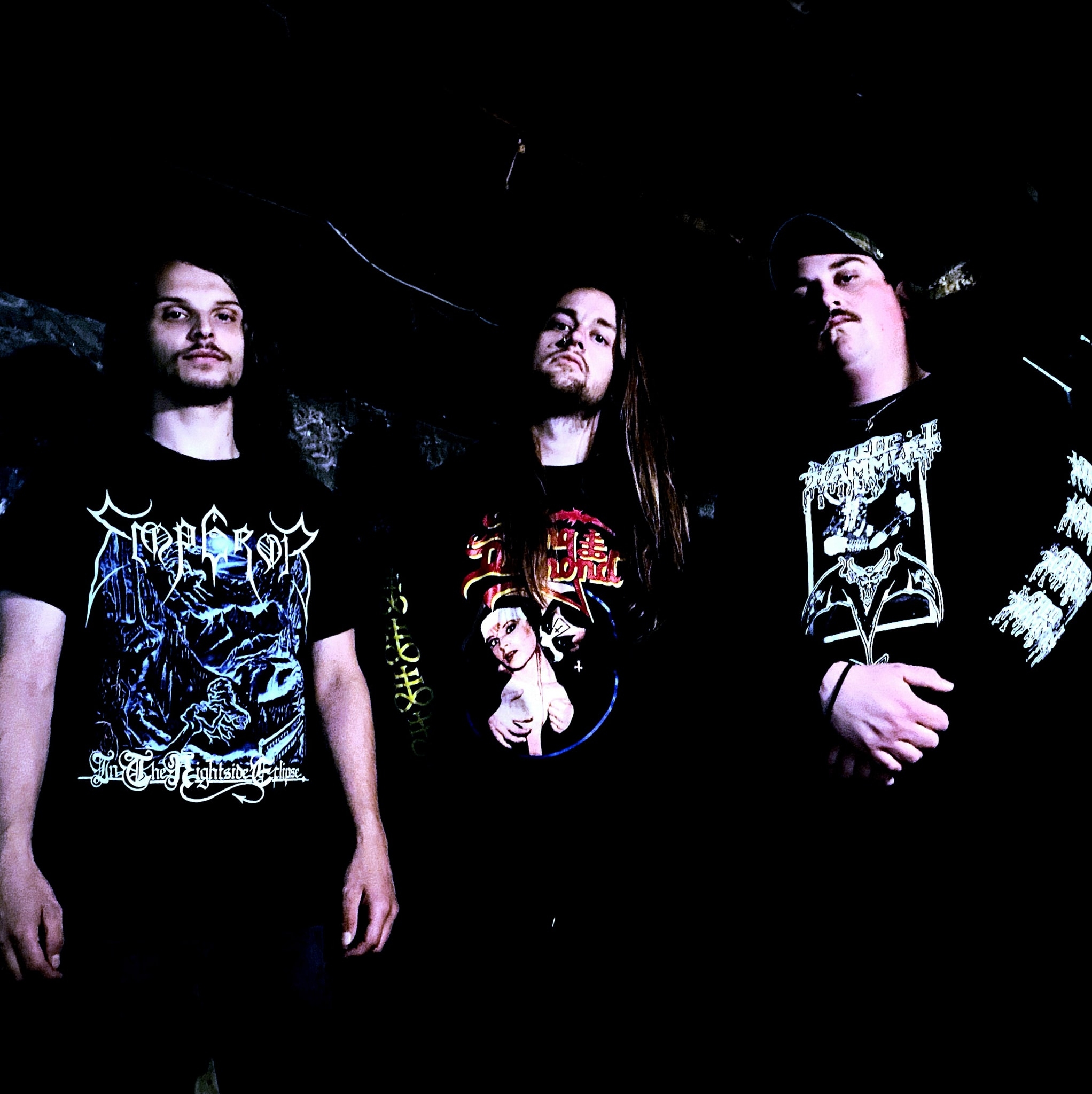 Engrossed in Decay is an indubitably gross mix of old school US death metal, thrash and punk spirit. Molder’s latest album capitalises on the trio’s early buzz in online and US underground circles with an exemplary engineering and mixing job from Cheyenne Brandt (Ares Kingdom, Nucleus) as well as mastering supremo Arthur Rizk (Creeping Death, Temple of Void).

With the album being released this Friday July 15th we asked vocalist / guitarist Aaren Pantke about 3 releases that have influenced the band’s sound a lot. Prepare for 3 huge death metal classics below…. 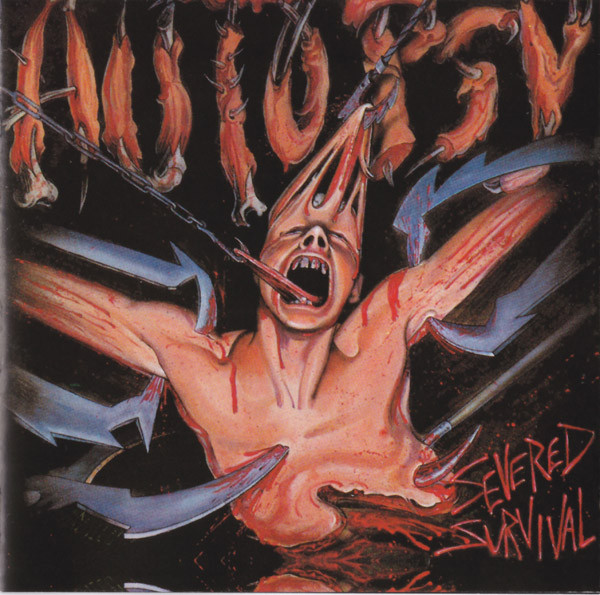 Generally regarded as one of the greatest albums of all time, it just so happens to be one of- if not, MY favorite record of all time. It is, in my humble opinion, the epitome of death fuckin metal. It has influenced this band in every regard, from riffs, to tones, to my vocal approach… everything. If you’re new to “death metal” this is the record to start with, no questions asked. Clocking in at just over 40 minutes (just like Engrossed In Decay), prepare yourself the Impending Dread that is some of the rawest most barbaric music of its time. A record that’ll truly leave you Gasping For Air. If there’s ANY record I wish I could have written/been a part of, past or present, this is it. 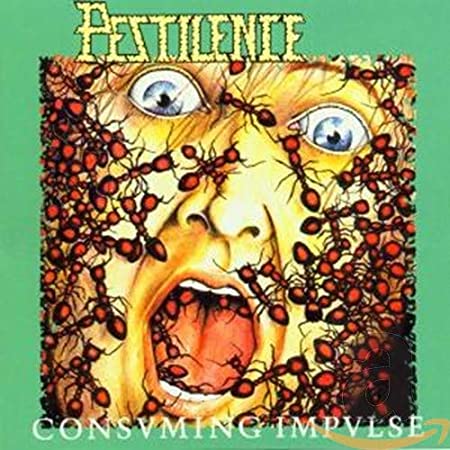 One listen to Molder and the Pestilence influence is quite clear. I mean, Martin Van Drunen… ’nuff fuckin said!! Talk about the most insane, compelling vocalist of all time. My love for Martin Van Drunen shows no bounds as heard in our music, and cover of Asphyx’s ‘Serenade In Lead’ (on Vanished Cadavers). The band has a mutual love for the first 4 Pestilence records, but I think it’s fair to speak for the band when I say Consuming Impulse definitely affects the bands heaviest sound as a whole. Another give or take 40 min record- that just absolutely pummels everything in its path. 10 tracks of unrelenting fetid death that leaves you Reduced to Ashes. Shit, even the artwork had a clear influence on us. 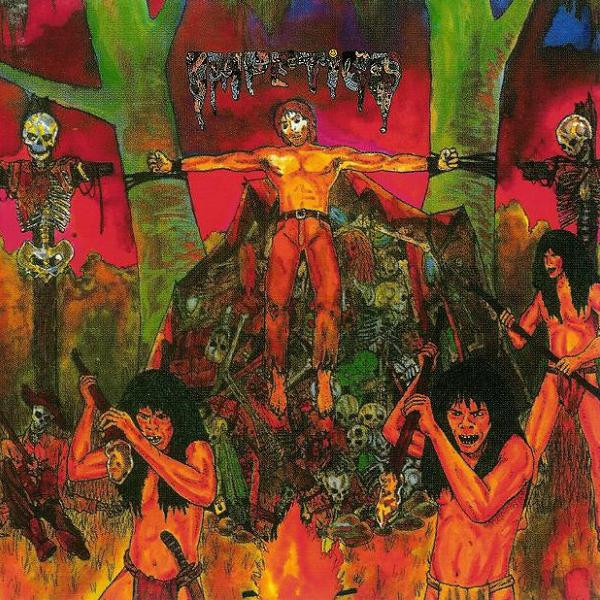 While this may not be the most prevalent influence on our sound, you’d be surprised to find out how much it truly is the foundation of it. Impetigo is quite possibly the nastiest band I’ve ever had the privilege of hearing, and I mean TRULY nasty…  no gimmicky bullshit here. Nasty, abominable, gross, and FUN. More bands need to have fun and worry less about making sure their aesthetic isn’t jeopardized. The zaney riffs, the maniacal vocals, the nauseating tones, all of it has a huge effect on my writing/playing style. Without them, Molder simply wouldn’t be Molder. So cheers to the boys from Illinois for holding it down, and pioneering some of the most inspiring music I’ve ever heard.