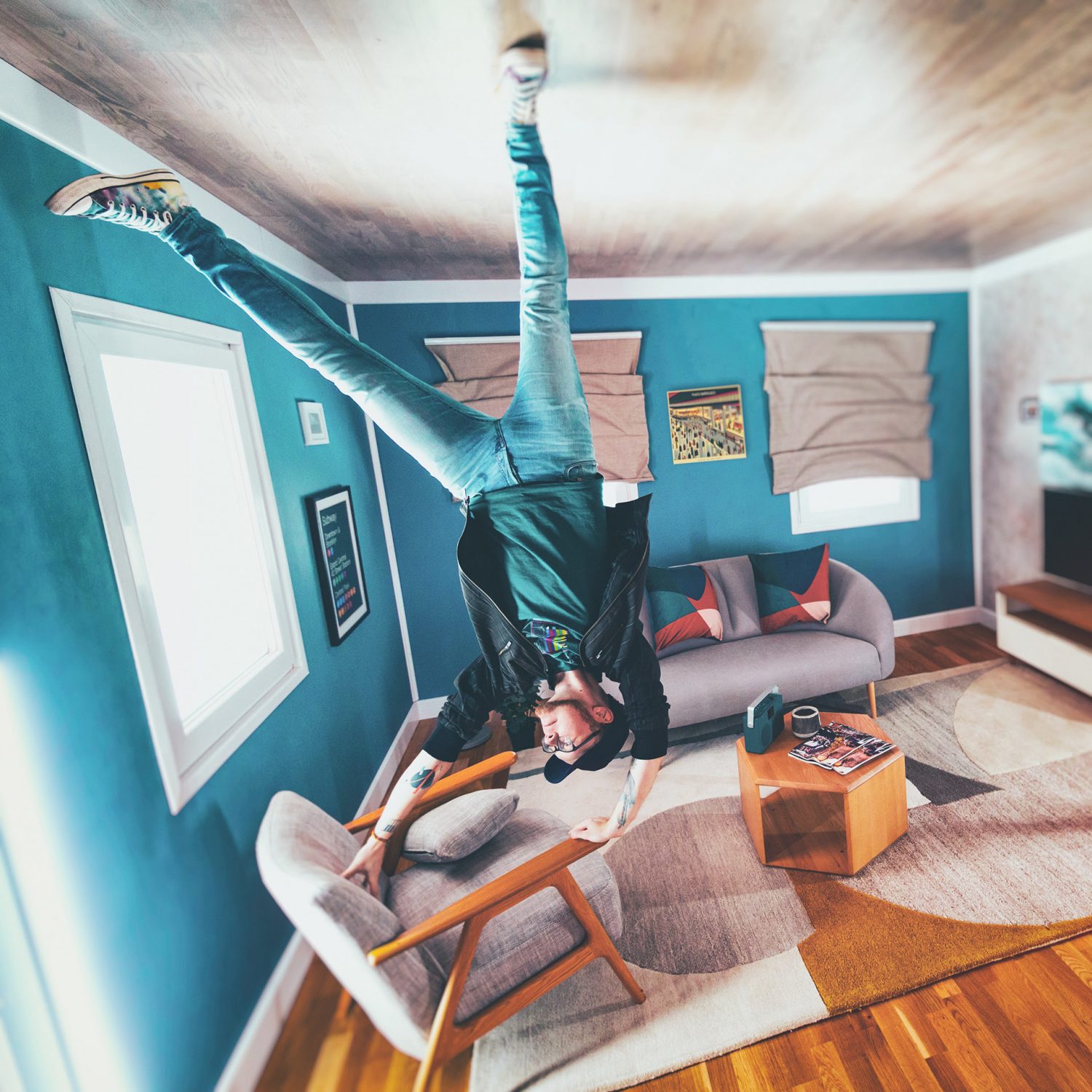 ‘Lucid in the fall’, the new single from London indie-rock band Plastic Barricades, is out on the 18 November. Written during those never-ending lockdowns, this track will be the first introduction to the band’s new studio album We Stayed Indoors.

When humankind got locked indoors, so many people went on a two-year shopping spree. This constant race to own “the latest” and “the best in class” led us all into a corner, where addiction roams free and credit card debt obscures daylight. In a world of instant gratification and absolute convenience, breaking those consumerism chains is no easy task. But we have to keep trying, right? There’s no denying: we are all responsible for what’s happening to our planet.

The track is accompanied by a weird, wonderful and decidely trippy video, made with the assistance of cutting-edge artificial intelligence technologies and image-to-text algorithms stylishly stewarded by videographer Elina Pasok.

Plastic Barricades is a faithful moniker of London-based singer-songwriter Dan Kert and his troupe of ever-changing drummers and bass players. 2017’s Mechanics of Life and 2020’s Self-Theories form the current studio catalogue, with We Stayed Indoors scheduled to follow in early 2023.