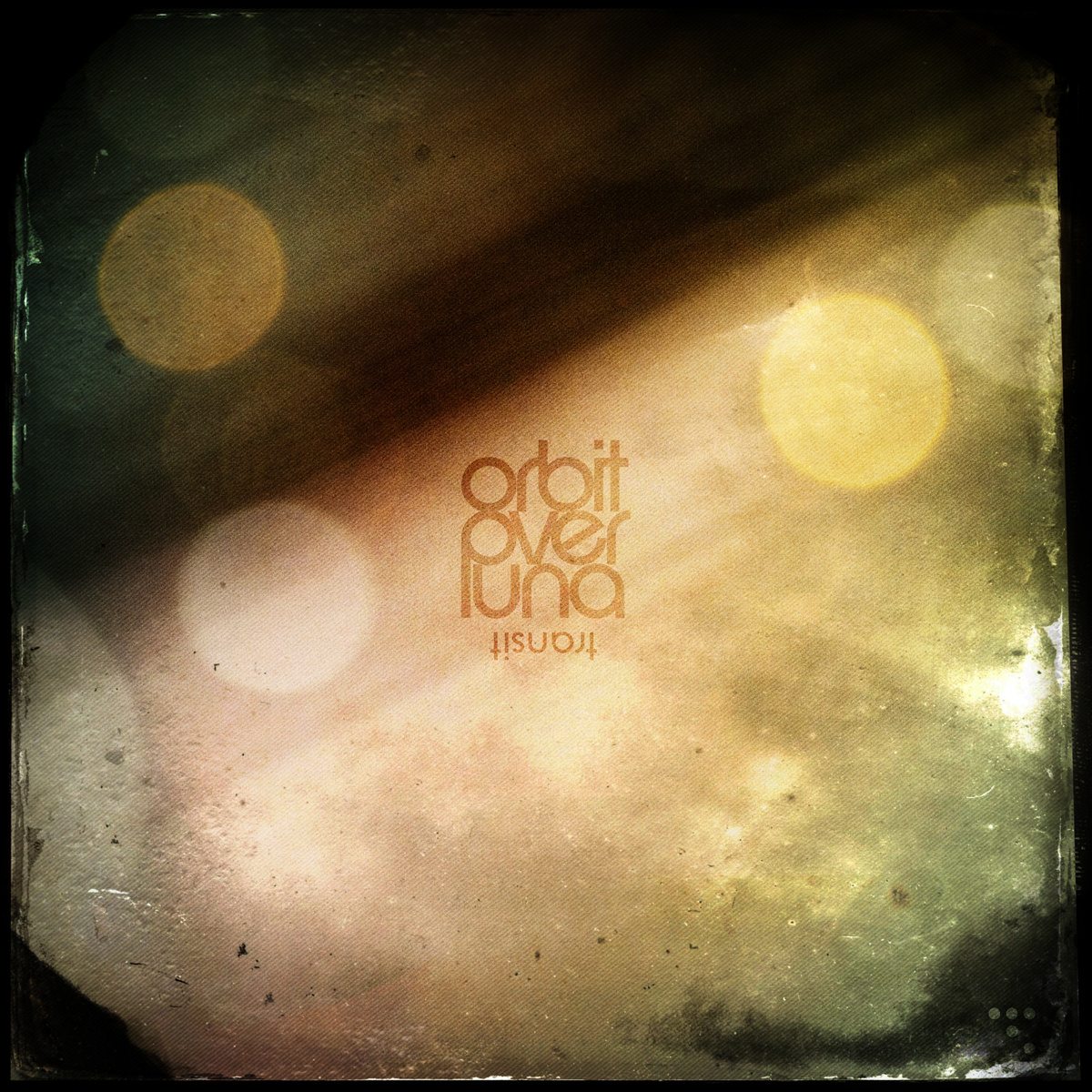 Transit by Orbit Over Luna is a very special album to me. Before I explain why, let me say that I consider the unbelievably talented Shannon Penner to be a friend and I bought 'Transit' the day it was released back in the middle of 2013. This review refers to the physical release of the album by Polar Seas Recordings and takes into consideration the two extra tracks on the CD that are not included with the download.

Transit by Orbit Over Luna is, quite simply, an utterly beautiful album filled with the most elegant music imaginable. Whilst the download's seven tracks clock in around the 50 minute mark ... the CD version bundles an extra two tracks that extend the release by 14 minutes to 64 minutes in total.

The album is filled to the brim with the particular brand of ambient, guitar-orientated post-rock that I love and that Orbit Over Luna so eloquently presents.

It is the first full album from Orbit Over Luna and with it Penner lives up to the potential that he hinted at with his previous self-released EPs. In fact, I would go so far as to say he exceeds the expectations his fans had, he certainly exceeded mine. It is a truly consistent body-of-work, one that really does utilise the production talents of Andrew Tasselmyer from The Sound of Rescue and recently Hotel Neon ... and the mastering talents of Michel de Jong from Arafúra Audio.

Penner uses guitar-led drones, sustained notes and reverb to create the most beautiful ambient soundscapes ... the kind of soundscapes that draw you in and encompass you with their warmth. His use of piano to provide an additional layer of sound on 'in the decay of shadows' is a special delight.

It is, however, with the bonus track - 'Equinox' - that special mention must be made. Penner and Polar Seas really have kept something special up their sleeves, and while it is disappointing that this track isn't available for download, it acts as a good encouragement to buy the CD and support their efforts in making exceptional art. 'Equinox' is an exemplary piece of music, a soundscape that swirls in your head and lifts your spirit.

The other bonus track - 'In The Decay Of Shadows (piano only)' - is an interesting choice for inclusion. Whilst it highlights Penner's ability with a piano, it seems a bit too sparse and almost unfinished for my personal taste - it is better combined with the guitars on the full track, 'in the decay of shadows'. That said, if you have a thing for solo piano then you may be pleasantly surprised. It certainly is a welcome addition to Transit.

All in, I loved this album. I would highly recommend it to folks with a thing for ambient soundscapes that are created from guitar-led drones, sustained notes and reverb.