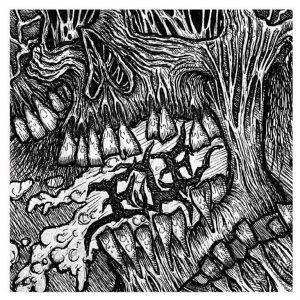 Released on February 25, 2015 via Independent

Here in Austin we like to support our own local scene. We go to each other’s shows even when it is on a Tuesday night and you know you have to work early as hell the next morning. It is great when you can hang out with your friends and have a great time listening to some great music.

ELE is great band and a great group of people who I have had the pleasure to hear and know. ELE mixes the genres of hardcore, noise and indie. While the promo I was given was short, I have seen this band live and what I heard was great. The promo is two songs of aggressive sounds. Brandon’s guitar is a sonic wave which cuts through you. The vocals are howling and angry, riddled with angst. It was a really great promo and I really enjoyed it.

ELE is working on a new EP to come out soon, however, from a few clips from their Facebook page, it seems that ELE is going in another direction. I really can’t wait for the release and to see them once again playing in Austin.