(((O))) : Common Eider, King Eider – Shrines for the Unwanted, Respite for the Cast Aside 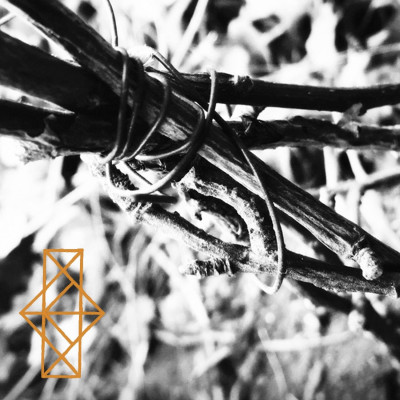 Shrines for the Unwanted, Respite for the Cast Aside by Common Eider, King Eider

Drone is really becoming an actual creditable music genre. Gone are the past where a drone band was something you just went to go see in a basement or abandoned warehouse somewhere in the middle of nowhere. Praying you will get to leave the show, not be murdered, and your skull used as part of an intricate shrine. Drone was weird, it still is weird, but as more talented acts, talented musicians from more well-known bands keep recognizing the potential, drone will become more excepted and will come out of the basement to headline big events.

Shrines of the Unwanted, Respite for the Cast Aside of course contains a web of dark tones, whispered vocals, mournful strings, native percussions, and bends of reverb and noise. This album is a soundscape of emotions, perfectly executed in the most eloquent way.

‘The Dark Winter’ is my favorite track. It opens with a silence, just a small hint of a low sting and whispering vocal. It forms into a melancholy resonance, slowly evolving, pulsating into a moving ambiance. ‘The Dark Winter’ paints a picture of a harsh landscape with sound. Cold, empty, but having a dark beauty.

Overall this release is amazing. This is my first time hearing Common Eider, King Eider and I cannot believe it. The way this release was produced, written, and while I don’t have a physical copy, the art for the release is perfect. I really missed out on this band, reading other reviews of their other albums, it seems that Common Eider, King Eider is not a project to miss out on. I will definitely check out their other releases. Another think I like, is that Common Eider, King Eider is a very politically progressive band, without them being over political. They’re doing it right by putting out what they believe in on their social media sites and donating their profits to causes they believe in. Instead of the usual lip service some bands who think they are political by just showing up to events and calling it a day. An A+ in my book.

Check out this album, then if you haven’t already, get their other albums. This is really a project to listen to and be a total fan over!