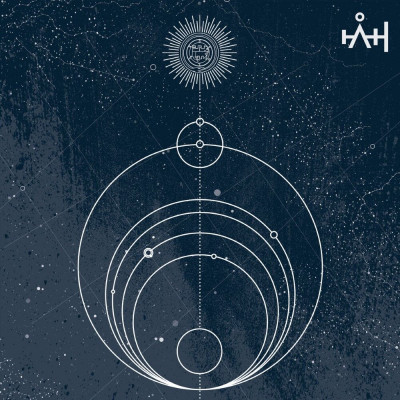 I like to think that this album was created in ’93. Recorded in the back of a camper van out in the desert, back when Kyuss were still kings and Josh Homme hadn’t lost his title as stoner rock’s guitarist du jour. Because that is what this album sounds like.

The album isn’t about single songs, though if pressed, opener ‘Cabalgan los cielos’ is my highlight. This album is about the journey as a whole. It is meant to convey a trip, whether it be to outer space or the outer fringes of one’s own mind.

IAH don’t outstay their welcome either, though the songs are progressive, with just a hint of Tool’s signature sounds, there is little meandering.

IAH, have delivered a great debut, and I can imagine these songs exploding to life on stage.