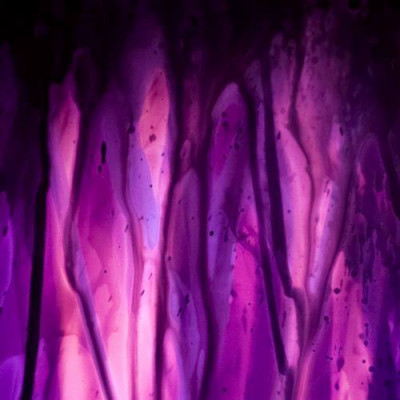 The Silence That Follows by Stereocilia

The dense layers and soundscapes that make up Stereocilia‘s music may seem like the work of multiple arrangers but it is actually just the work of Bristolian guitarist John Scott. Creating loops and all manner of weird vibes, his music becomes a dense, hybrid ambient mess of nothingness which pulls you into its void and encompasses your very being. Although that may sound all rather psychedelic, Scott’s music has more in common with Tangerine Dream, with new album The Silence That Follows making a play for those early soundscapes that made the Virgin years of TD so innovative. Hardly raising a pulse, the music simply washes over you, calming and soothing your inner soul.

On first listen it all sounds quite unremarkable and it is difficult to grasp a hold of this album. Unrelenting in its ambience, with 17 minute closer ‘Celestial Light’ pushing the boundaries of patience at first, within time the beauty of the music starts to shine through. As background music, or as a late night aid to chilling out, as you explore deeper into the ambient waves you start to find an intriguing proposition.

The cards are laid out early on as the fragile minimalism of ‘Fragments’ unravels any ideas of thematic structure within a song. It gets a bit livelier with ‘Syzygy’ whose dramatic, churning soundscape marks a point when Scott discovers the louder side to his actions. This is soon reduced back to the bare ambience of ‘Beneath The Surface’, albeit in a beautifully cinematic way, and it is here that you can start to appreciate the true beauty of this album.

It doesn’t get any easier though, and you may find your attention wandering after a while. It’s hard to see which audience this music is aimed at and it can at times feel a little self-indulgent. Lacking a vital pulse, the music becomes little more than waves of sound washing over you and by the time you get to the end of ‘Celestial Light’ you may feel a little washed out yourself. Of course, given the right circumstances and you may find that the music becomes something altogether more cathartic. The ambient nature of these sounds is such that a different response can be felt on each listen, and that’s what makes the album so intriguing.

So what is a difficult listen, can actually be at times, a true cathartic experience, and if you have the time on your hands to let these sounds wash over you, you may feel all the better for it. Don’t be put off by that listen which makes it seem like little more than background music, and search deeper within the ambience to find that trigger which turns it into a beautiful cinematic soundscape. Once you reach that point you will find much to like within here.