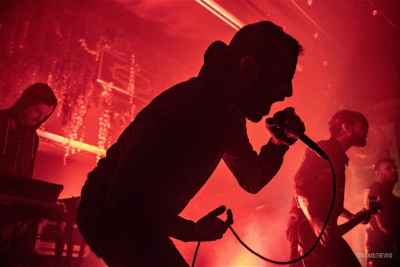 The Ocean at Mama Roux's

Phanerozoic I: Palaeozoic, the latest release by German progressives, The Ocean, was one of our albums of the year in 2018. It was, naturally, an enthralling spectacle seeing it performed live. There is still a long way to go on the European tour, but with Downfall of Gaia, and Herod providing support for this leg, it was sure to be a memorable, and destructive night.

Shortly after the doors were opened, Herod were already crushing it on stage. Whilst the vast amount of their material is unrelenting, they are certainly not a one trick pony. The middle of their set allowed for a more expansive journey before returning to the slow and brooding stomp. 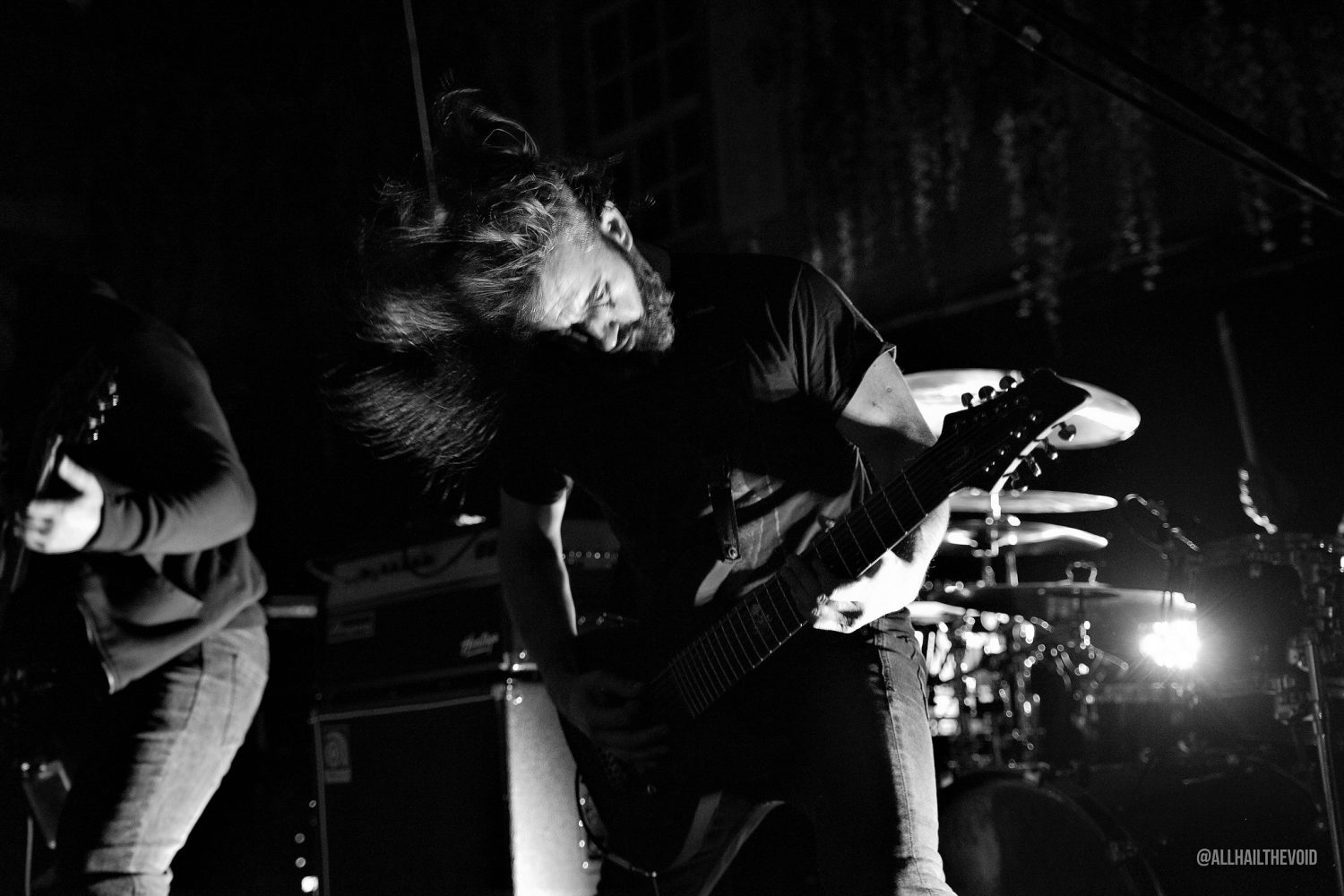 Downfall of Gaia twisting the dial to “extreme”, playing a number of songs off their latest album Ethic of Radical Finitude. Their songs are long, spacious, vicious and expressive. Through their aggressively styled vocals, and incredible pace the audience threw themselves at their mercy. 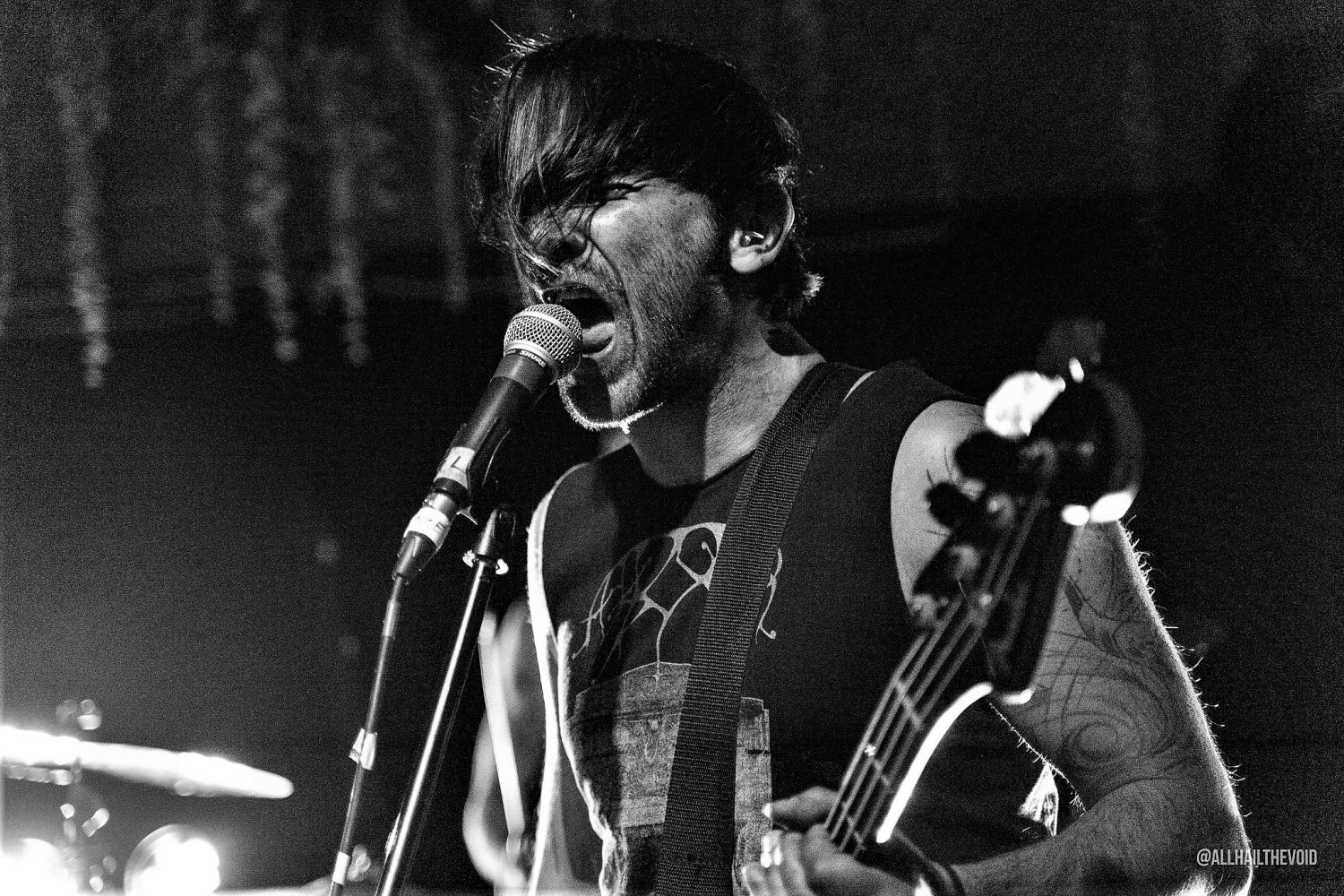 The venue had packed out nicely by the time The Ocean took to the stage and ripped into ‘The Cambrian Explosion’ and ‘Cambrian II’; the openers from Phanerozoic I: Palaeozoic. Immediately, the grandiose subtext of the band’s material, their devastating guitar riffs and astounding melodic work changed the evening.

Their set consisted largely of songs from their latest album and Pelagial, with songs like ‘Statherian’ and ‘Firmament’ being included. It sounds like a disservice to say that the show went “as expected” but those who have attended a show like this know what to expect. Huge songs with complex passages, harsh vocals, yet at the same time, melody and a clear structure. 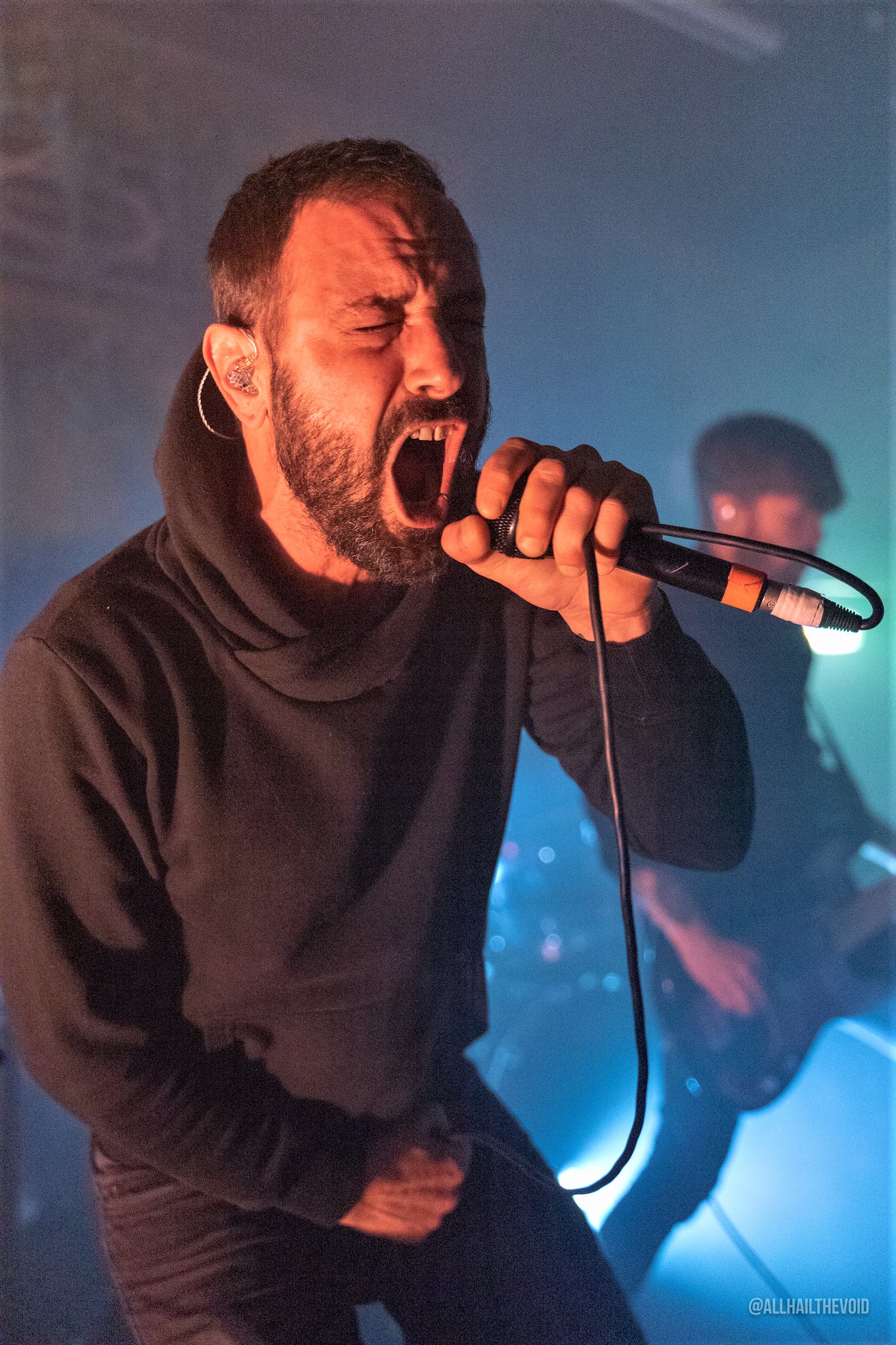 The musical onslaught was complete only a few songs in when vocalist Loïc Rossetti jumped from one of the speakers into the crowd. Screaming his lungs out, the crowd threw him back on stage where Loïc carried on. Another memorable moment was ‘Statherian’; the slow, clean build-up before a complete switch into an aggressive and repeating staccato rhythm works so well combined with the (albeit small) light show.

During the encore, Loïc asked if the crowd would like to hear an “old one”, ‘Ectasian’, before closing with ‘Benthic: The Origin of our Wishes’. It’s gigs like this that are frustrating, in the sense that the size of the audience doesn’t match the scope of the music. Everyone there participated in the night, and the band fed off their energy. Despite how undeniably heavy The Ocean are their music demands attention instead of constant mosh pits. The best time to see bands like this will be when they have a bigger crowd; that said, I implore you to witness The Ocean, and the other bands on this bill. Even for those that don’t enjoy heavy music, the exhibition alone is enough the sway the hearts of the most stubborn individuals. 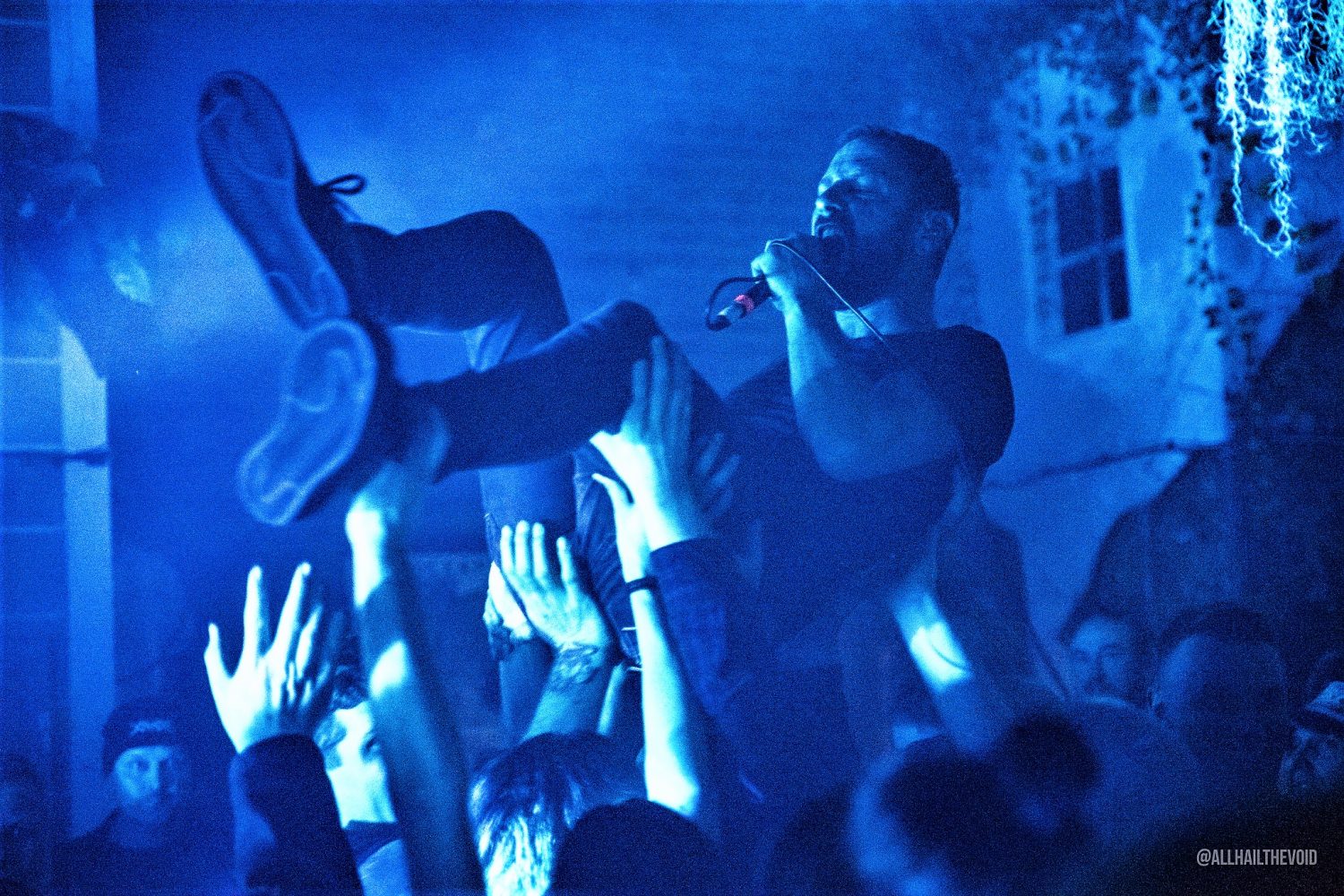