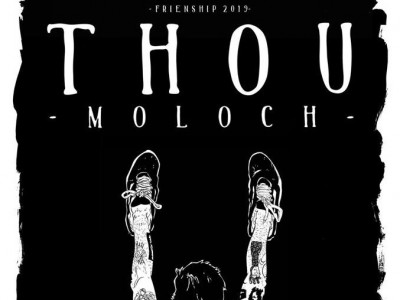 Thou at Nice N Sleazy, Glasgow

It was a whole decade ago that Thou last stopped into Glasgow, seemingly setting a precedent by bringing Nottingham’s finest, Moloch, along for the ride back then as well; but back then the circumstances were. . . different. Crammed into a rehearsal studio just south of the Clyde, they played to a randomly assembled assortment of punters, crusties and moth-eaten furniture, and effortlessly kerb-stomped the lot of them. It made for one of those, “I was there. You mean you weren’t?” anecdote shows that has gone down in local history, and which those who did attend still can’t fail to talk about with a far-off grin on their faces. Tonight, they’re playing to a packed midweek venue (no mean feat) and you know what? This might just be even better.

The room is already half-full as Cartilage take the stage, a Glasgow-based duo of few words but hefty grooves, and it’s hard to think of a better way to kick off the fun. Like their Stateside counterparts, they wield a weighty hammer-and-sickle combo of hard-hitting sludge and belligerent hardcore, the general ebb and flow perhaps leaning towards the latter but the sheer weight and technicality firmly rooted in the first camp. Vickie McDonald treats her bass as a lumberjack would treat their chainsaw – dangerous in anyone else’s hands, deadly in hers. It’s a show of fluid bass-worship reminiscent of Thrones, had Joe Preston done time in Jesus Lizard rather than Earth, and it doesn’t stomp so much as it stalks – a predatory monster with a killing pace set firmly by Dean Inglis’ sharp, stabbing beats. McDonald spits her words in a cloud of bile, giving a fitting voice to the sullen atmosphere they’re creating, and in a final salvo of distortion and feedback, they’re gone. Still, at least the aftershocks remain to keep the crowd happy(ish). 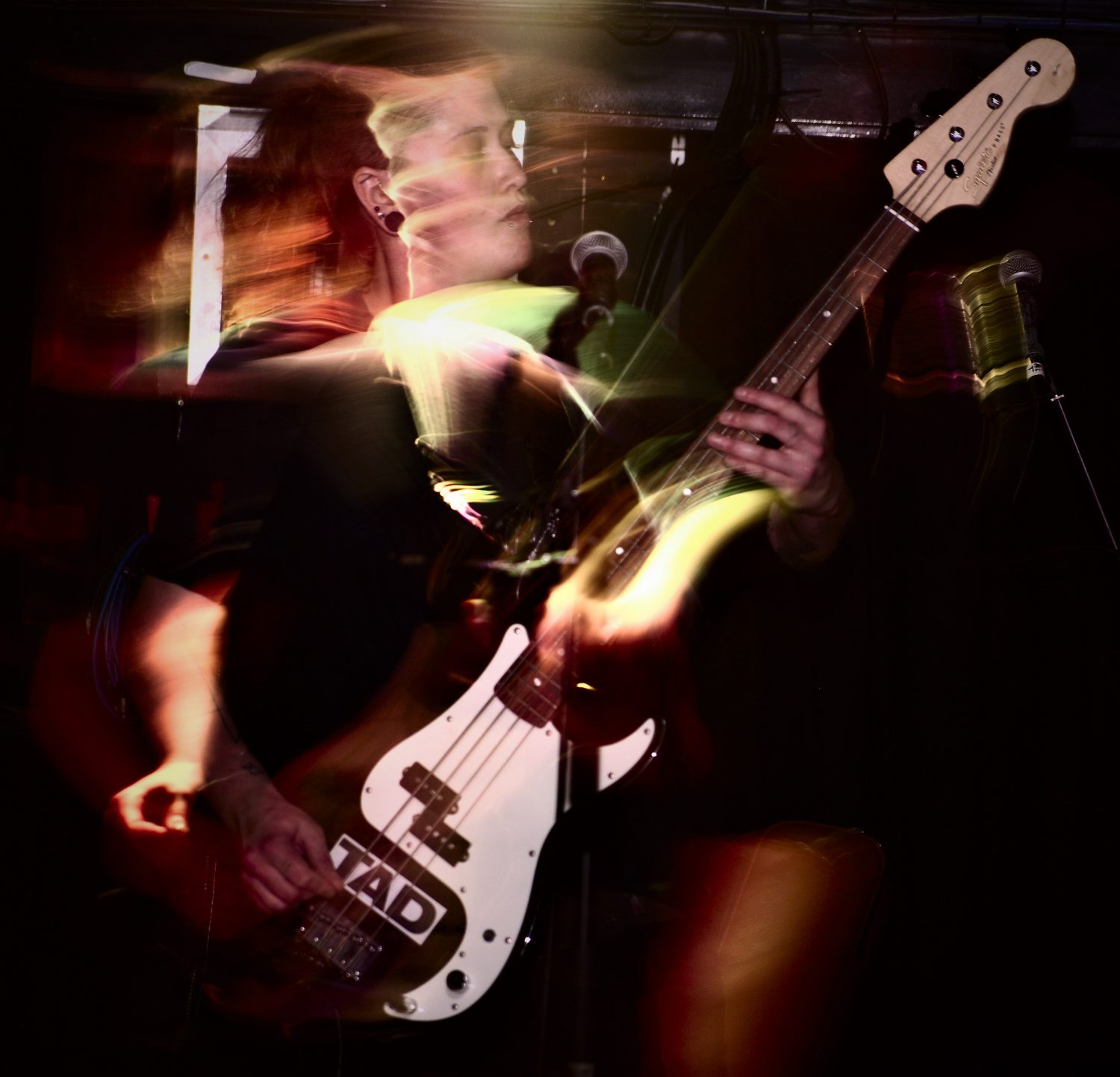 Calling Moloch prolific would be like saying that water is wet, or that Scots don’t like salads – it goes without saying. Still, though, no matter how many 7”s they fire our way, you still know exactly what you’ll get – a heavy, thoroughly miserable time – and that’s precisely what they deliver. They’re an admirably committed ensemble, each playing their part in summoning a truly infernal barrage of sludge. There are few frills on offer, the riffs more focused on density and volume than extravagance, but each component proves crucial to the total effect: Craig Mulcahy, clad entirely in white and staring unflinchingly at the bass cab as he elicits an unrelenting rumble strong enough to shake, wake and possibly bake the dead; Steve Larder’s expressively grimy guitarwork; Chris Braddock torturing mics, ears and vocal cords alike with the abandon of Charles Bronson in Death Wish and, most vitally, Henry Davies, a man with seemingly no middle ground, either briskly tapping his hi-hat or registering every snare hit like he’s trying to punch through it. It’s loud and unapologetically confrontational stuff, and ten years seem to have only made them meaner. 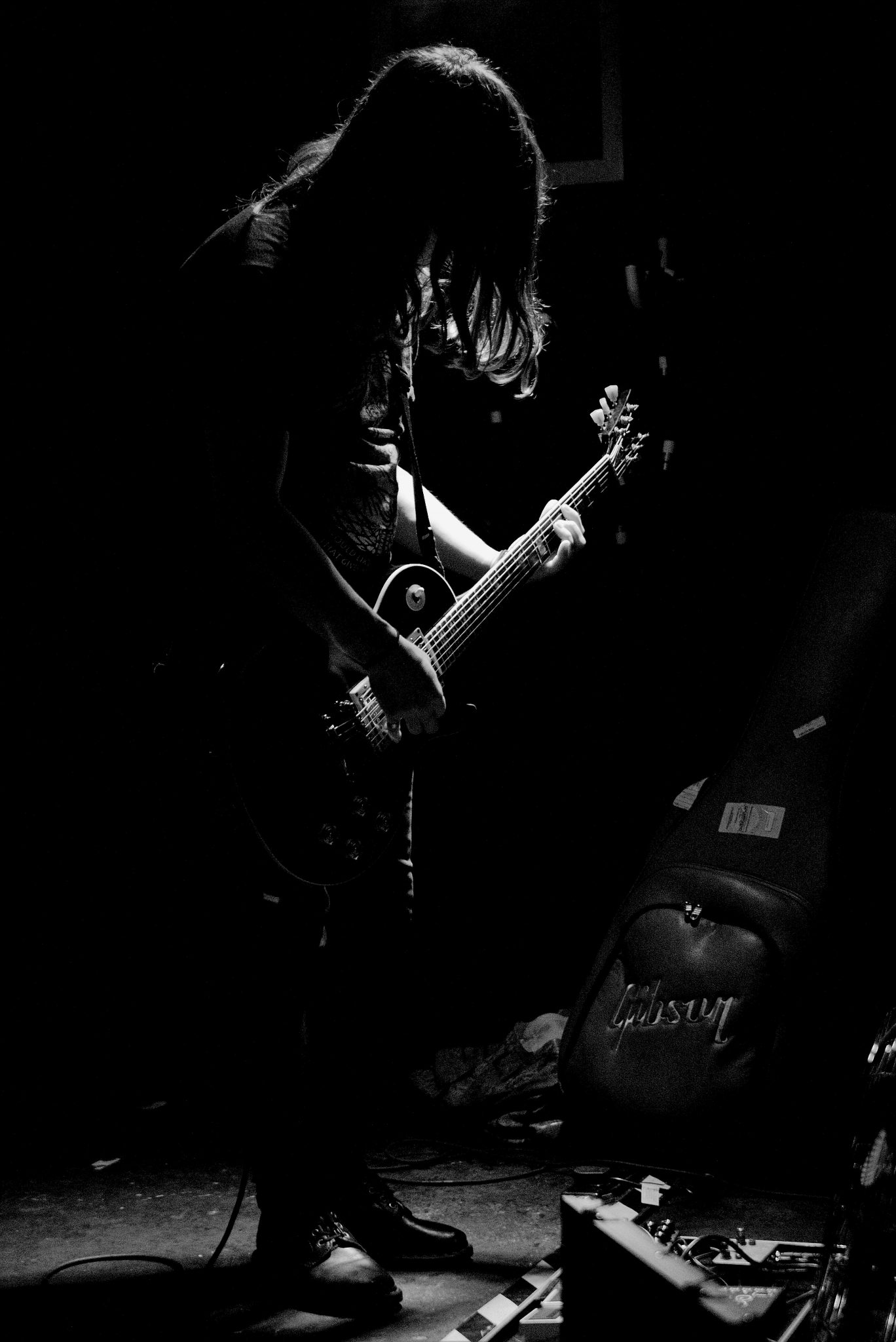 There are plenty of bands who can go for half a century without really changing much, and more power to them, but those bands aren’t Thou. The Baton Rouge outfit stepped up their game last year with a dragon’s horde-worth of releases that extended their sludge-heavy sound in plenty of ways, but never let up on the colossal emotional turmoil that underpins it. They’re the rare sort that can use a three-guitar setup and still manage some delicacy – new addition KC Stafford’s understated melodies strong enough to elicit a chill when it shines through, even if her voice mostly fails to break through that massive wall of sound. Andy Gibbs (who gets instant metal cred for rocking an Enya shirt) provides a counterweight to Matthew Thudium’s domineering delivery, the contrast of their jovial natures and the savagery of their work as jilting as the songs themselves. 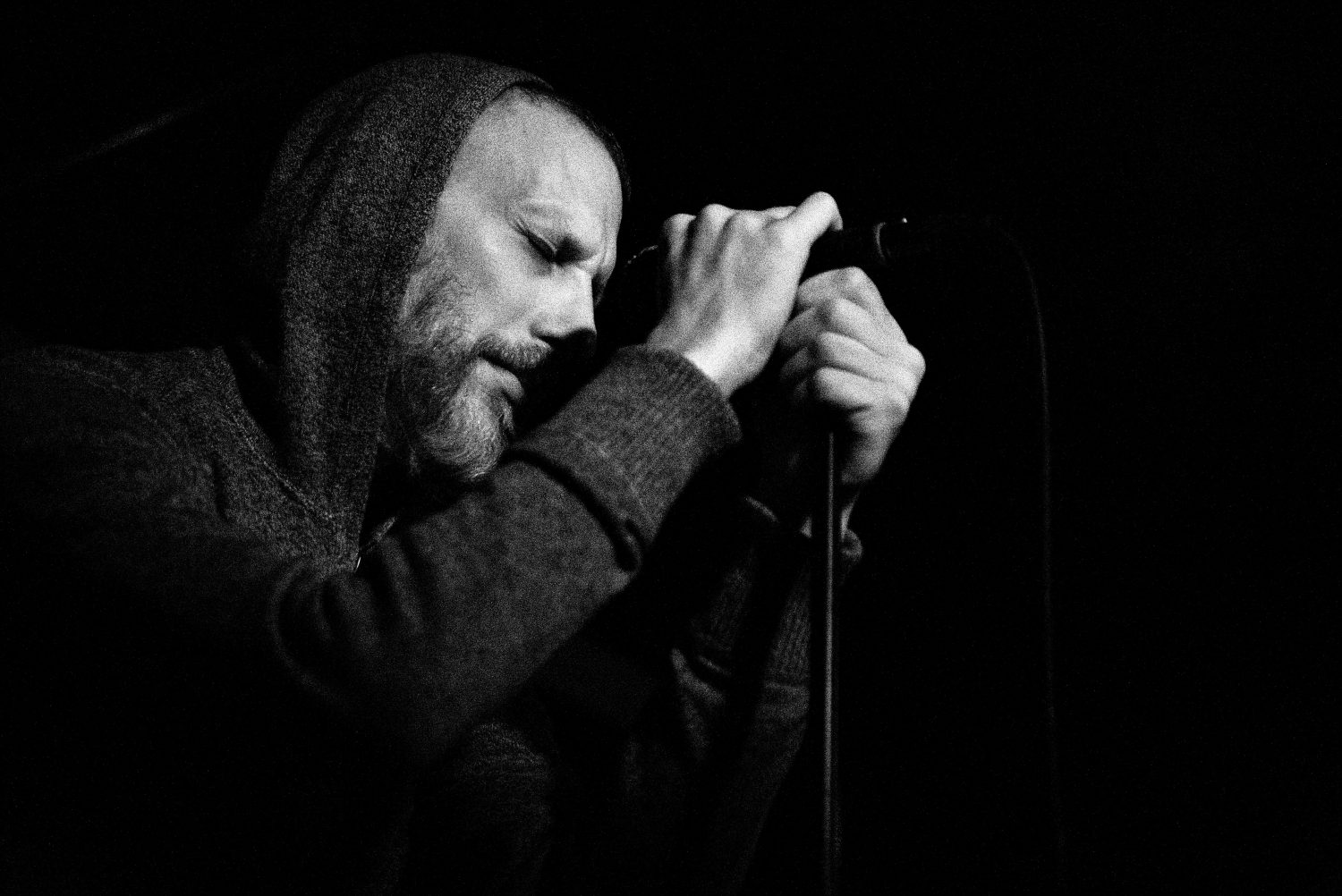 While songs like ‘Transcending Dualities’ and ‘Sovereign Self’, which manifest tonight as eldritch monoliths of funereal doom, prove disarmingly effective at stripping away emotional barriers through distortion and volume alone, Bryan Funck’s voice is enough to push anyone over the edge. He constantly looms over the mic, his screech like a demon’s death rattle, dripping pain from each syllable, and as he periodically peels off layers of clothing, you can feel the intensity racking up. It’s impressive given that few would be able to sustain the effort he exerts at the set’s beginning, let alone continue to dial it up, but it’s not all agony and misery. Thou have developed a real knack for injecting hypnotic countermelodies and strange ambient undercurrents without anyone being the wiser, and it slowly pulls the room into a strange trance, the crowd lurching to Tyler Coburn’s impressive tub-thumping or simply gawping, lost in the gloom. When they leave the stage after 45 minutes, there’s honestly no real sensation of whether ten minutes or two hours has just passed. They pulled us out of a Glasgow basement and into somewhere that might not have been prettier or more comforting, but we’re still glad to have been invited along for the trip. 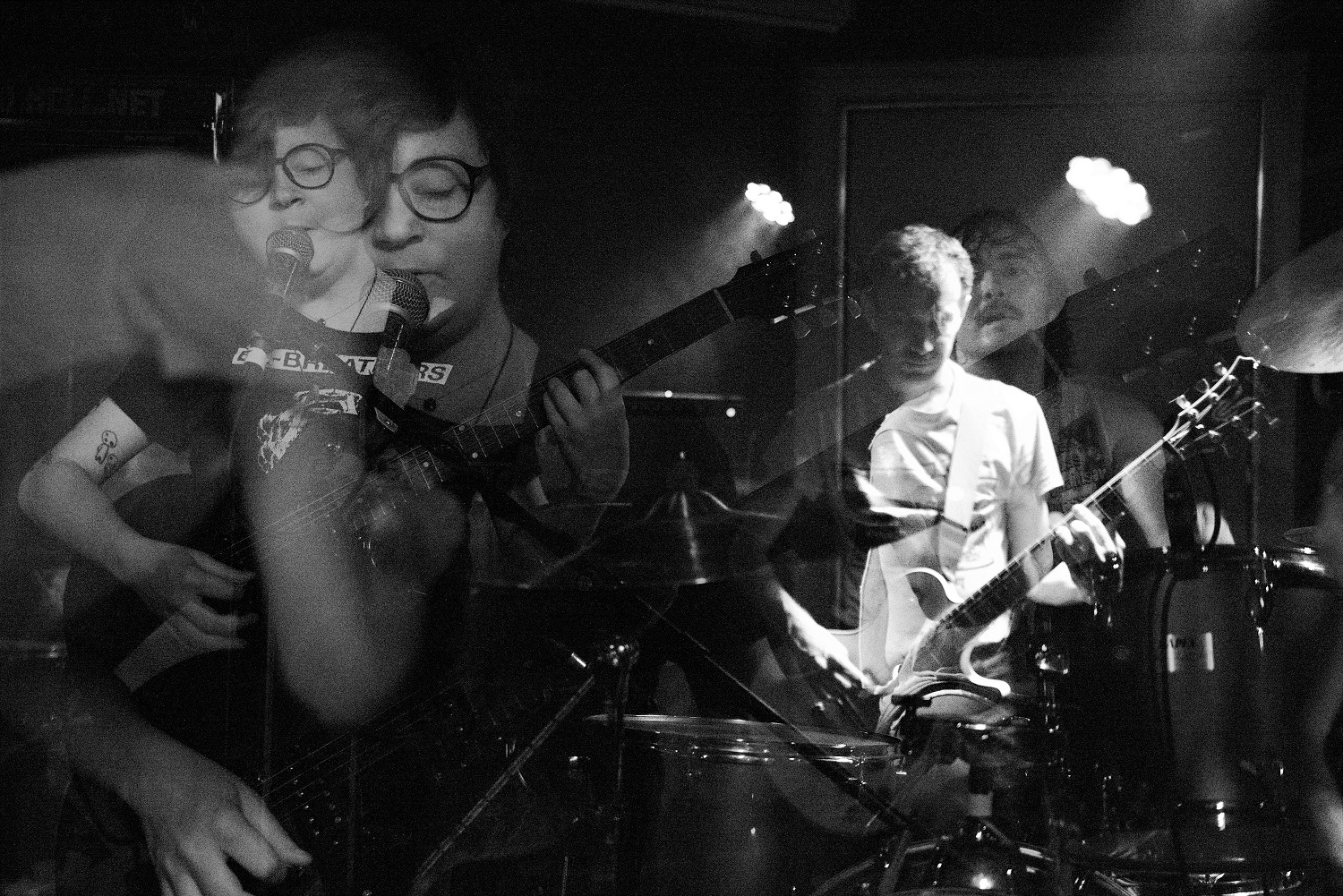