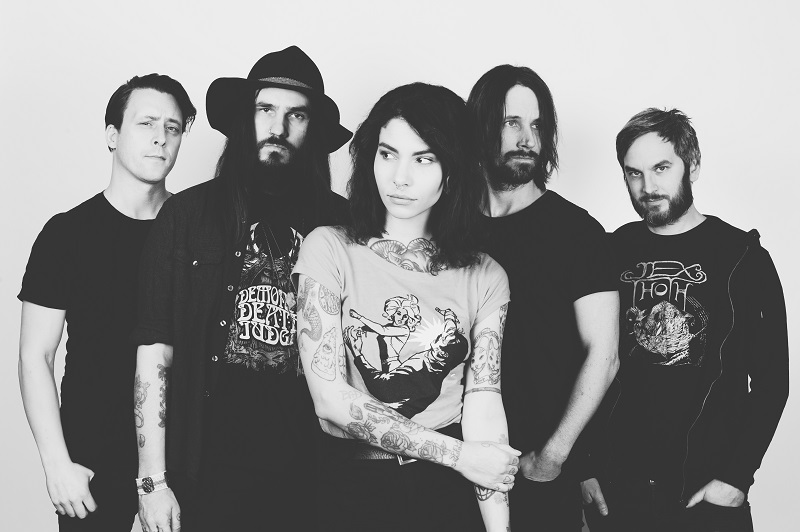 BESVÄRJELSEN – Swedish for “conjuring” – was formed in 2014. Though clearly rooted in the realms of doom, within their engulfing sound lies traces of progressive metal, punk, folk, and classic rock all carefully weaved together resulting in a sound that is at once crushingly heavy and alluringly sophisticated. On August 9th, they are set to release their new Frost EP via Blues Funeral Recordings.

On Frost — the followup to their 2018 debut Vallmo —  the feel of being isolated in a cold wilderness in the grip of higher forces is palpable all throughout the five tracks. Frost was recorded in the dead of winter, in a cabin in the woods of Dalarna county in Sweden. It was mastered my Karl Daniel Lidén.

Today they release a video for the first track off the EP, ‘When We Fall’.