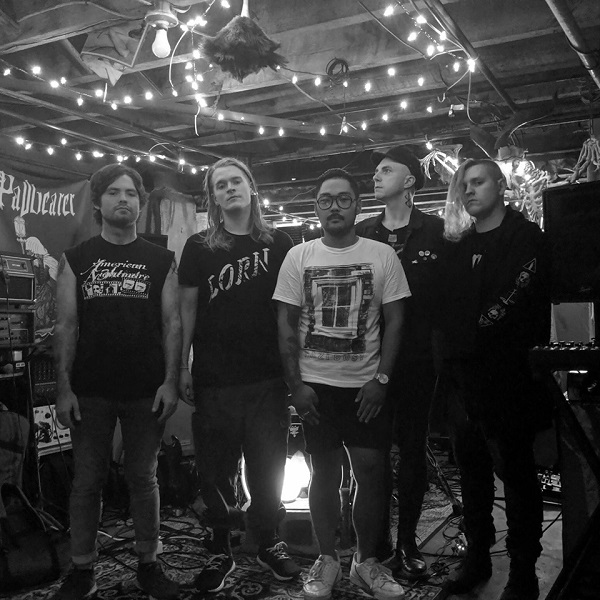 CATHARI are a five-piece band out of Philadelphia made up of members from bands such as Crowhurst, Cowardice and former members of Bandit. They are a band with a “particular focus on the philosophy of the Cathars, that hell is the corporeal realm we reside within.” On September 27th the band is set to release their album Corporeality via Seeing Red Records. It’s a five-track album that aims to relay the message that “To suffer makes us human, and to release that suffering makes us more.” This is what inspired CATHARI to create their new album.”

Today we premiere the track ‘Erase You’. A reflective piece that seems to express the anguish of having lost someone, for whatever the reason, in a succinct way. Check it out below.