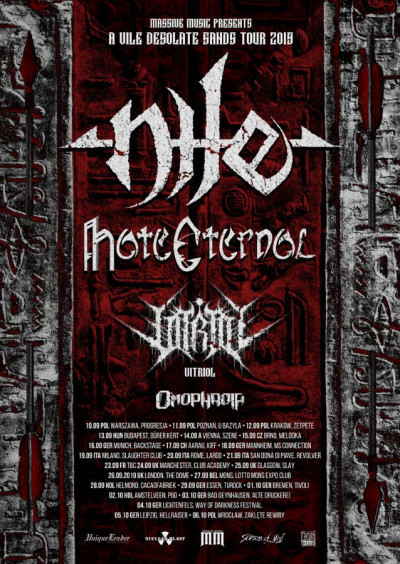 Venue changes are never fun, especially when they’re announced about two days prior to the show in question, but when rumours are kicking about that the original location hasn’t even been given the go-ahead from the council to open, it’s understandable. Hence, we are back in the Cathouse, home of metal and also the last place I ever saw tonight’s headliners live, back in good old 2003. Thankfully, things have moved on considerably since then and even if the room is empty for openers Omophagia, they sound great.

The sharply dressed Swiss tech-death troupe slip into ‘Nothing Special’ like an iron fist into a satin glove, masking their inherent brutality behind a screen of impeccably-executed metal and some welcome good humour. It’s not that they don’t take their performance seriously – all five are focused performers, unanimously delivering tight blasts of utter ferocity – but they well understand how necessary groove, melody and a solid breakdown are to having a good time. Vocalist Beni Rahn’s stalkerish enthusiasm and guttural bellow make for an entertaining contrast, and in the staccato bludgeon of ‘646965’ they have a live cut that could probably carry them quite comfortably for the next decade.

It’s considerably busier by the time the considerably less dapper (but much spikier) Vitriol take stage, and if the change in attire wasn’t enough of a hint, a minute of ‘I Drown Nightly’ does the job – this is a much more vicious affair. It’s less a daylight beating and more of a short, sharp stabbing in an alleyway, frenzied and violent and perfect for tonight’s crowd. Though they’re much more chaotic than their predecessors their skill is undeniable – Mike Ashton’s soloing is frenetic, exact and packs just the right amount of swept-pick slickness to offset the serrated-edge riffing, Adam Roethlisberger makes tapped bass-work look effortless and metal as hell, and Scott Walker’s drumming has the speed and precision of a sniper’s bullet. They may be mere infants in terms of expertise tonight, but they’re living proof that a pissed-off nature and the ability to shred like a demon is more than a match for experience. 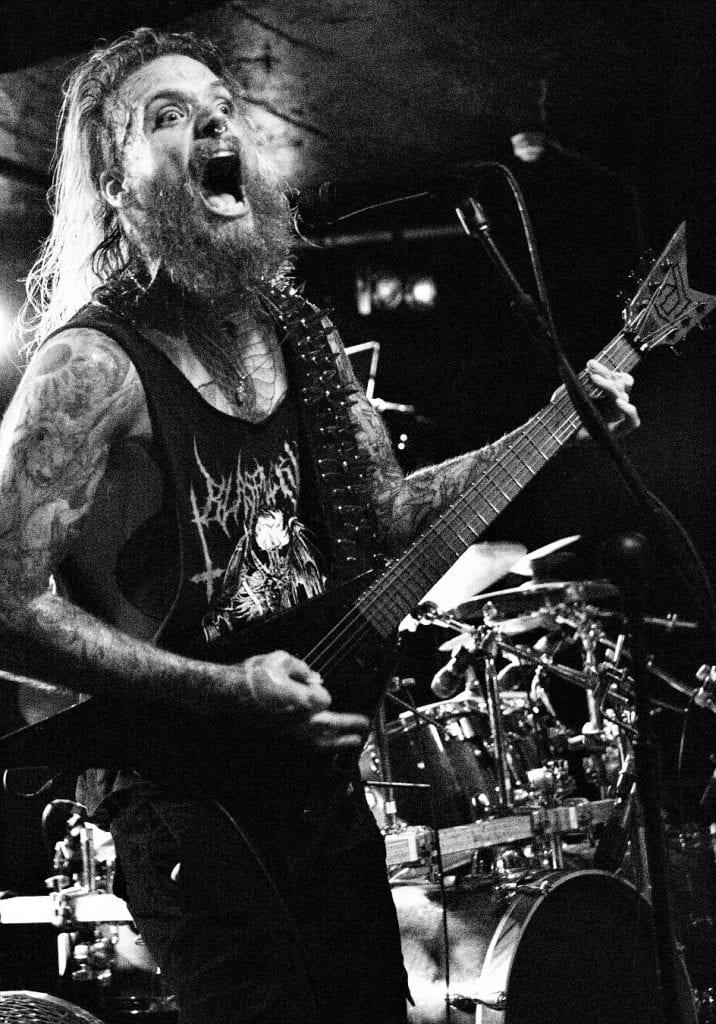 Maybe it’s a fleeting case of brutality burnout, but at first Hate Eternal don’t make much of an impact. The rest of the room disagrees vocally and physically, the pits to ‘Bringer of Storms’ being the first of many, but despite their explosive stage presence it just feels like being set adrift in a sea of fire and razorblades. Quite when that starts to change is unknown but as they forge onwards, their individual and collective strengths just ‘click’ and by the time ‘All Hope Destroyed’ appears, I’m growling along with everyone else.

Of course, even our collective growls have nothing on that of Erik Rutan, whose primal rasp is the ideal expression of such sonic malevolence. Like a bear with its nuts in a vice, he bellows “I, Monarch” like a true metal titan, while Hannes Grossmann mixes up blasts with a surprisingly light and effortless approach to percussion that puts even the most technically-minded of drummers to shame. A closing ‘King of All Kings’ is an appropriate sign-off as if anyone deserves to be called death metal royalty, it’s these three. 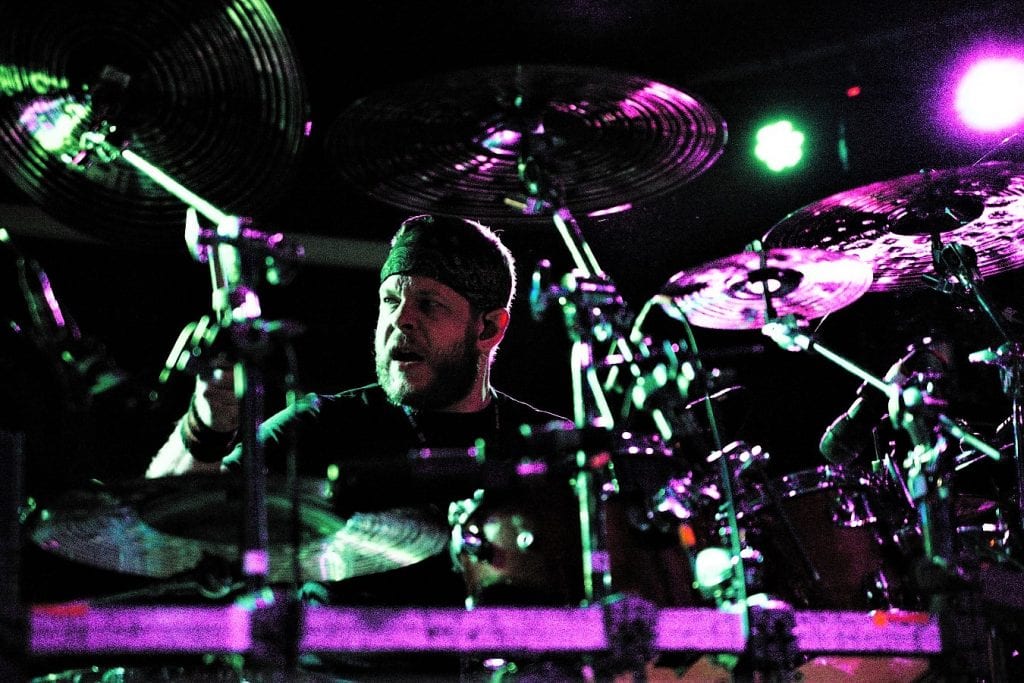 There’s no doubting that Nile are a band that have carved out a unique niche in extreme metal so no matter what heavyweights they happen to be on the road with, they’re pretty much guaranteed to slay. Then again, they’re currently touring a yet-to-be-released album with a line-up that’s likely unfamiliar to most of the fans tonight, so it could all go south faster than the titanic. Spoiler: it doesn’t. The band are on finer form than they have been in many a year, they’re sounding truly rejuvenated and even with a set-list that spans their entire career, new additions like ‘Long Shadows Of Dread’ have such destructive power that even the classics are kept on their toes.

Sure enough, there are plenty of old favourites here, ‘Sacrifice Unto Sebek’ sending the crowd spiralling into an immediate frenzy as Karl Sanders nails the first of many blink-and-it’s-half-gone solos, before ‘The Blessed Dead’ and a  peerless ‘Kafir!’ make up an opening trio to die for. The rapport Sanders possesses with new additions Brian Kingsland and Brad Parris is already starting to show signs of being as intuitive as that the one he possessed with their predecessors, and if the triple-vocal onslaught seemed cluttered on paper, it makes perfect sense in practice, with the subtle difference in the three allowing for a vocal dexterity to match that of their instruments. 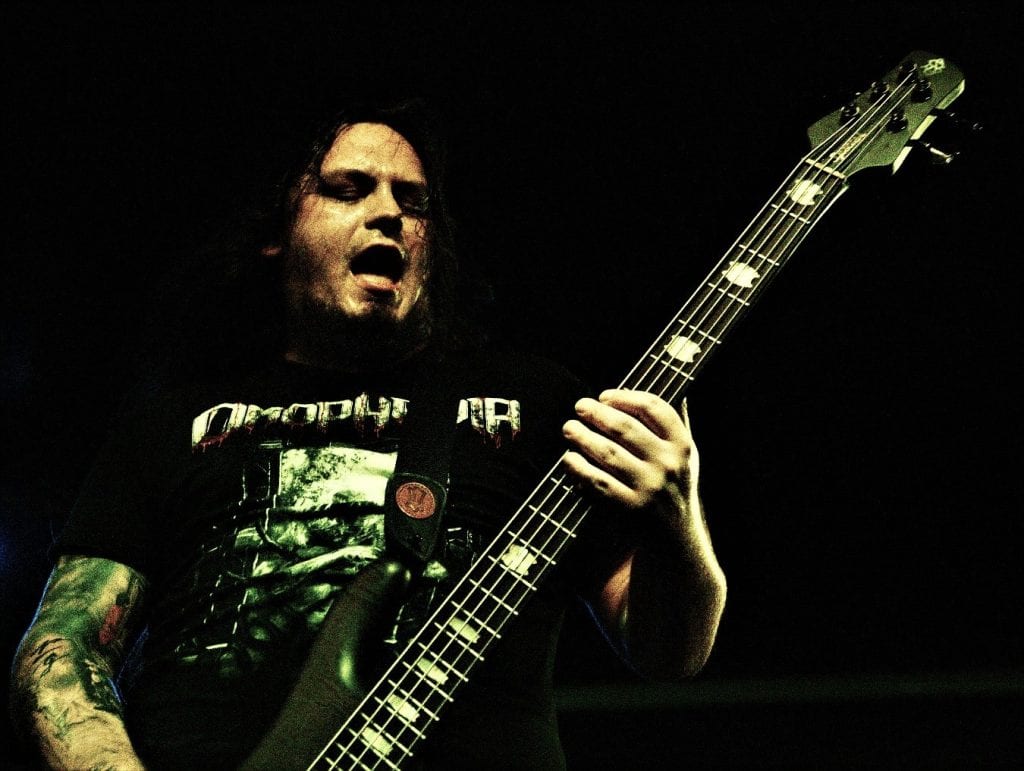 Surprise upset of the night comes from newbie ‘Snakepit Mating Frenzy’ not just being well-received but frankly demolishing the room, which isn’t so surprising when it basically functions as a chance for George Kollias to flex his muscles and really let rip with all limbs, a torrent of snare and cymbal setting the pace for the turbulent pit swelling in the middle of the room; but then it’s time for another trio of big hitters to sign off on: ‘Sarcophagus’ drops the pace to a gargantuan crawl, ‘4th Arra Of Dagon’ gives the crowd the chance for a chant-along and ‘Black Seeds Of Vengeance’? Well, if you want to end four hours of “death goddamn meta”l on a high, this is how you do it. 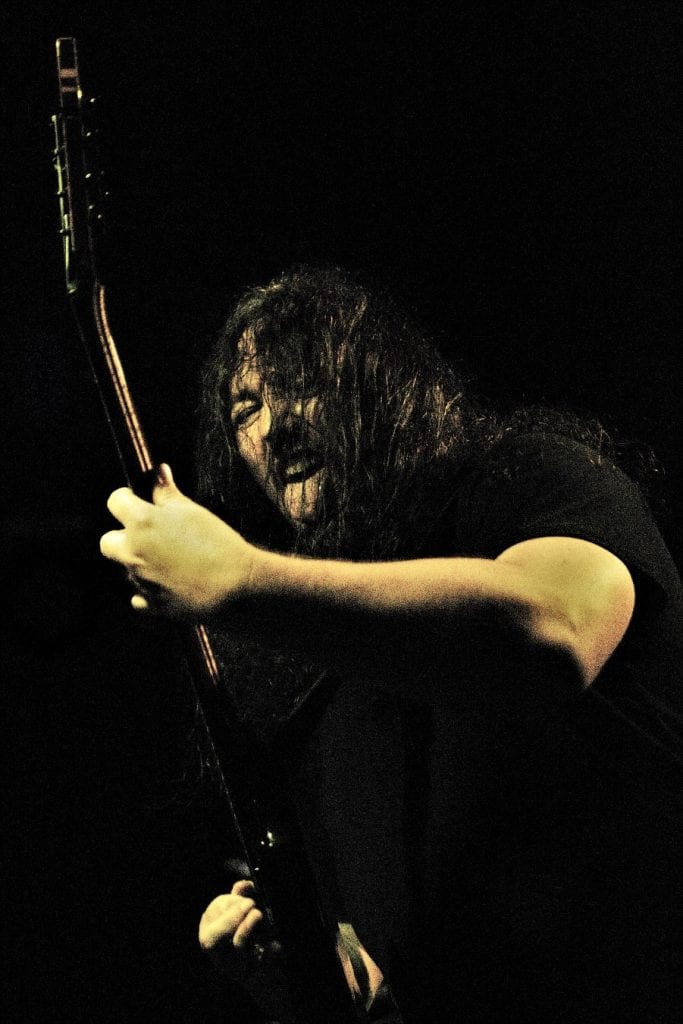 Nile have always been a band who toe the line between tradition and innovation, and after 25 years the thought that they might have run out of tricks surely passed through the mind of many before this evening; but if nothing else, their performance was proof that they have truly been reborn by the will of Osiris. Staggering in scale and skill and backed not only with an impeccable back catalogue but also a future classic, the Nilotic Gods reign once more. 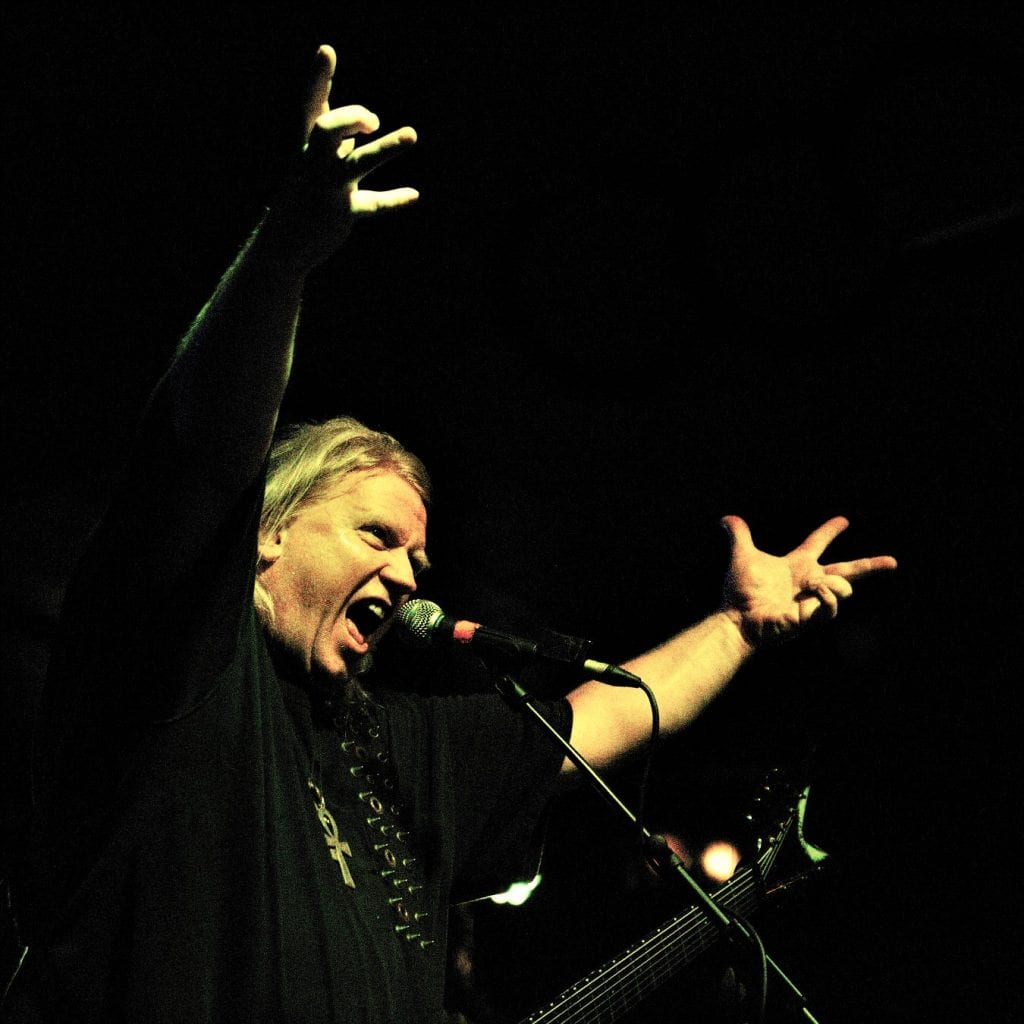