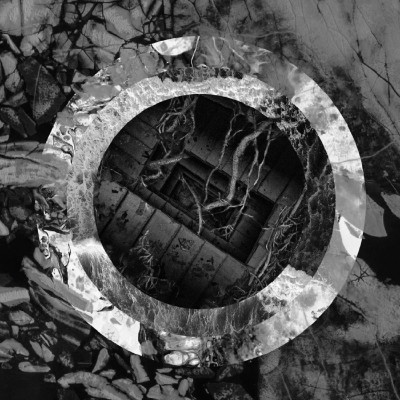 Rhetoric of the Image by Torpor

Sometimes the loss of a vocalist can be a loss of identity but London’s Torpor has used the change to solidify and amplify its sound on sophomore effort Rheoric of the Image. Debut album From Nothing Comes Everything set out the feelers of numerous ideas and they have been tweaked and moulded into an exceptionally heavy and celestial effort. Rheoric of the Image crosses numerous sub-genre lines but you won’t even notice as the enthralling music devastates with a heavy yet ethereal force that keeps you on edge from start to finish.

Torpor doesn’t hang about to hook you in and show you its claws and opener ‘Benign Circle’ may be one of the best tracks I have heard all year. Imagine Rosetta floating through space on a post-metal crusade trying to avoid asteroids thrown at them by Conan and Manatees. After escaping they begin to relax and get back into a stride when out of nowhere Will Haven slams in from the side and sends them on a new path. You won’t even realise over 11 minutes has passed from being gripped to the unfolding drama.

With the band reduced down to a three piece the loss of a focal point singer may have seemed a daunting prospect but it has been taken in stride. In amongst the mountainous heavy tracks sit two moments of a calmer variance on the albums sonic feelings with ‘Two Heads on Gold’ being especially eerie. Through spoken word monologues there are shouts which jump into the foreground from the shadowing drones and distortion. ‘Mouths Full of Water, Throats Full of Ice’ has clear singing which glides over the frozen instrumentation and these tracks help cleanse the palate of the surrounding devastation whilst still sticking to the albums aesthetics and flow.

The remaining two tracks cover over 29 minutes between them and have no shortage of entertainment. When I said ‘Benign Circle’ was my favourite song of the year it is probably due to knocking ‘Enigmatic Demand’ off the top spot. It starts as a slow burner but then kicks off a massive sludgy riff which twists and turns with the agility of an oil tanker – slow and heavy. ‘Mourning The Real’ has similar depths but also encroaches on lighter moments whilst still being consumed by the dark echoes and atmosphere that litters the album.

Torpor has really given you it all with an absolutely perfect blend of doom, sludge and post-metal. What is most impressive is that so much ground is covered yet nothing feels like a step too far and movements are performed so smoothly. I just worry if Torpor will ever get its ball back as it has well and truly smashed it out of the park here. 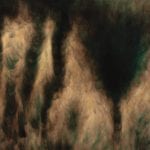 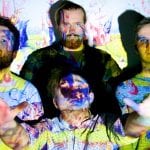 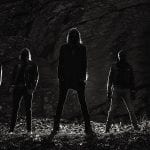 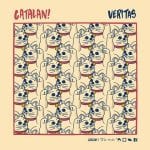