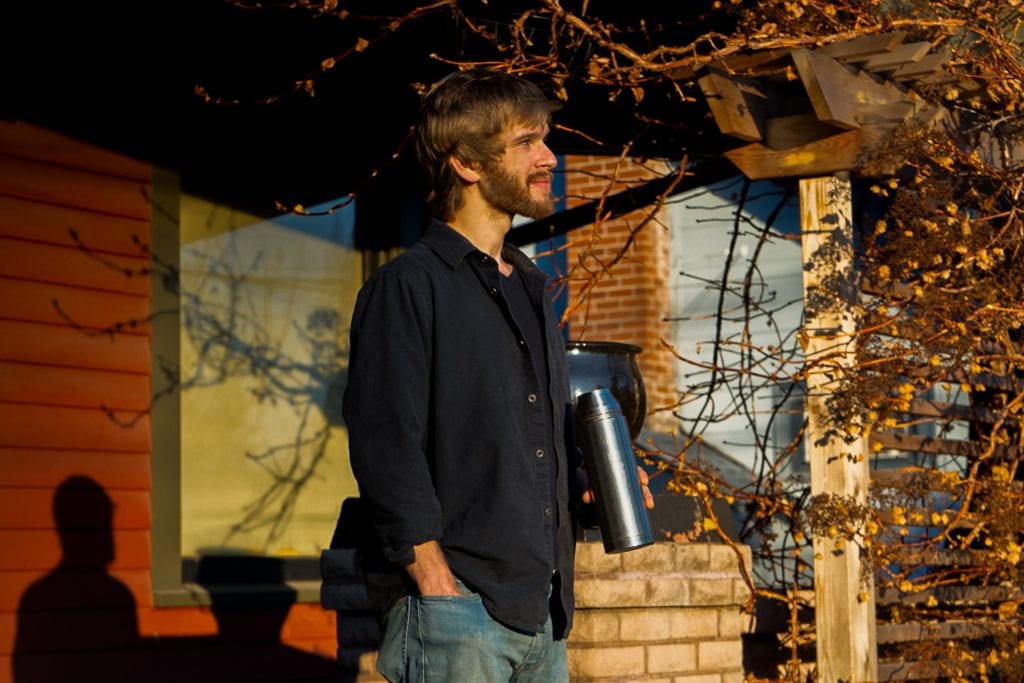 On February 14th, multi-instrumentalist and composer Kennebec (aka Eric Phillips) will be releasing his debut album titled Departure via Night Time Stories. The album was inspired by his move to Portland from New York City and the musical influences of  “Studio Ghibli soundtrack composer Joe Hisaishi, cult hip hop artist Nujabes as well as Australia’s Taylor Crawford and Tycho’s ambient electronica…”. Mirabai Peart (violinist/violist/singer) also collaborated with Phillips on this record.

Today we have the pleasure of premiering the track ‘Kalahari’. The track’s infectious strings, horns and beat make it a fresh, headbanging groove. I simply love the flute solo three-quarters in. It’s a track you will want to listen to over and over again.

Check it out here: