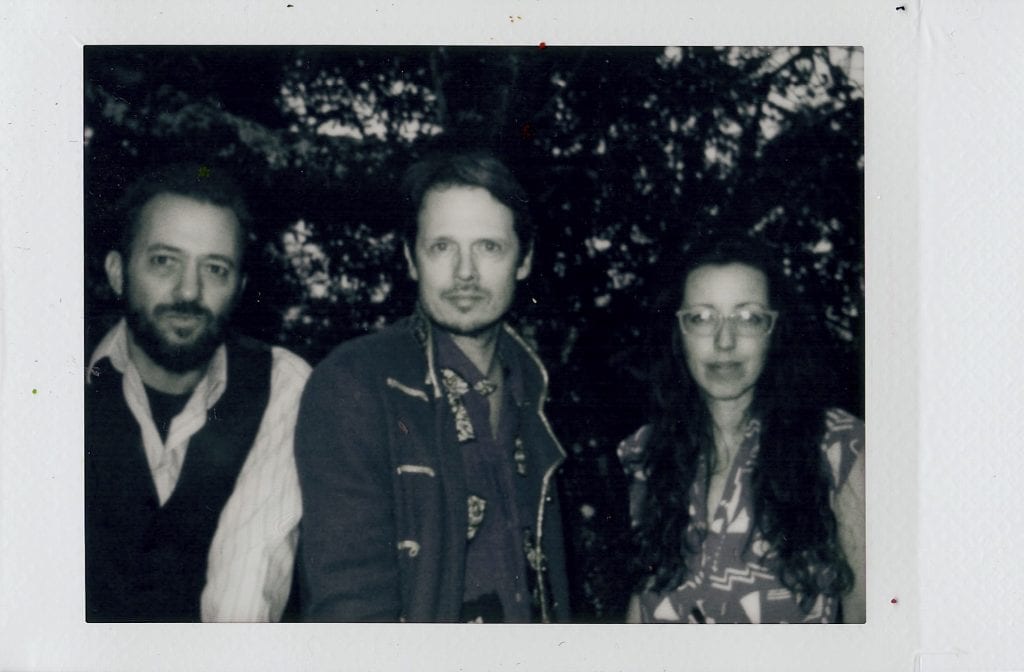 After 10 years of hiatus, 2019 reunited the mythical Washington-based Old Time Relijun with a newfound level of passionate indignation and there is no better time than this fucked up time in history to “get the band back together”.  Old Time Relijun makes music for the revolution from a restless energy that has never settled down. This is a band that prefers its walls sweaty and smashes the shit out of every single sound you hear.

Today we have the pleasure of premiering their first single ‘We Start The Fire’ from their full-length album that is due out this fall. The single stays true to the band’s off-kilter yet danceable grooves. From its psychedelic infused cover art and lyrics to the funky and original instrumentation, the track leaves you with a sense of “what the hell just happened?” in the best possible way. Check it out here….

The band has announced their first European tour in 12 years, plus the reissue of their 2019 sold-out EP “See now and know” via K Records on April 10th. See them live here: