(((O))) : Under The Influence with Larry Schemel of Death Valley Girls 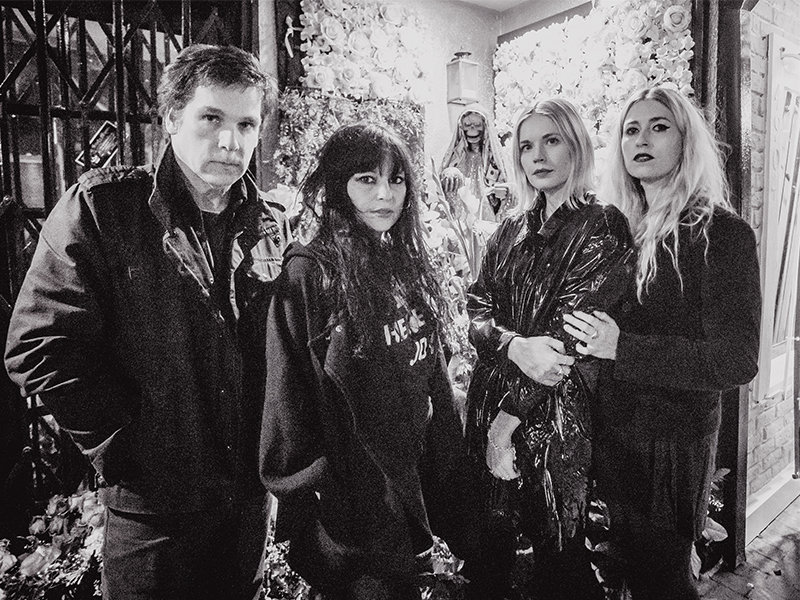 LA’s Death Valley Girls have always sought to create psychic bonds with willing ears through the medium of their fiery rock n’ roll. On the surface, previous albums like Glow in the Dark and Darkness Rains were rowdy mash-ups of early American punk, sun-baked psych rock, and proto-metal fire-and-brimstone guitar worship, yet there was always an undercurrent of some kind of strange, celebratory communal ritual in their music. With their latest album Under the Spell of Joy (released October 2 on Suicide Squeeze) the band dives even deeper into that magical cosmic energy.

We thought it was about time we found out what fuels their rock rituals, so we asked guitarist Larry Schemel to pick the three albums that have influenced his music. Larry writes: “Trying to narrow influential albums in my life down to three albums was a very difficult job, there’s been so many albums and bands that are very important to me and I have so many memories connected to each one. So I focused on my formative teenage years of 13–18 with the albums that opened my mind, led me in new directions and still stay with me today.” 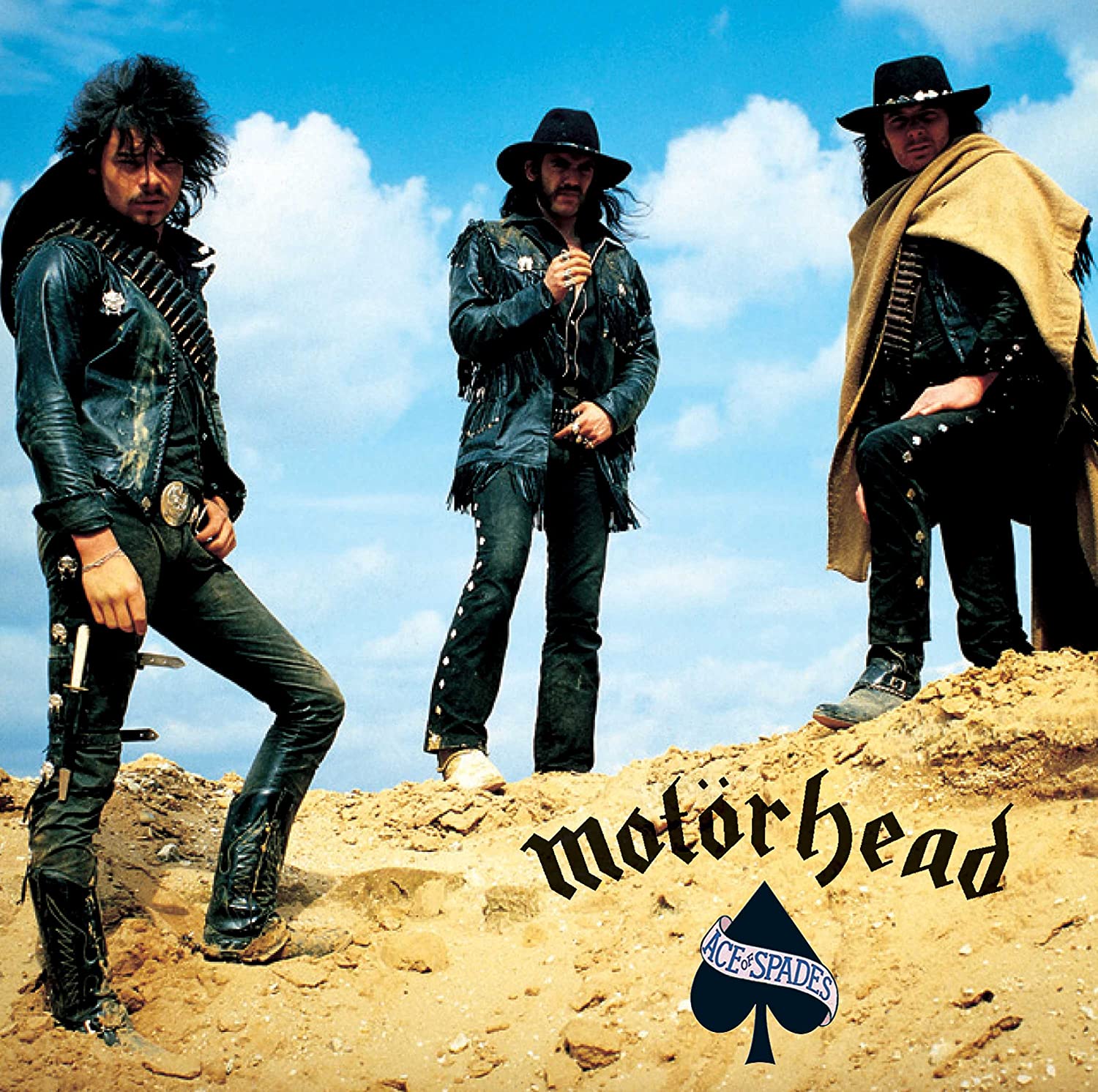 Growing up, I had two big sisters who were also super music obsessed and were always bringing home their latest discoveries from the record store. One day my oldest sister had a stack of records she was putting on the turntable, some favorites in the mix that we already loved like AC-DC, Judas Priest & Scorpions, but one record in the stack was a band I’ve never heard of called Motörhead. The album was Ace Of Spades, they looked like the most bad-ass biker gang I’ve ever seen.

My sister put the record on and the title track ‘Ace Of Spades’ came on and blew my 13-year-old mind inside out. This was the music I was searching for but didn’t know existed: heavy, fast, wild. They became my favorite band and I felt like I belonged to a secret society because in my small town no other kids but me and my best friend knew about Motörhead. After that i discovered more bands, The Ramones, The Plasmatics, The Clash, and it went from there. Ace Of Spades still sounds as amazing today as it did that afternoon my sister put it on the turntable and blew my teenage mind. 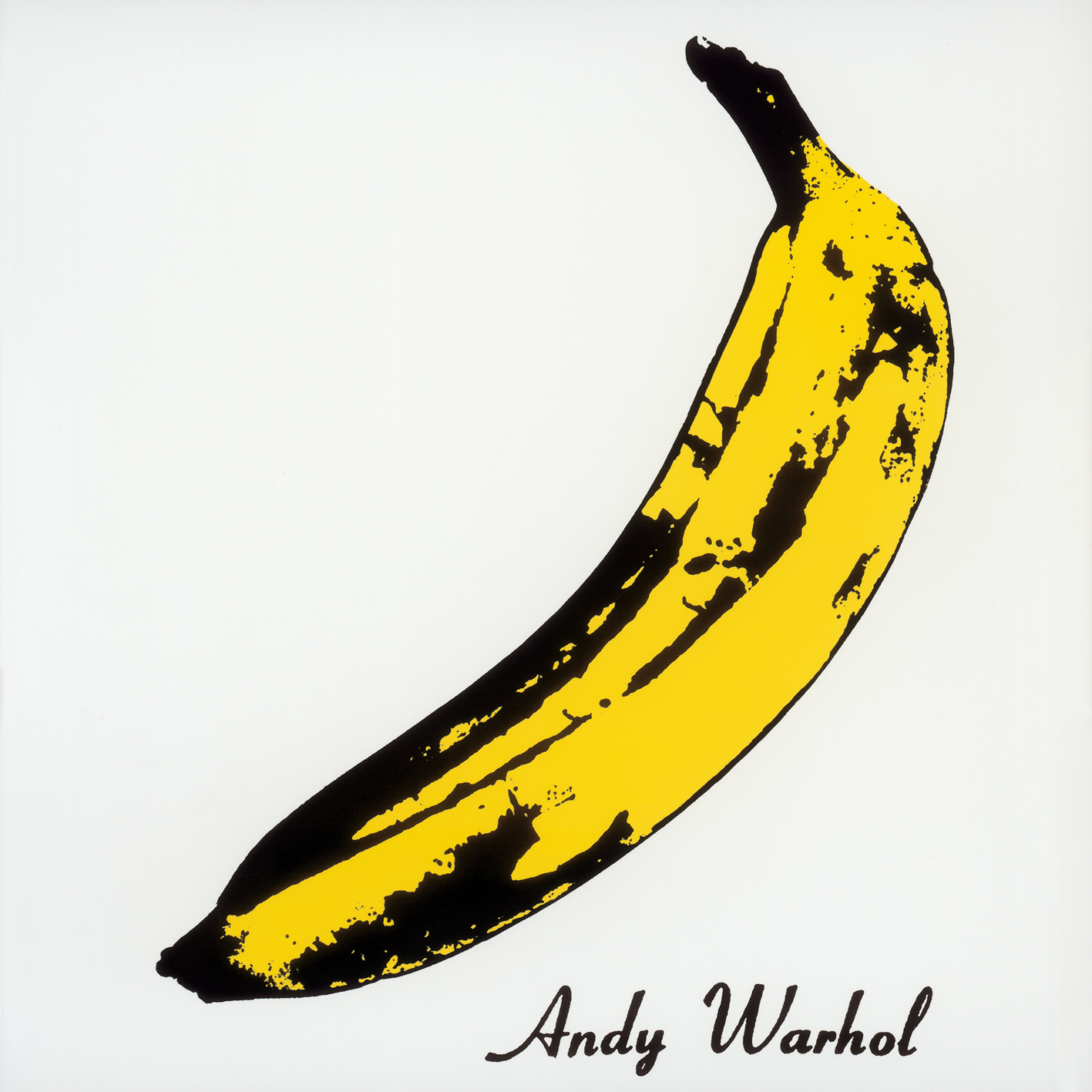 I was really into punk rock at this point in my teenage years and constantly looking for the latest and greatest thing; just about every article i read about punk would always mention the early influence of a few artists, Lou Reed, Iggy Pop, New York Dolls and David Bowie. I was already a fan of David Bowie and I had heard Lou Reed’s song ‘Walk on The Wild Side’ on the radio before, but I had never heard any of his other music or his first band The Velvet Underground yet. I finally ran across a copy of The Velvet Underground & Nico at my local record store and picked it up.

I remember my first listen just like yesterday; it was such a strange record even compared to some of the punk stuff i was used to. The thing that struck me first was the balance of beauty and chaos in their music, nothing like I’d heard before. Just like Motörhead a few years earlier The Velvet Underground became my favorite band; they still are and they’ve had the most influence on my own music making as any other band I can think of. There’s not a lot more I can say about this classic record that’s not already been said, but I’ll just add that it definitely had a profound impact on me just like it did to so many others. 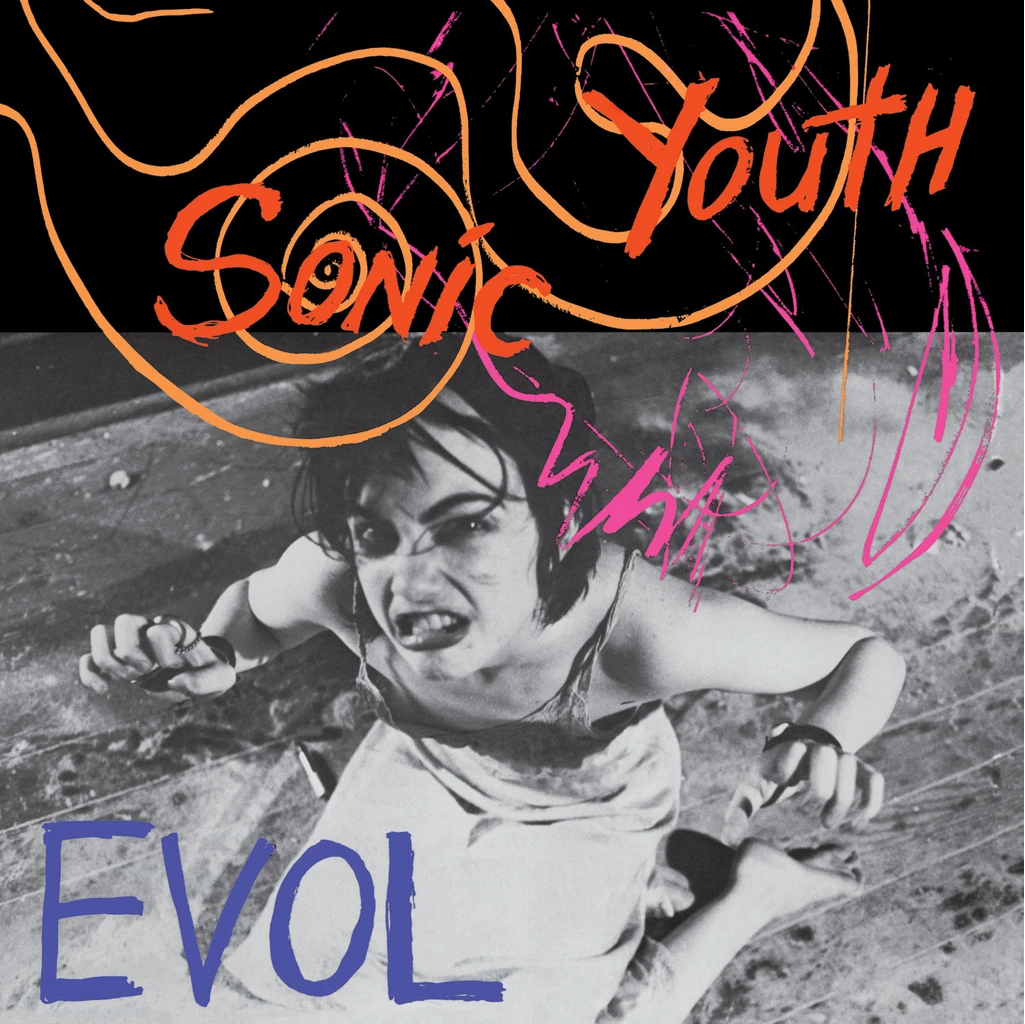 I first heard Sonic Youth on a local college radio station called KCMU in Seattle where I grew up; it was this dark, twisted, weird version of psychedelic music that was new to my ears, the music pulled me right into its strange vortex. There were some things in the music that I recognized right away like the beauty/chaos of The Velvet Underground and the noise/feedback of some of the hardcore bands I liked, but Sonic Youth had their own unique sound that I came to find out was from their use of experimental guitar tunings that Thurston Moore & Lee Renaldo picked up from playing in Glenn Branca’s band in the New York underground art scene.

The album EVOL was the one that had the most impact on me; the first track ‘Tom Violence’ is this slow dirge that sets you up for the rest of the album. Every song is brilliant: the creepy, atmospheric ‘Shadow Of A Doubt’, the dark twilight zone pop of ‘Starpower’ all the way to the epic last track ‘Expressway To Yr. Skull’. The vinyl version appropriately ends on an infinite loop, droning on and on forever.