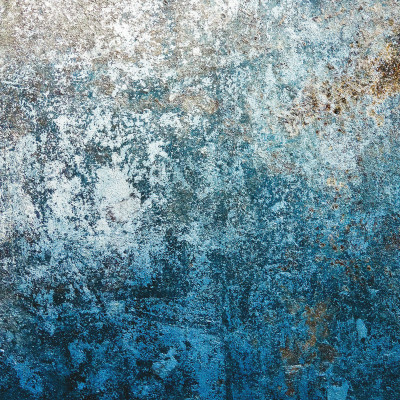 One aspect I really enjoy in modern heavy music is the dissolution of genre boundaries. Bands freely wander unrestrained by arbitrary restrictions and can meld to their hearts content. Another very fine example of this is Eleanora and on second album Mere, the Gent based quintet continue to express post-hardcore with sludge, screamo and flashes of post-rock and post-metal. I am not going to crack the cliché that this is their best album yet but confidently I can say it contains some of the best songs I have heard this year.

Gent based Eleanora burst to attention in 2014 when it featured on a split release with Amenra and released its own two track EP. Two years later came a stunning four track album which eased over 40 minutes and listening back now it feels darker and slower than what is presented here. Whilst there may be shadows of Amenra on Allure the band has really stepped into their own with Mere. Along with a warmer recording sound there is more of a driven directness in the music and whilst the two albums are quite distinct the identity of Eleanora is not lost.

I must start with the title track and album closer to drain my limited vocabulary of superlatives as it is ridiculously good. ‘Mere’ is one of those finishing tracks which acts as a real conclusion, it is the longest on the album and gathers up all the influences and sounds which preceded it and hammers them once more, it’s heavy and beautiful and perfect. Here the energy of opener ‘Amos’ strikes with tremendous double kick and spiralling guitars before it moves to riff after riff of the most glorious sounding guitar. The slower moments of ‘Eb’ and ‘Samaria’ also build into the song as it breaks down before hitting full steam again. It doesn’t really stop for 8 and a half minutes and there hasn’t been many better album closers this year.

There is a real sense of 2000’s post-hardcore which is given a modern Belgium touch and there are a number of sections that bring to mind Buried Inside. Whilst Eleanora never plays as frantically into the mathcore side there is still that snapping snare which cuts through the guitars like a machine gun. This appears in the opening two tracks and the extremely nasty sounding ‘Principes’ which has the harshest vocal display on the album. The track also has a more dissonant guitar sound which gives it extra grit than the others and is further enhanced by the superb drumming of Stijn Witdouck.

Another stand out is the epic ‘Korre’, which is sandwiched in between the two aforementioned slower moments on the album. The ingredients may appear the same; jagged guitars, full pummelling drums, exemplary passionate vocals and a deep rumbling bass, but the band builds, falls and then crescendos like nowhere else on the album. The mix of soaring guitar and pummelling drums is reminiscent of Devil Sold His Soul at their finest.

For me what sums this album up is the fact that the formula almost sounds predictable but the outcome is different on each listen and each song. The track lengths are enough to give instant appeal but also reveal many more discoveries on repeated listens and I found the impact increasing the more I came back to the record. This is an excellent step forward for Eleanora, it builds on the greatness of the debut and achieves its own level of brilliance without repeating the sounds of the past.