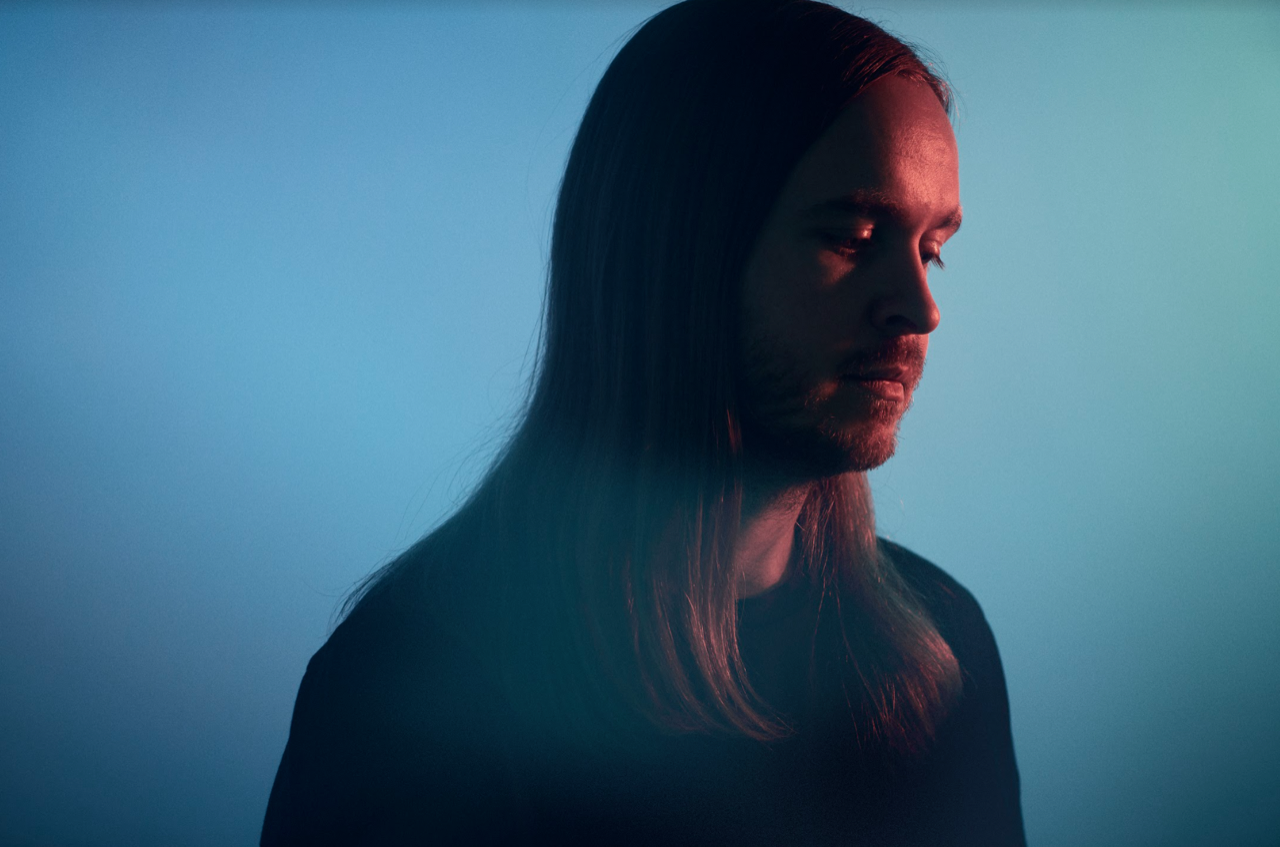 ‘Mortal’ is the debut single from London-based composer and electronic musician Evan Gildersleeve. Available on Bandcamp in aid of the charity, Mind, the piece explores Evan’s personal challenges with mental health, his search for solitude and the conflict of imposed isolation.

Evan writes: “Mortal began as a much broader project but when I listened back to a lot of that music in lockdown I felt increasingly disconnected. I did however rediscover the piano improvisations I’d recorded and it was hard to believe a moment that peaceful ever existed. Although comforting at first, the growing tensions we experienced inevitably crept in. The track’s been really significant to me in that respect, offering both an escape and the space to express my disorientation.

“I’ve found a lot of comfort in solitude over the past few years. Creating space for myself has had a huge impact in easing any mental disruption but finding yourself alone can be equally challenging. Self-isolation has forced people’s hands in that respect so I can empathise with anyone who’s found this particularly difficult. There are a number of amazing charities who’ve helped provide support throughout the pandemic so I’ve chosen to donate any Bandcamp proceeds to Mind.”

‘Mortal’ is released by Human Worth, a new charitable label raising funds for people in crisis through their shows and releases.