(((O))) : Exclusive Track Premiere: Blackout Transmission – ‘Since She Guided You Away’ 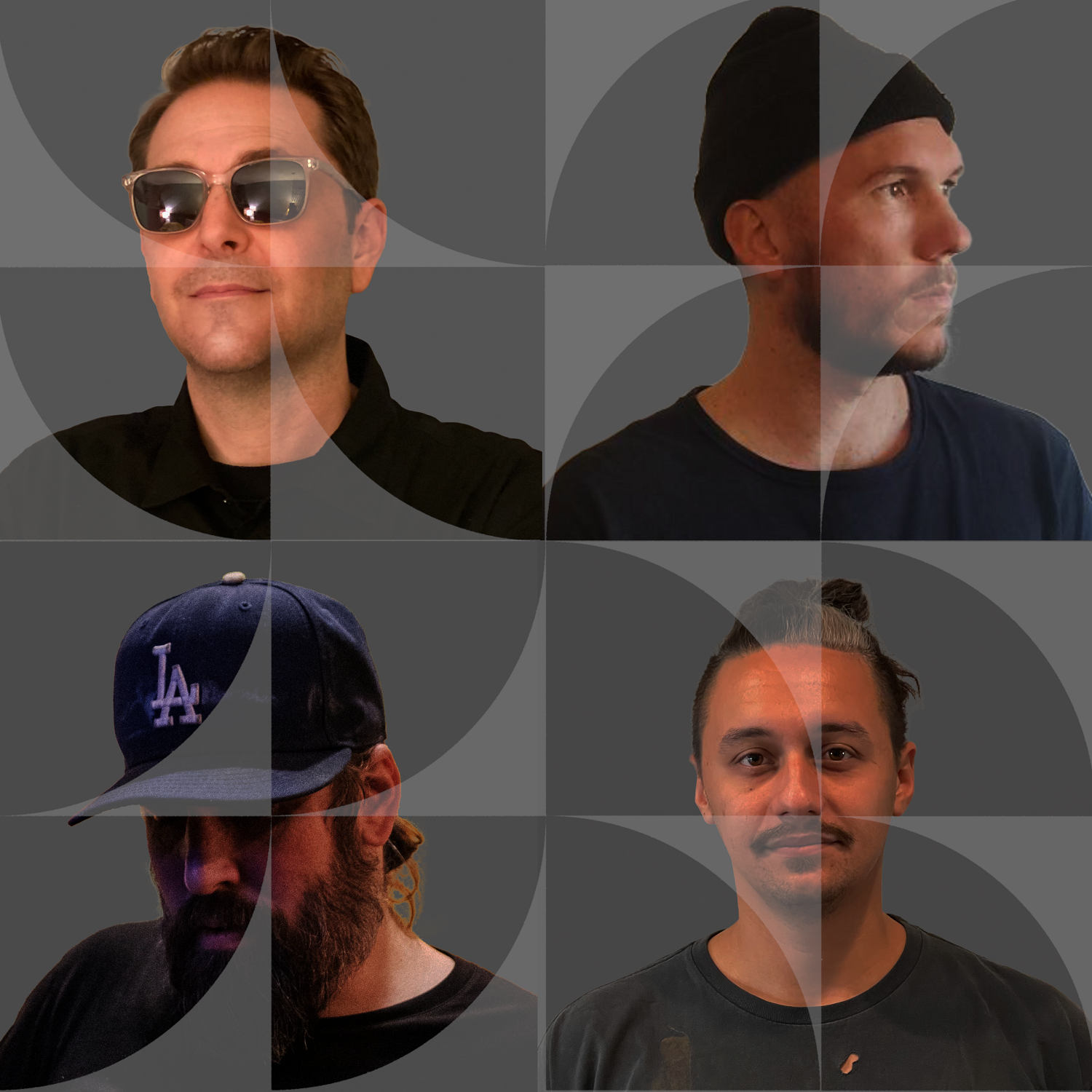 Bright and gleaming at times, warm and meditative at others, Sparse Illumination effectively creates a seamless, lysergic journey filled with potent lyrics coupled with a rush of multi-coloured textures anchored by magnetic bass grooves and feverish drumming; but above all, the Californinan quartet nails the shimmering, chiming guitar sounds of the 80s Liverpool and Manchester scenes so convincingly that “Echo Park and the Bunnymen” may prove to be a band moniker that endures. Our featured track, ‘Since She Guided You Away’, illustrates this beautifully: an irresistible groove with Christopher Goett’s soothing, ethereal vocals recalling Ian McCulloch at his finest.

Veering from thoughtful to frenetic throughout, with the previously released ‘Portals’ an unabashed Pringles-factor rocker, this is above all an album dripping in psych; and while it never reaches the heights of space rock, it delivers an abundance of mesmeric moments that touch the stratosphere. Sparse Illumination it may be, but this soundscape has more than enough candlepower to light up our permanent pandemic twilight.

Sparse Illumination will be released on February 19, 2021 via Etxe Records and can be pre-ordered on Bandcamp. 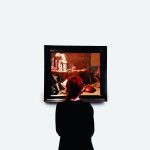 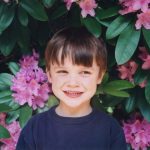 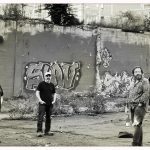