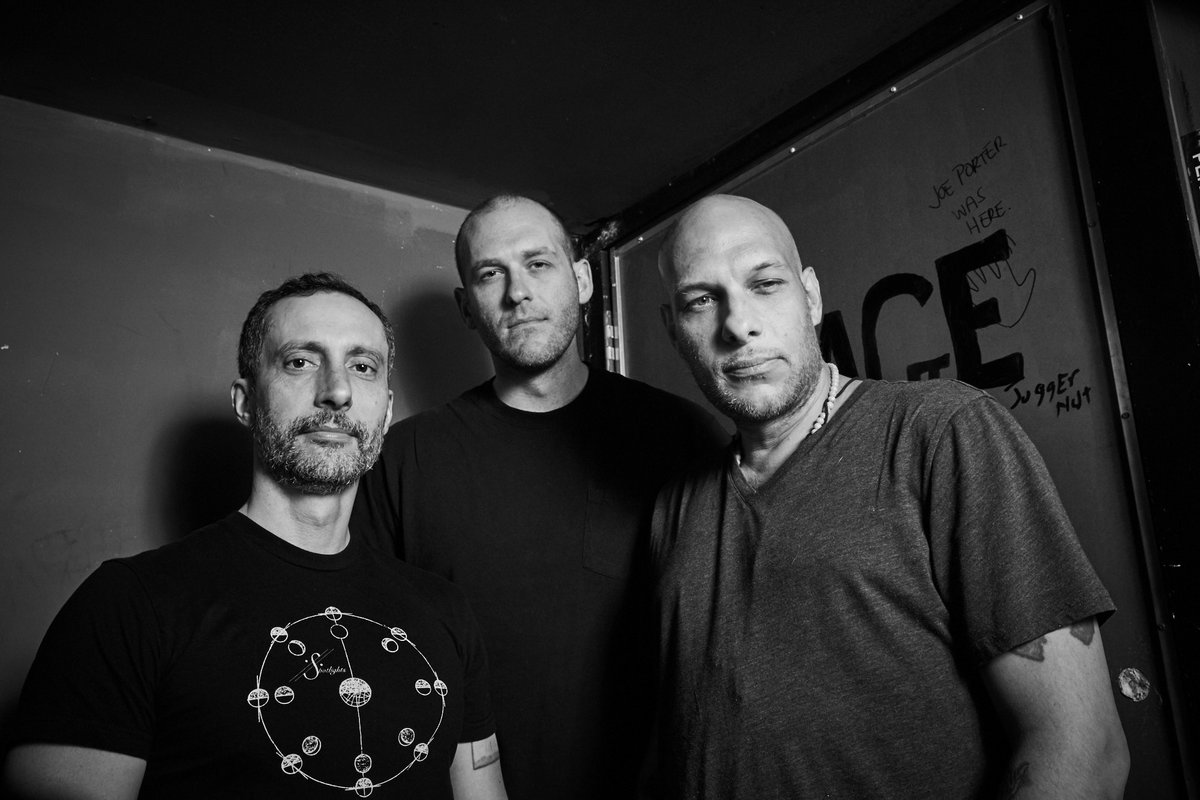 Brooklyn-based​, Post-Rock/​Post-Metal Shoegaze band, ​​SleapingDreaming premiere their album, M. Inclemens  a day before its public release on Friday, March 26. Through the forthcoming record, the trio explore a sense of dreamy detached surrealism and create dense, noisy, layered music​ with occasional vocals ​that ​cover haunting, hypnotic soundscapes. Influenced by bands like ​Slowdive, Sleep, Mogwai, Neurosis, Godspeed You​! ​Black Emperor, The Cure, and Hum​, ​ the trio’s new meditative and heavy album, “is basically a perspective on disillusionment, power dynamics and acceptance, tied together by an underlying surrealist aesthetic” states the band.

Originally starting as an informal side-project focused on experimentation with sound and texture, the SleapingDreaming was initially made up of several members without specific instrument assignments or musical goals. Over time, roles within the band became more defined as a two-piece focused on a layered live experience with active integration of pre-recorded loops and electronic noise elements. In mid-2017 the band opted to bring in a third member to focus specifically on the low end. From that point the trio took on a more traditional feel, structuring music in the format of post rock and post metal, with heavy influence from shoegaze. The band’s music is mostly instrumental and tends to be slow moving, defined by hypnotic evolutions, layering and density.

M. Inclemens was recorded during the peak of Covid lockdown in May 2020, in a big empty house that was undergoing renovation, and can be pre-ordered on Bandcamp. 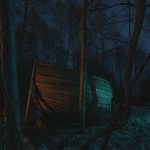 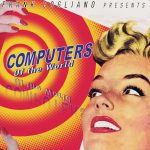