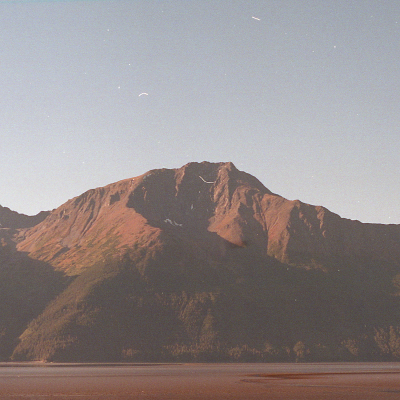 Sometimes, artists come up with album titles that perfectly fit the music they produced. In this, case, it is Dallas, Texas experimental composer/artist Chaz Knapp, and his latest album Organ Drunes. No guessing here. Knapp moves away (at least for now) from his piano and string compositions and gives us exactly what the tongue-in-cheek title says – one organ drone after another.

All drone albums are a double-edged sword. They can be intricately inventive and engaging or they can be infinitely boring. It all depends on how the artist approaches the process, the musical base of his drones, i.e. her/his knowledge of the musical form on which he bases such compositions, and inventiveness by which he navigates to escapes the pitfalls of repetitiveness and boredom.

And on Organ Drunes, Knapp presents himself as quite a skillful navigator. He is obviously a well-schooled classical music composer who knows his minimalism inside and out, but at the same time has the ability to present his personal outlook on such music with a hefty dose of inventiveness.

Knapp picked up a second-hand Yamaha YC45-D electric organ, an instrument that has a specific sound of its own, and seemingly turns it inside out to see about every possibility he can extract to it. At the same time, he creates cyclical patterns that bring melody along, while still staying within the boundaries of a drone system. The results are some seriously engaging musical whirlpools.

In such a manner, he comes up with some quite impressive results, particularly in pieces like ‘I Am OKay’ and ‘97F at 9PM’. Throughout, as with the album title, Knapp approaches the process of creating these organ drones with quite a hefty dose of humor. You don’t have to go any further than ‘My TMJ Pain Might be an Abscess’. 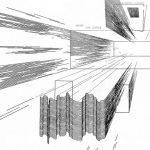