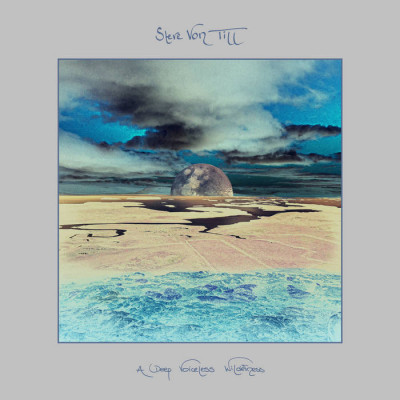 A Deep Voiceless Wilderness by Steve Von Till

It seems that currently, the cross-combination of ambient and neo-classical music is producing some of the most adventurous and at the same time most accessible music at the same time. And very often, it comes from note exactly the artists you may expect it to come from.

If the name Steve Von Till comes up, those more familiar with avant-garde metal may immediately connect it with his guitar playing and vocals he shares with Scott Kelly in Oakland’s Neurosis. After all, Neurosis was at it since 1985. Or, if you caught some of his previous solo recordings, you may be familiar with his psych-folk side with quite a few touches of gothic.

So how, then do you connect his all things metal or even the more folk-oriented solo outings with his latest album A Deep Voiceless Wilderness?

As the album title says, no voices (almost) no guitars either. Just some lush orchestrated soundscapes with touches of electronics here and there. It turns out that Von Till is a man of quite a few talents and capabilities that is able to match the ambient/neo-classical themes of the names like Max Richter, or Jóhann Jóhannsson.

It turns out that Von Till sees Wilderness as a place of calm and beauty, where metal is something that remains in the distance. Actually, Von Till is continuing the idea behind his previous album, No Wilderness Deep Enough from 2020, but this time around, no vocals, no lyrics, just some beautiful and thought-provoking soundscapes.

But, then, Von Till wouldn’t be Von Till if he didn’t go a step further. At the same time as releasing A Deep Voiceless Wilderness, he’s coming up with Harvestman: 23 Untitled Poems where he reimagined his book of poetry and lyrics in a reading format with musical embellishments. And, again, Von Till takes yet another step further. 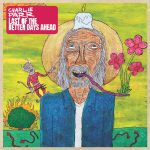