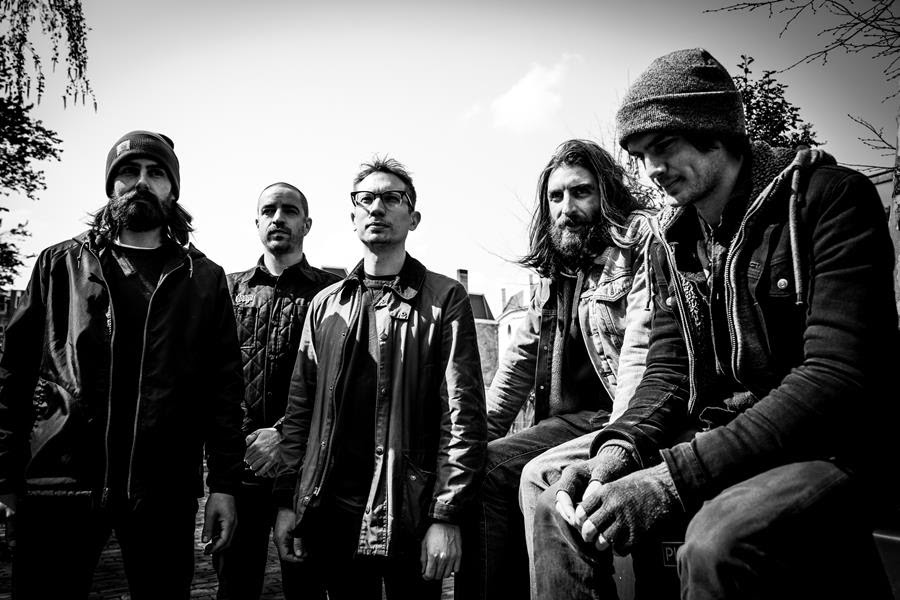 Post-metal band Bossk will release their new album, Migration on June 18th on CD and Digital formats (with LP to follow at a later date) via Deathwish Inc. Migration features 7 new tracks of pummelling post-metal; recorded in 2019 and finalised in 2020, this new album sees Bossk joined by guest vocalists Johannes Persson (Cult of Luna), Josh McKeown (Palm Reader), and is the band’s finest effort to date.

We asked Tom Begley from the band to tell us about 3 records that have influenced him and the band a lot. Tom comments: “In terms of musical influence, one of the things that I strongly believe that makes our music a twisting turning journey of sounds, is that not all of us listen to the same bands anymore. When we first started out we did tons more, but that was mainly due to us all being with each other constantly. Either on the road in the van, or socially. As we have all grown older, less and less time is spent with all 5 of us all together, which has allowed our individual music taste to change in different ways.

In terms of what music has influenced me, and my contributions to Bossk over the last 15 years, there literally were 3 that popped into my mind almost immediately without really having to think about it. I also find that aside from the actual music itself, I have personally indirectly taken influence in bands’ attitudes and approach to how they deliver what they are doing, sometimes that can be the difference that really makes an album stand out to the listener.”

Check out the video for ‘Menhir’ here: 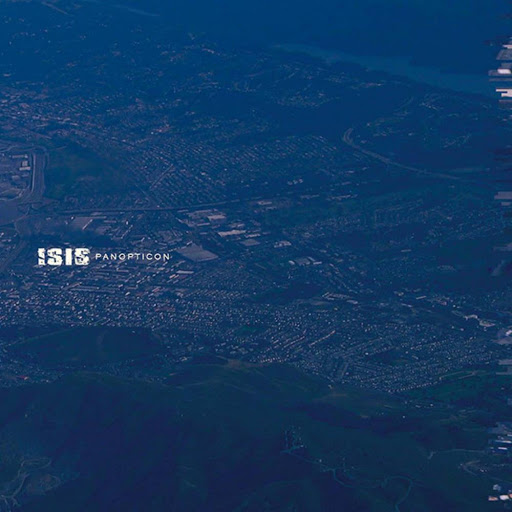 I remember very clearly discovering Isis on Oceanic via a Rock Sound magazine cover CD, immediately loved the band, went out and got the album the same week and really REALLY loved it. However, I don’t think there’s anything quite like discovering a band you now love, that you hadn’t really known much about before. But having to wait for the next album, I remember being so stoked to hear what was next and pre ordered the CD from my local small town indie record store. Going home and blasting Panopticon full pelt and loving every minute of every song was a memory I won’t forget. ‘In fiction’, I mean come on… 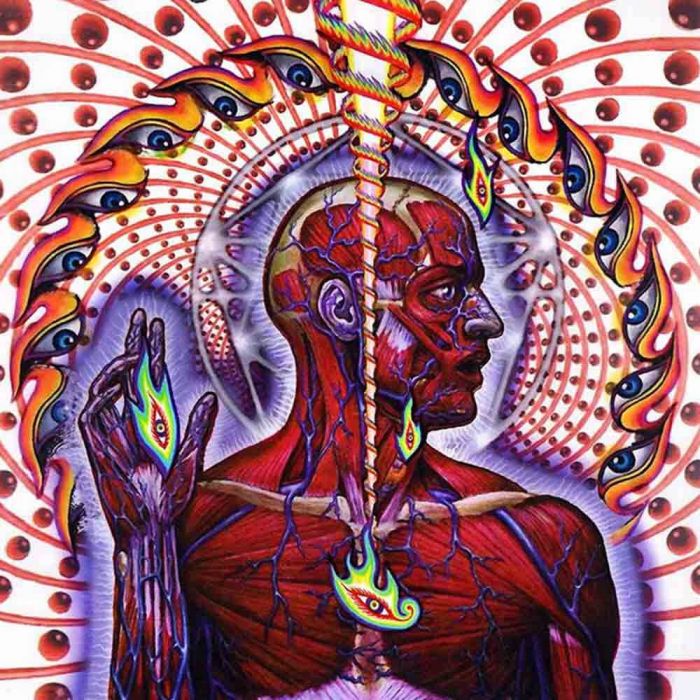 We were all super young when we first listened to Tool, I can thank our drummer Nick for recording MTV2 60 Minutes onto VHS back in the day. Lateralus was such an important album to me as it opened doors into so many bands and moved us from listening to early 2000’s nu metal (loved it) to a more progressive experimental sounding metal I had no idea about. Still, 20 years after I first got the album, I still love it. A true classic of our generation. Used to get MAD stoned and listen to it in the van on the first few Bossk tours, when you had to take an enormous folder of CDR’s on tour to listen to music while driving. 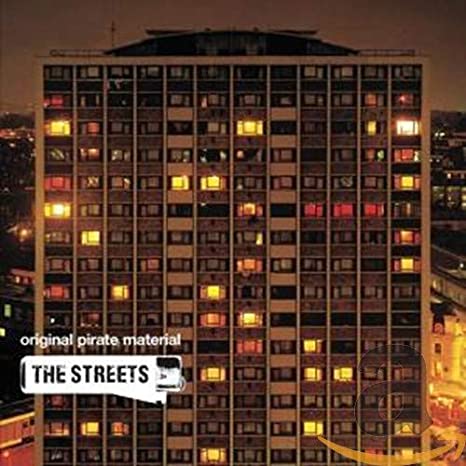 Potentially a niche record? Dunno, if you’re between 30 and 35 and from the UK you probably loved or hated this album when it was first released. For some reason we all loved it, the lyrics are such a fitting thing for the time. Genuinely think this record has gotten better with age. And while at the time in 2002, before Bossk even began, when we were all little metal moshers, this album really connected with us. No direct influence on the band as such, but music that stands up after that many years is worth paying attention to. ‘Stay Positive’, the last song, has maybe some of my favourite lyrics of all time and while our music doesn’t contain a huge amount of vocals, we want what we do to be long term and meaningful. Not bound by ‘oh that sounds like that time, used to be good, but now kinda sucks vibe’.