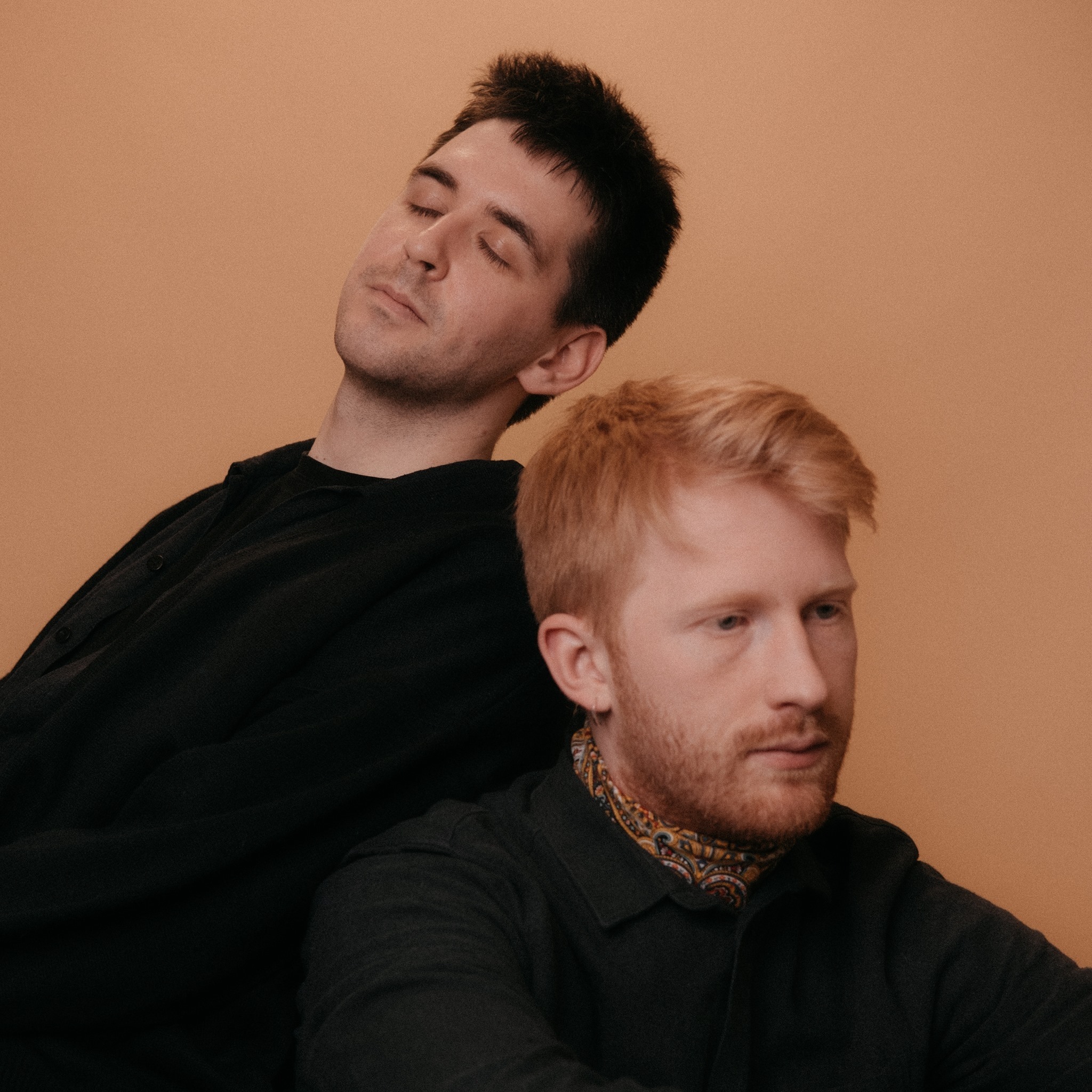 Fronted by long-time friends, collaborators and songwriting duo Andreas Heinesen Kase and Hans-Ole Sponberg-Hansen, DIVEST are riding a wave of positivity from their first string of singles and their their debut album Time Well Spent in 2020 – a rather unfortunate year for their first record but, staying true to the ethos of their debut album, the band have indeed spent their time since well – writing, producing and recording two new EPs to be released in 2021.

First up, and released on June 11, is four-track marvel Mercury Retrograde, which sees the band pool their influences from classic rock bands such as The Who, Queen, and The Beatles, and blending it with the vibe of contemporary acts like Johnny Lloyd and The National.

“The EP covers a wide array of different genres, due to experimenting with our instruments and equipment,” says singer Andreas Heinesen Kase. “We treat the studio as a playground where we do what we want and never limit ourselves musically. The Ableton Push 2 was a key tool on these songs, recording part by part and looping several sections of the songs.”

We thought it was about time we found out what makes these artful power popsters tick, so we asked the band to tell us about four records that are among their greatest musical influences. 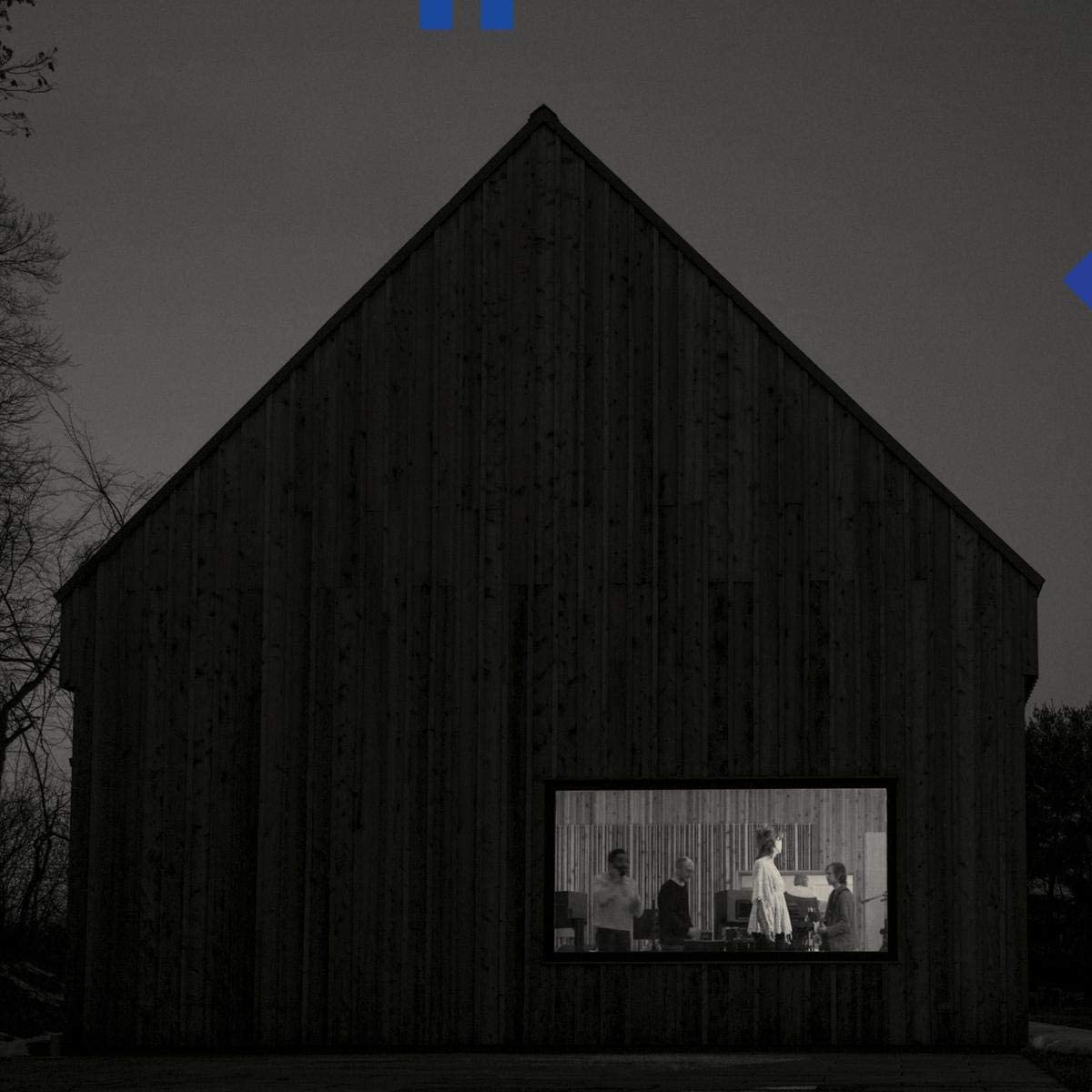 Everytime I listen to this record I always end up writing a lot of lyrics. There is something about the way Matt Berninger performs that sort of hides the melodies inside the words. I never really used to care so much for the lyrics, but after discovering these guys it became so much more fun for me. ‘Wasteland, Sunshine’ for example started out as pure text that somehow found it’s way into some old guitar riff I had. Lately we’ve been inspired by Matt´s insane sense of rythm, and I think the verses in ‘By My Side’ got so much better because of that. There were some very subtle rhythmical things that Kase did when we made the demo that were so nice we just ended up using that take.
Paul & Linda McCartney – RAM (chosen by Andreas) 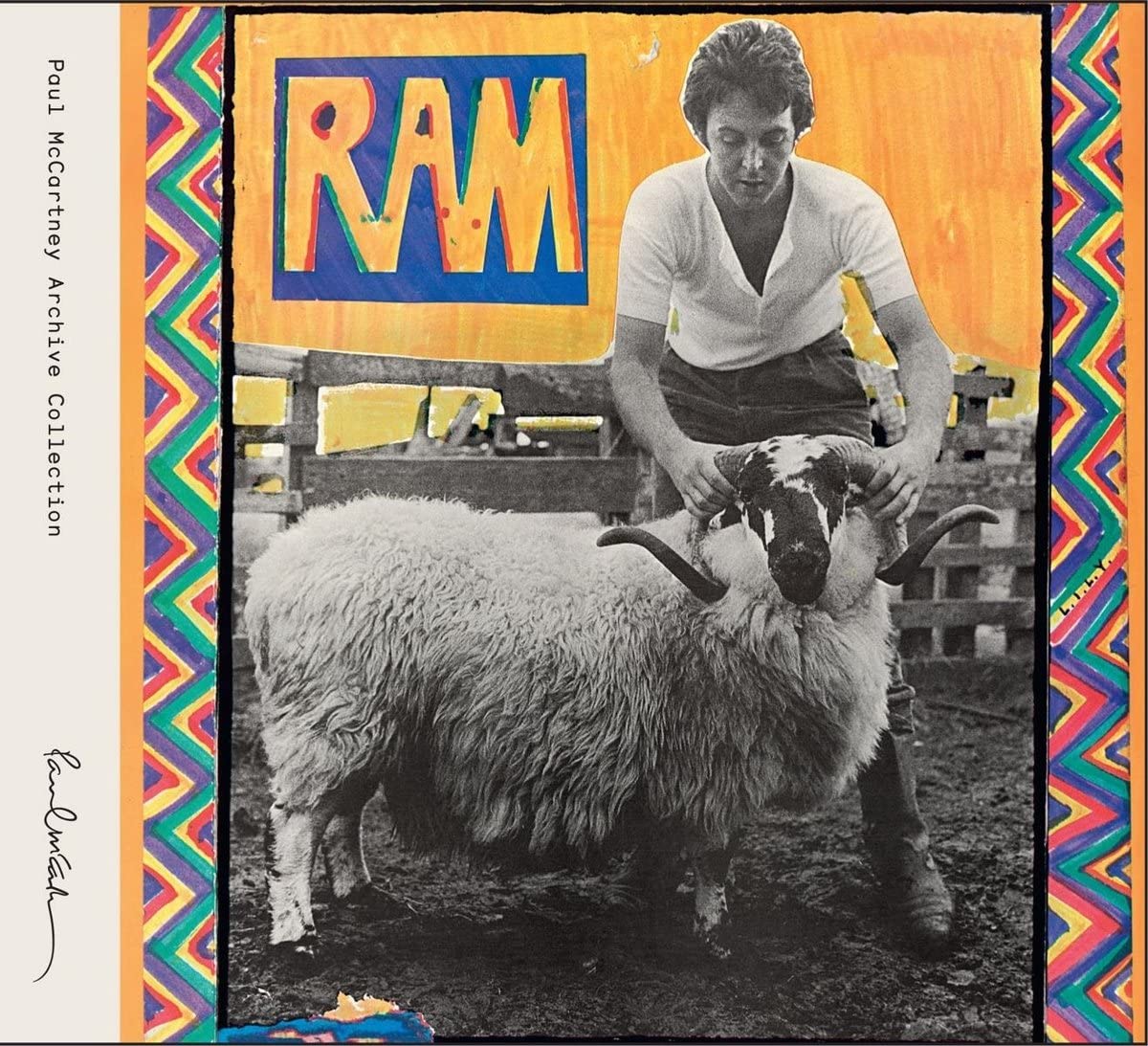 Gotta love this early Macca/Linda record. Sounds like he was inspired and madly in love. Strolling around his farm, shaving the goats and raising the kids. I grew up on a farm myself, and our band briefly rehearsed out in the barn. It was at that time I discovered ‘Ram on’ and felt an instant connection with the cover. My favourites are ‘Ram On’, ‘Long Haired Lady’ and ‘Uncle Albert / Admiral Halsey’. Also digging how he’s experimenting with his voice. Lots of mouth trumpet and whistling going on.
The Strokes – Future Present Past (chosen by Hans-Ole) 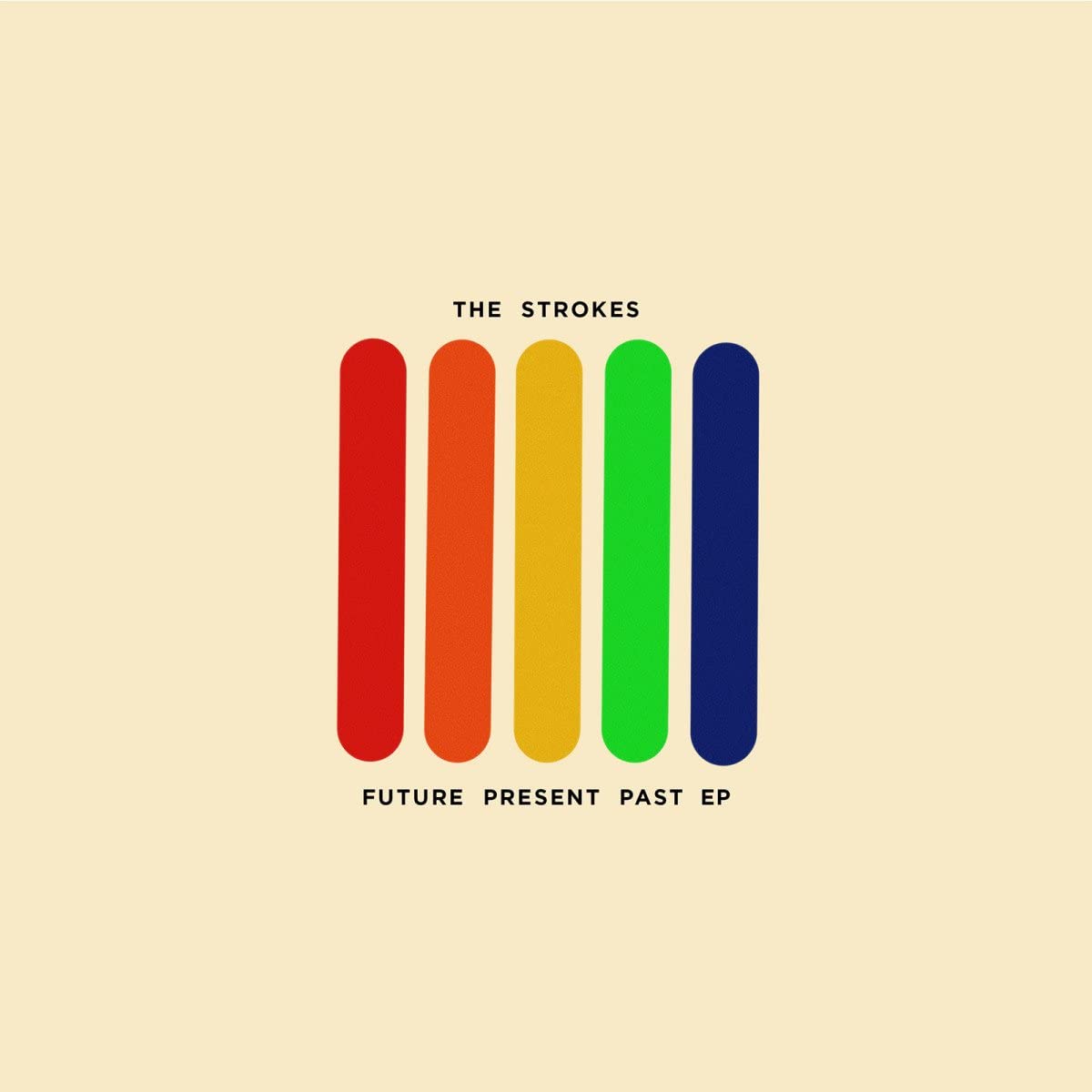 When we started working on Mercury Retrograde we made it really clear that we should follow the will of the songs no matter where it goes. I think Future Present Past is one of those records that inspires us to be totally free and do whatever we feel like, no matter how weird it gets. 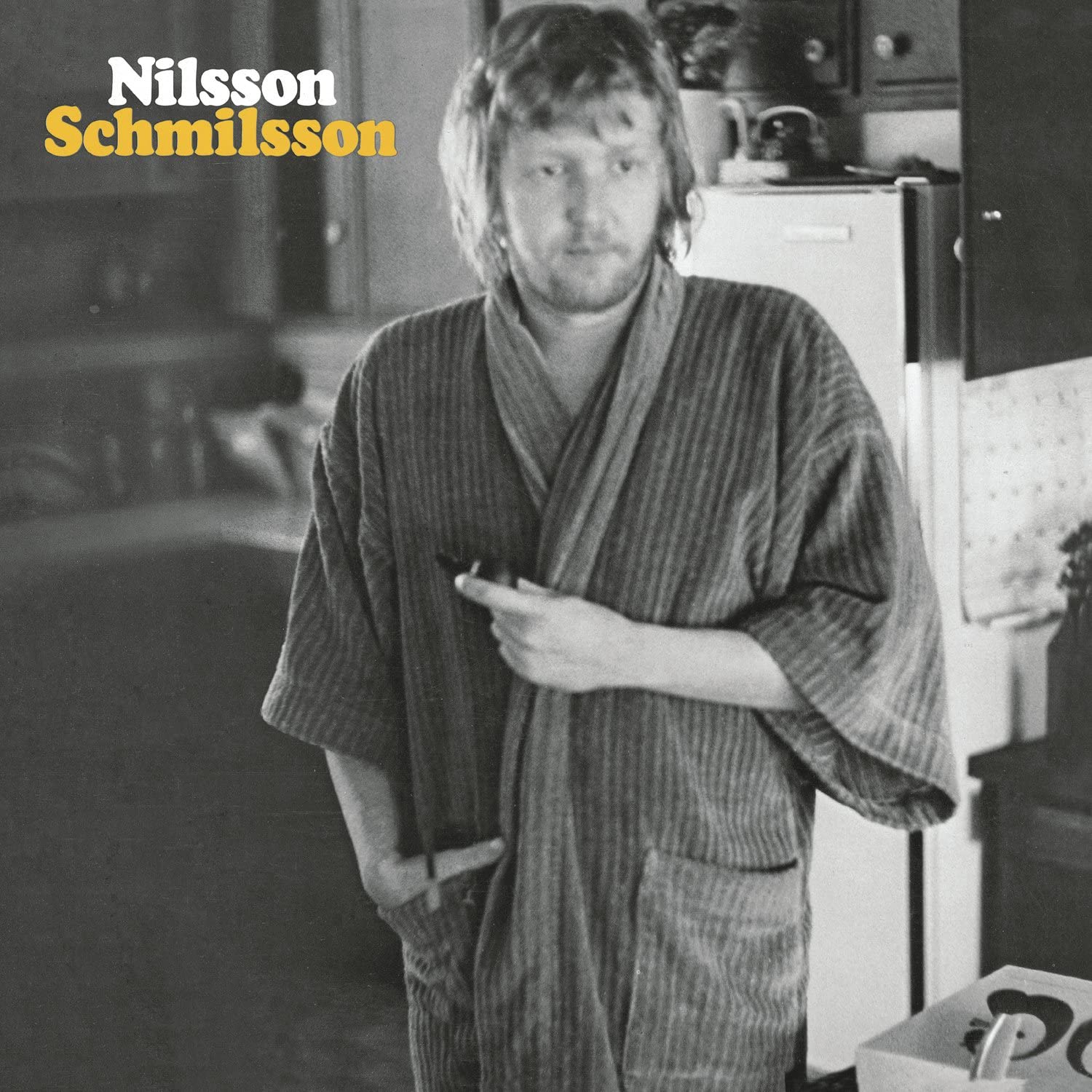 I’m not sure how I came across Harry Nilsson, but I remember buying this record on vinyl in a rush. Harry Nilsson is so full of fun, but he also delivers soaring heartbreak tunes. Playing this record in the morning really gets me going, kicking off with ‘Gotta Get Up’. Makes me wanna fly-kick the ceiling with a cup of coffee in my hand. Also heard he was The Beatles’ fave artist!