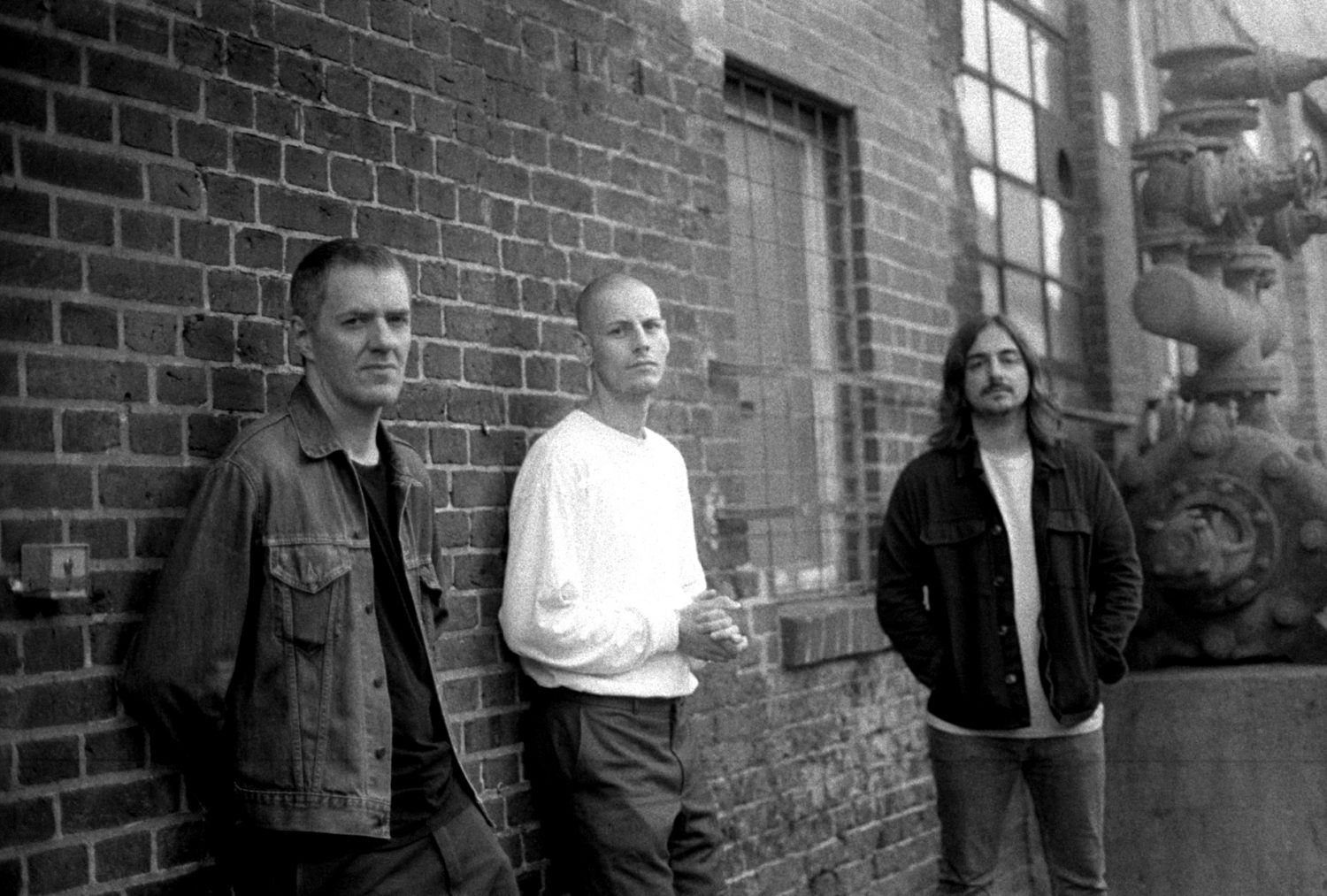 With their debut album, intriguingly titled CSR015, Breuer and Gebhard have produced a record that shows them in their unique strengths, but which also allows them to tread new paths. Chris Breuer picks up the lap steel guitar to enhance the six string acrobatics of Felix Gebhard, while the latter takes a seat behind the piano to infuse Staub with some folkloristic beauty.

Joining the band in the studio are some of the finest musicians of the German underground scene: Alexander Hacke (Einstürzende Neubauten) added ambient sounds and synths to ‘Lochsonne Schwarz’ and ‘Tseudo’, and Wolfgang Möstl (Melt Downer, Mile Me Deaf) lent his guitar wizardry to album opener ‘Zerrung’. Fabian Bremer (Radare, AUA) not only took care of the album’s magnificent cover, but also added guitars to ‘Pavian’ and ‘Staub’. Lastly, the roaring saxophone parts on ‘Aykroyd’ are courtesy of the Argentinian baritone saxophonist, Sofía Salvo.

Of their pre-release single, ‘PAVIAN’ the band say: “An observation of the male species human and/or anthropoid. The strange rites of alpha male leisure activities and/or sports.The repetitive beat on which ZAHN are riding here although not very fast measured in bpm would make for a pretty exhausting stroke pattern on a galley ship resulting in the rowers accelarating it far beyond the usual 2 to 3 knots. Ahoy!“

CSR015 by Zahn releases  on August 20, 2021via Crazysane Records and can be pre-ordered here