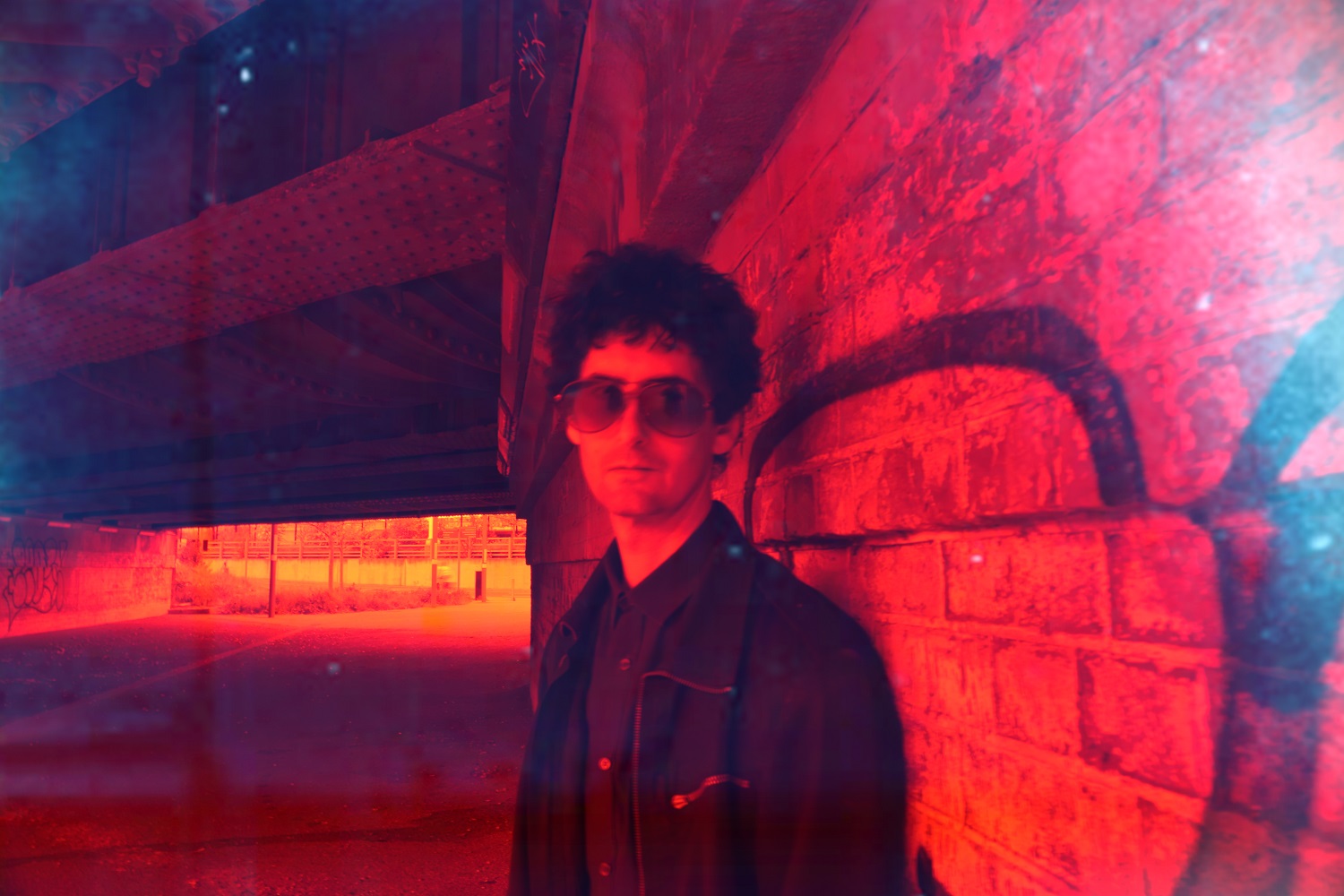 Veering between krautrock edginess, droning medicated tones and noise-driven no-wave fuzz, Demian Castellanos’ The Oscillation recalls the music of Neu! and Tangerine Dream and Loop interpreted with an eye on Pil’s dubbed out punk funk, Miles Davis’ experimentalism and Spacemen 3’s strung out blues rock. The Oscillation’s continuing journey into the centre of the mind and beyond shows absolutely no signs of slowing down. Indeed, new album Untold Futures is less a consolidation of all that we’ve come to love and expect from the cosmic explorers and more a leap forward into an upcoming reality – a reality that is shown at its most dizzying and immersive in Julian Hand’s 360° interactive video that accompanies our featured track, ‘Heart of Nowhere’.

Redefining the possibilities of altered states through audio stimulation, Untold Futures finds The Oscillation at their most daring and breathtaking. A multi-layered assault on the senses, this is an unexpurgated experience for the seasoned connoisseur and unspoiled novice alike. Its power is felt in the multi-layered dissonance and undying throb of ‘Dilated Mind’, the metaphysical possibilities that beat at the heart of metronomic pulses of ‘Forever Knowing’ and the face-melting attack of ‘The Inner Void’, while the dissonant beauty of ‘Obscured’ realises re-birth and resurrection.

Revelatory in its brilliance and an intersection between the individual self and the collective unconscious, this is music to fuel the inner technology of the mind. So load up to the brim and give yourself up to Untold Futures.

Untold Futures is released on all formats on October 15 2021, and can be pre-ordered here: