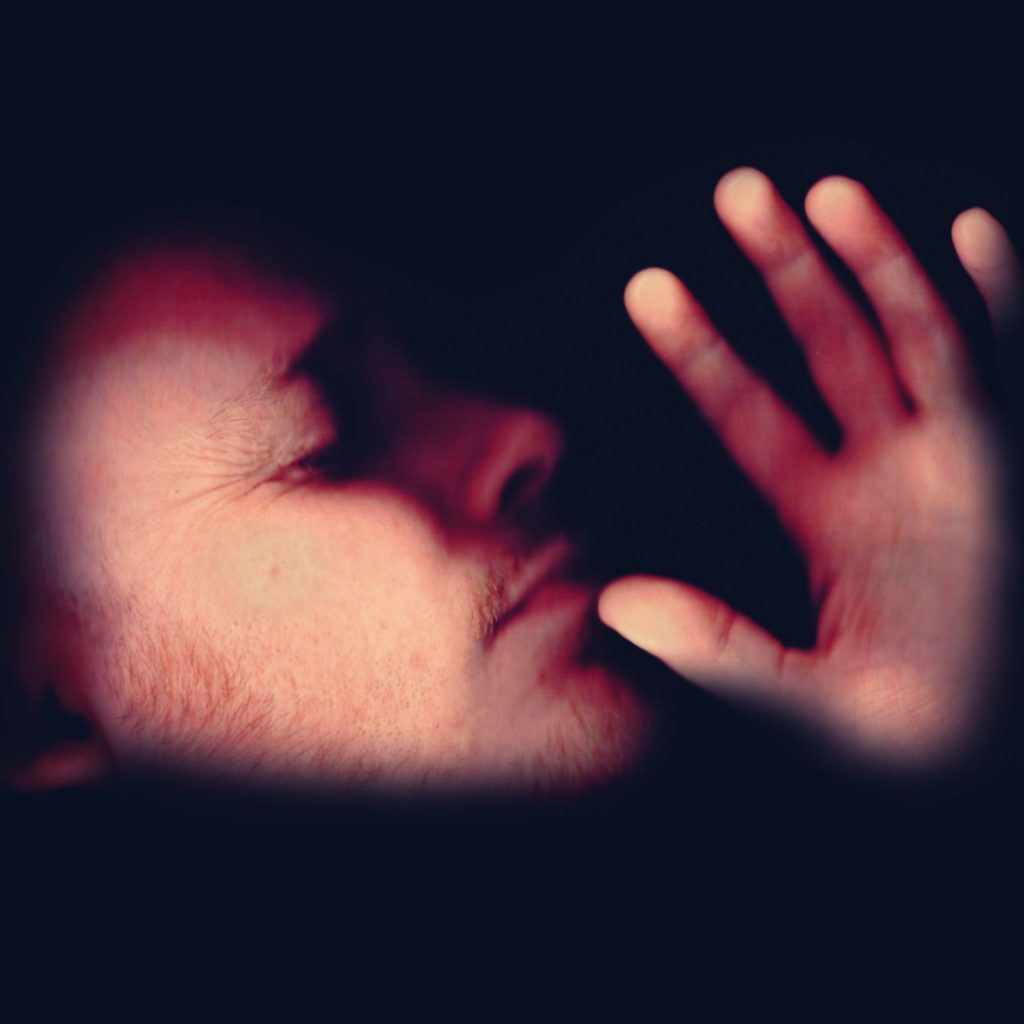 The Holy Road is the brainchild of Jonathan Stolber, an artist we discovered almost a decade ago when he was supporting perennial E&D faves Her Name Is Calla in his previous incarnation as To Bury A Ghost. We were blown away that night and have kept a careful watch on Jon’s progress ever since; including the long and often painful process that has lead to The Holy Road’s debut EP, An Unshakeable Demon, which is released on September 24th.

Ahead of that, we are excited to premiere the new single to be taken from the EP, ‘Coming Up For Air’. In Jon’s own words, it “features crushed, trip-hop drum machines that lock into a dingy, Goldfrapp-esque fuzz and my falsetto vocals floating over bewitched, down-tempo machinery. Lyrcially, I’m trying to convey the subtle horror of wrestling with self doubt in a social media dominated vacant, post-Covid world where love isn’t currency, but I’m selling cheap.” Don’t just take his word for it though, have a listen:

The Holy Road · Coming Up For Air

The single was mixed by Steven Durose (Oceansize) & was mastered by the legendary Frank Arkwright (Mogwai) at Abbey Road Studio.