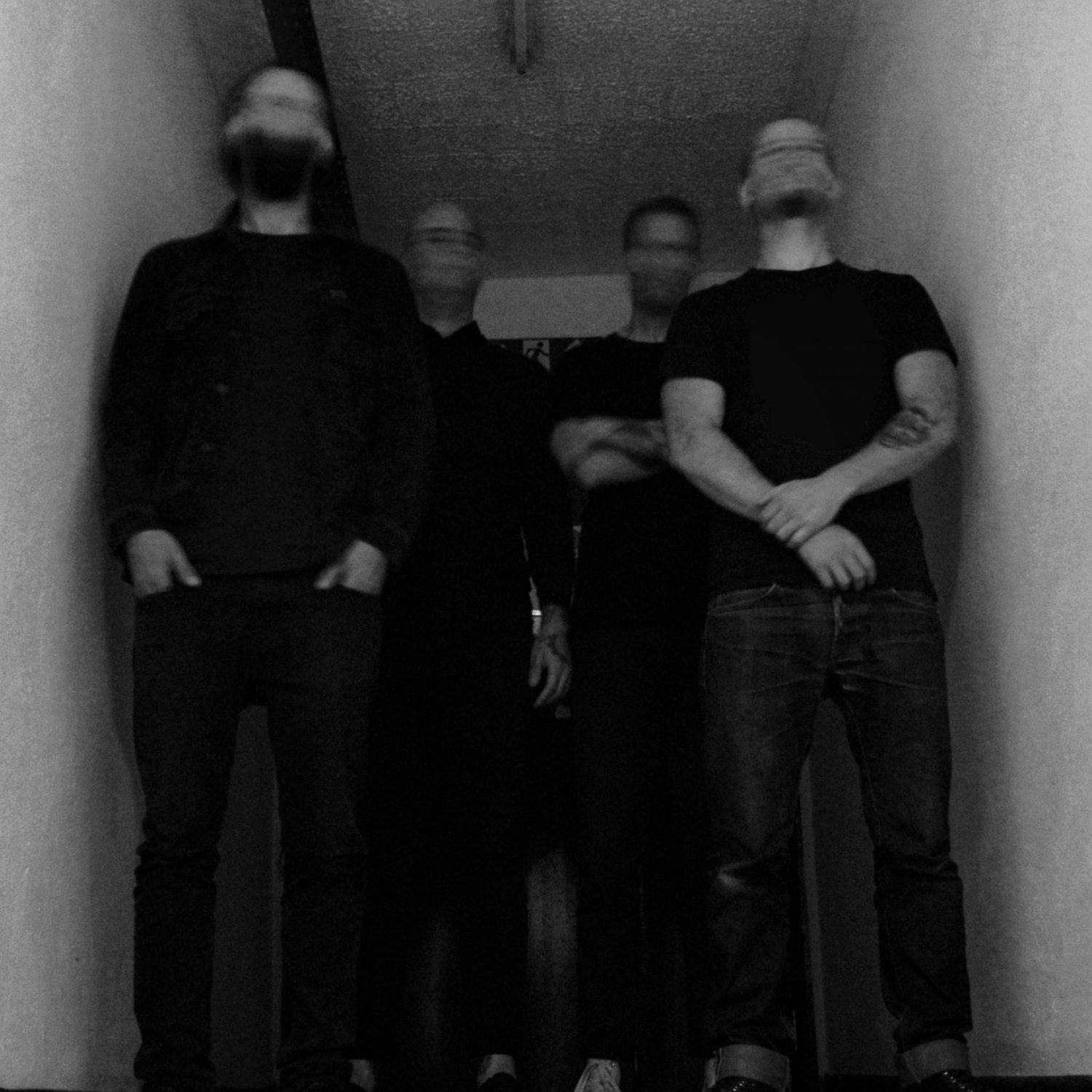 Human Worth are proud to present noise outfit X’ed Out‘s formidable debut album We All Do Wrong, with a portion of proceeds going to charity Breast Cancer UK.Featuring members of such hailed bands as Silent Front & Working Men’s Club, this record is a real meeting of minds, smashing together ferocious noise rock with layers of melodic brass penetrated by spiteful vocals,

“WE ALL DO WRONG explores the themes of self destruction, inwardly and outwardly, consciously and subconsciously, and the things that damage us and how we react to that. Rebuilding stronger and listening to ourselves and others and realising there is no difference, just the superficial. The viscous cycle of action and reaction, that humanity is locked into. How we can destroy ourselves and our personal and physical environment because of that cycle. Being possessed by it, but rarely knowing why and becoming heroes or villains at the flip of a switch. Humanity is a victim of its own creation, and the album is about how we can choose a better path if we let go of the superficial. Let go of the material, the greed, the blinding pride and use the negative of any situation to eventually grow into a positive one and most of all, giving ourselves and everyone else a chance to do better with patience and understanding.

“We recorded the album with Wayne Adams at Bear Bites Horse studios having first recorded demos with Sam Chatt at Sound Sanctum studios, which really helped us digest all our parts and the flow of the record before it was “go time” and Wayne could take it to its full potential. We went to James Plotkin for mastering who added his magic touch, as all previous projects we’ve all been involved in have used him at one time or another and he never lets us down. It’s been an absolute honour to team up with Human Worth to release the album, whose ethics and practices line up with our own and always give a portion of their proceeds to a charity of the band’s choosing. We wanted to support Breast Cancer UK because it’s something that lies very close to our hearts and feel this is also an area that still needs much support.”

We All Do Wrong releases on 17 September via Human Worth and can be purchased on Bandcamp.