(((O))) : Under the Influence with Matt Knox from The Silver 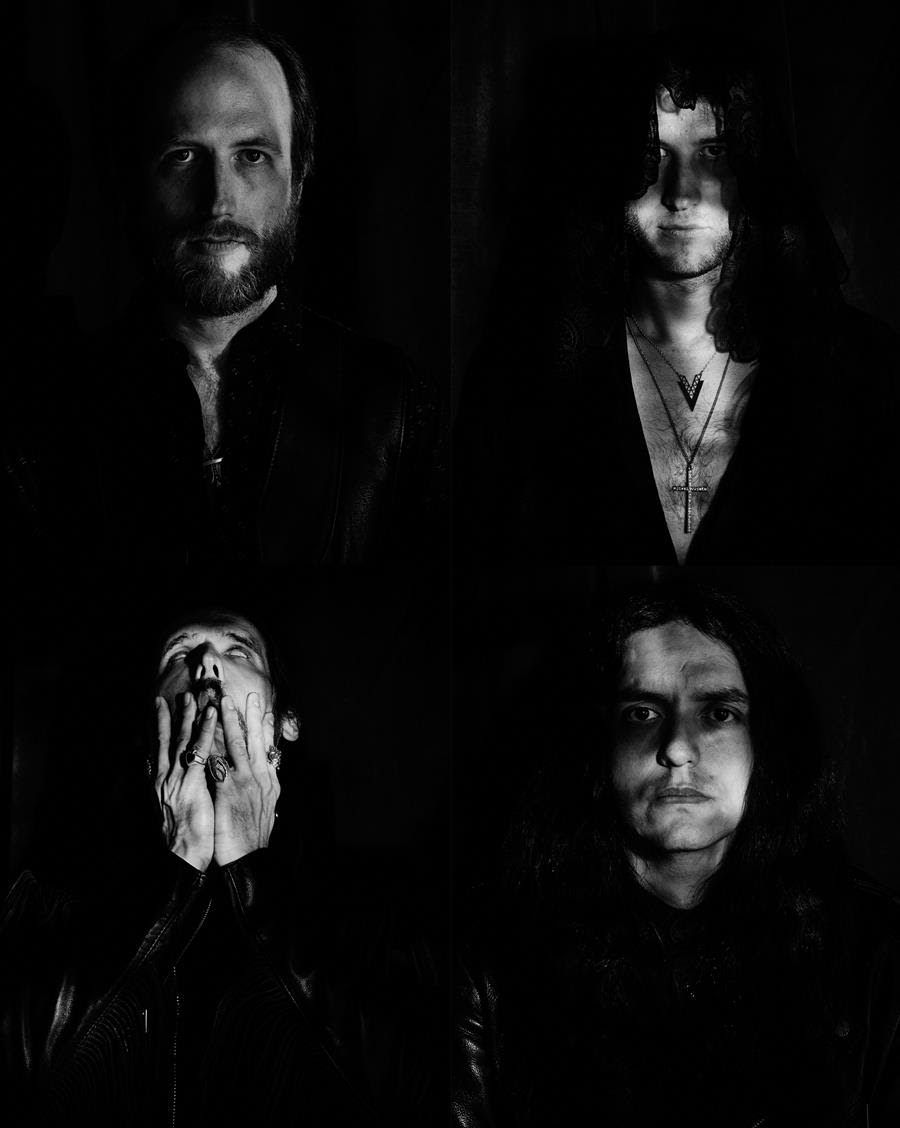 As they prepare for the October 15th release of their debut LP Ward of Roses, The Silver — the new supergroup featuring members of Horrendous and Crypt Sermon — Matt Knox talks to us about 3 releases that have influenced him a lot for The Silver.

The Silver’s Ward of Roses is a record that is at once extreme and exposed, horrific yet beautiful, exploring anxiety, love, loss, and the matters that make us all too human. The album will be available on CD, LP + Digital formats via Gilead Media on October 15th — pre-order here.

Matt comments: “When I sat down to write this piece about The Silver’s musical influences I was at a loss; there are too many small, unseen musical voices that crept their way into The Silver’s sound, almost like an album of old photographs spanning my entire musical life. There really wasn’t a single band I looked to when creating this record; it was collected from a tapestry of every musical experience that has shaped me over time. What I can do, though,  is discuss something that feels more concrete and, for me, novel–developing my vocal approach in The Silver. As most people know, I almost exclusively perform death metal vocals in my other band, Horrendous. As we embarked on creating Ward of Roses, I wanted to carve out a space for a new vocal approach and persona. I knew I wanted clean vocals in the band, but leading up to the recordings I wasn’t entirely sure how to make it work. Clean vocals in extreme metal can always be divisive, and  I wanted to ensure I created something that felt like it was a part of the lush, sweeping music we were building without feeling cheesy or forced. Below are a few albums that, whether consciously or not, influenced me in shaping my voice in The Silver.” 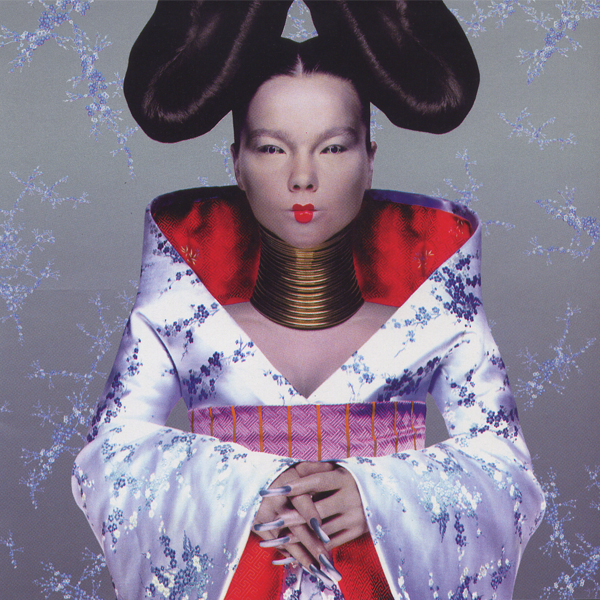 I’ve always been fond of this record, and I recall when I first started demoing vocals I happened to put this on and realized how much of my approach I was borrowing from her. While I’m certainly not deluded in thinking my voice sounds anything like Bjork’s (one can dream!), I did notice that I had been emulating her style. She always utilizes space incredibly well and seems to waft her voice above the music, giving it this ethereal floating quality, and I think my approach on the record borrowed from this stylistic choice. I’ve also always admired how central her breath is to her music, and while I could never fully reproduce the vulnerability and diaphanous quality of her voice, I did want to at least approach mine with a similar philosophy. I went through a huge power metal phase growing up, and though very few of those bands stuck with me in my older years, I think their influence on me as a singer is something I could never shake. Of all the bands and vocalists I listened to, Roy Khan always reached something in me that the others couldn’t touch. The depth of his voice, the theatricality and drama he transmits seemingly effortlessly, and that unmistakable quality of velvet night in his voice always had me mesmerized.  More than anyone else in the genre, I think this band succeeded in creating real theater and dark melodrama; the music is much more phantom of the opera than it is Helloween (or any of the more flowery bands spawned in their wake), and Khan’s vocals were central to that experience. As I carved out my own vocal approach for Ward of Roses, I had his voice and aesthetic in mind, and I tried to at least approximate some of the qualities of the lush vocal palate he was able to create. 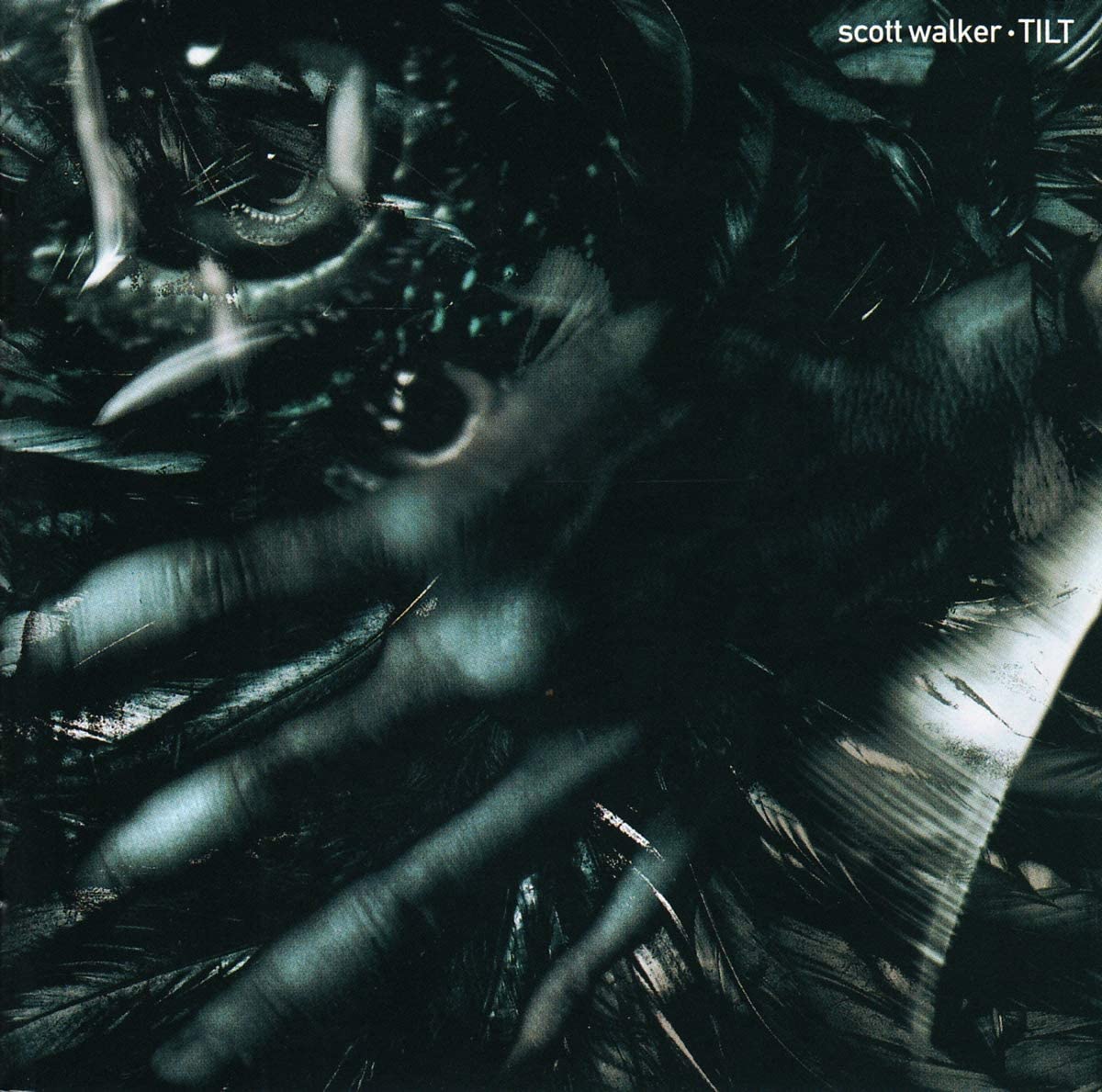 Scott Walker is relatively new in my listening life, but he immediately rose to the top of my favorite vocalists when I heard him. There’s something incredibly perplexing about his voice–its operatic, mournful, crooning, and even dissonant at times, and while it is immediately beautiful, it is also inescapably melancholic. A friend of mine described his style as, ‘the voice of a fallen angel,’ and I think Tilt in particular achieves this truly biblical heftiness–its as if his voice itself is an indictment of God, channeling the totality of the human drama, stripped naked before the eyes of the creator. This is another vocalist I could never come close to truly emulating, but I found that his ethos seeped into my vocals on Ward of Roses–especially his atmospheric flair and his penchant for measured, deliberate vocal delivery.