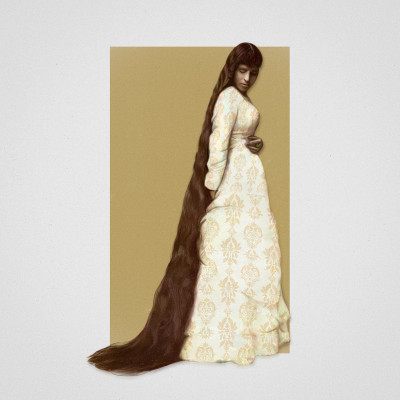 One of the last great recommendations my last.fm account produced was a couple of EP’s by Brooklyn based So Hideous, My Love back in 2011. Since then the band has dropped the second half of the name and produced some of the best blackened screamo over the course of self released album Last Poem/First Light and 2015’s magnificent, Prosthetic Records release, Laurestine. So Hideous seemed to never catch the same hype waves that swept up Deafheaven and Liturgy yet they strode through similar ground at the same points. With None But A Pure Heart Can Sing, So Hideous look to grab that attention with a huge expansion on its core sounds and offering one of its most diverse albums without a loss of identity.

So Hideous has built a sound around ascending, pummelling blackened post-hardcore and screamo with string orchestration which gives the music an ethereal shine to its anger and darkness. None But A Pure Heart Can Sing has plenty of that but it is also filled with new sounds and tempos. Lead single ‘The Emerald Pearl’ demonstrates this with added brass sections which turn into a jazzy breakdown amongst the heights. This allows the crescendos to hit higher and the desperation in the vocals are pushed even further and songs become instantly memorable.

Possibly the band’s magnum opus appears as the fourth track ‘Motorik Visage’ which eases over 11 minutes and it is worth every single moment. The trademarks of scorching strings and blast beats has its fair share along with great instrumental interplay in the build ups. This has the whole history of So Hideous wrapped in a song that never feels stretched and even feels like it ends too soon. One of the breakdowns even features a Sicilian/Godfatheresque shimmer before absolutely ploughing to hell once more, it’s a sublime song.

It is a cliche, no doubt about it, but So Hideous really has diversified to enhance the distinction of each track. The transcendence is still there in each song but the path is so varied that it is very unique. No one does this style better and on With None But A Pure Heart Can Sing the band has even bettered its past. This is a breath taking ride which really should disrupt any finalised end of year top 10 for fans of blackened post-hardcore.