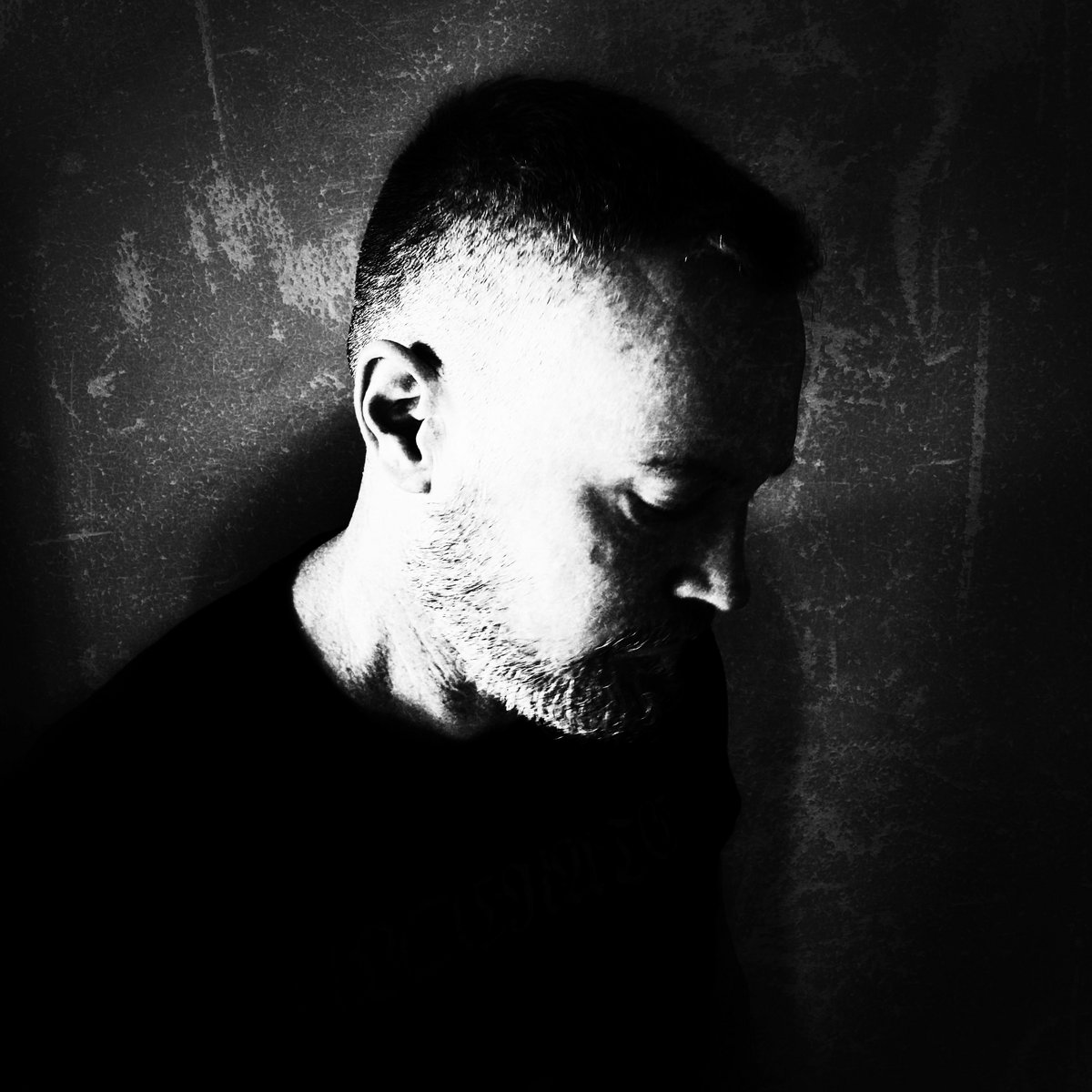 Wrack is a one-man metal band formed in 2009 by Bay Area producer and multi-instrumentalist Tyler Cox. The music of Wrack at times recalls the aggro post-metal of early Isis, the patient math-riffing of Nothing-era Meshuggah, or the grandiose soundscapes of proggier Enslaved. But make no mistake, Wrack is steadfastly its own entity. Cox exploits his singular control of the project to express a holistic vision of heavy riffs, menacing vocals, doomy atmospheres, and organic, no-bullshit production.

Tyler Cox broke into the underground Bay Area music scene in 2000 when he formed the jazz-punk quartet The Mass (Crucial Blast records) on drums. The band made waves locally and internationally with its unique blend of mathy, angular thrash, hardcore, free jazz, and a shifting, genre-defying approach to songwriting.

In 2004, Cox joined Oakland heavy rock trio Totimoshi on drums and toured the US supporting acts like High on Fire, Melvins, and Helmet. In 2011, he branched out on bass, joining Noah Landis (Neurosis) and Wes Anderson (Idiot Flesh) in a power trio called Young Lions. He is currently playing bass in the wiry, modern post-punk Oakland band Thought Leaders.

Repulsive Gravity is the culmination of Tyler Cox’s twenty-plus years’ dedication to refining his artistic vision and musical skill. Its uncompromising, honest approach to metal will appeal to fans who crave an authentic, forward-thinking, and crushing musical experience.