(((O))) : Under the Influence with Ben Verellen from Helms Alee 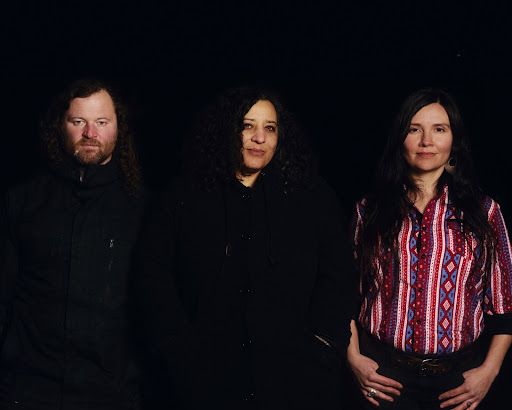 On April 29th Seattle based three-piece Helms Alee will release their new album Keep This Be The Way on Sargent House. Across the span of their first five studio albums, the trio zeroed in on different aspects of their sound – a blend of lilting siren songs, crushing Northwest thunder and sludge, angular econo-rock, and heady guitar pop while retaining their no-frills, meat-and-potatoes approach in the studio. But with this Helms Alee have expanded their palette by delving into the production possibilities afforded by recording the album themselves, creating their most dynamic and technicolored work to date.

When the pandemic hit, guitarist/vocalist Ben Verellen, bassist/vocalist Dana James, and drummer/vocalist Hozoji Matheson-Margullis found refuge in their music and bunkered down in a makeshift studio in Verellen’s amplifier shop. Through the remainder of 2020 and into early 2021, the band wrote an album as a distraction from the surrounding turbulence, recording songs with the assistance of Ron Harrell as they were writing them, composing the material with the added benefit of hearing them come together from the engineer’s chair.

Keep This Be the Way still very much sounds like a Helms Alee record, but it’s their first album that diverts from the faithful recreation of their live sound and delves into a vibrant tapestry of surreal sounds and invented spaces. Andy Little recently reviewed the album for Echoes and Dust and said “Helms Alee cover many stylistic variations and genre-crossing, but manages to maintain a strong cohesiveness for a rewarding listen.

To find out more about Helms Alee’s influences that have inspired them as a band and this new album, we asked Ben about 3 releases that have influenced him a lot. 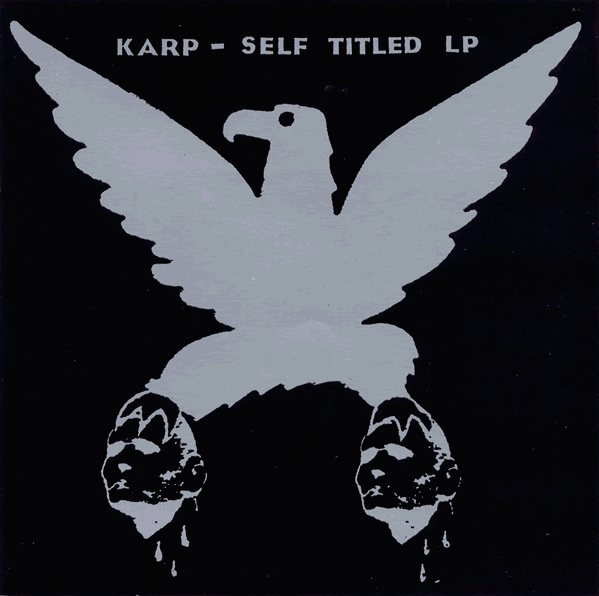 Possibly the record that brought Helms Alee together. Early on, Hoz and I bonded as friends over our mutual adoration for all things Karp, and this record is the top of the mountain. Hailing from the next town over and 90’s cultural musical hot bed, Olympia Washington, Karp emerged from that backdrop of punk evolving into grunge stardom (Nirvana/Sleater Kinney/Beck/etc…) and political counter culture cooler-than-you hardcore, delivering Self Titled LP, a refreshing flame thrower of melody, fuzz and thunder lined with a heavy dose of humor and intense musical creativity. Genre-less and unique, we clinged to this album for inspiration as teenagers and still do. 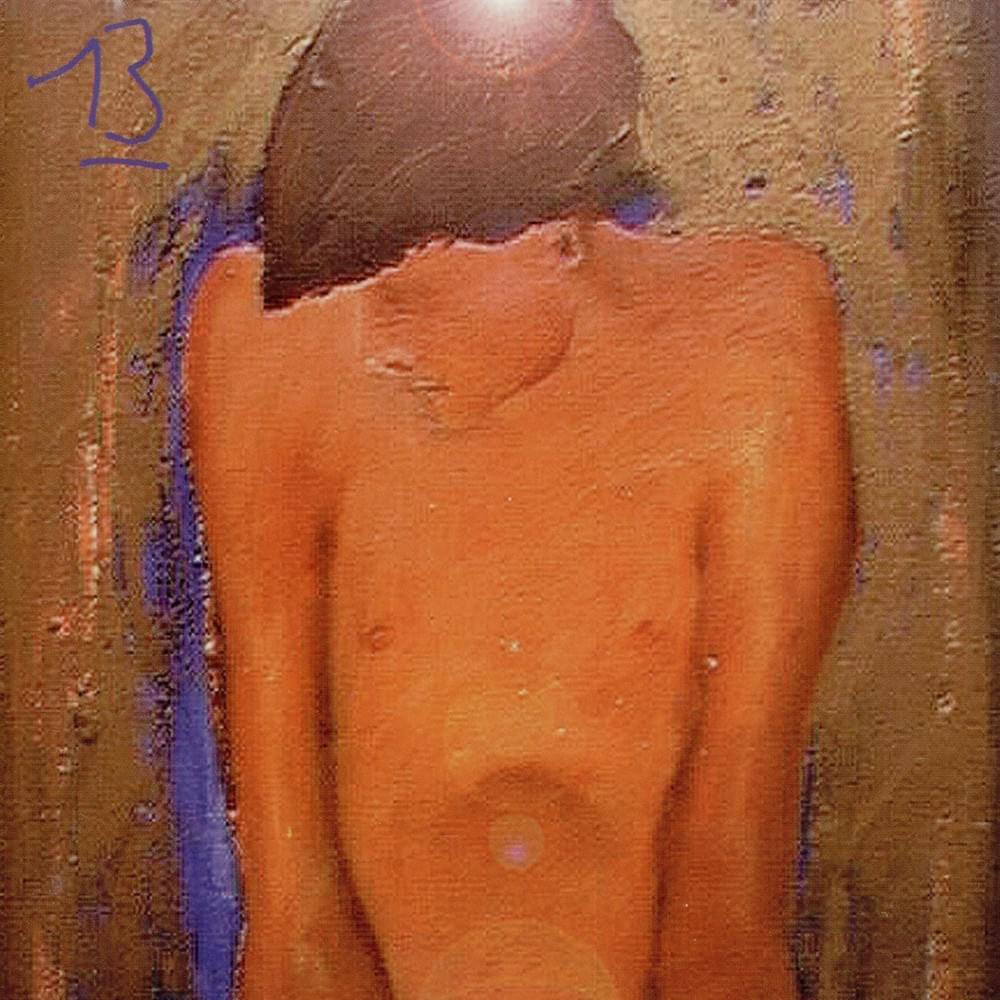 Winter 1999 on my first tour in Europe tagging along with my older brother’s band of math rock pioneers, Botch, I found myself absorbing all the new sights and experiences involved… playing squats, sleeping on floors, and making lots of new friends in the hardcore community. Every night the shows were played with metal hardcore band after metal hardcore band, screaming and chug chug riffs. I’d heard the Blur single ‘Coffee and TV’ and the playful melody meets noise guitar was just the counter point I needed. I picked up 13 at a record store in Stuttgart. The versatility of emotion, psychedelica, and creativity made this an adventure listen from beginning to end that I locked into the memory of that pivotal teenage tour. I was mortified years later to find that the same band was responsible for the goofy Brit pop hits they’d put out years before, but this record holds a special place in Blur’s catalog that still resonates. 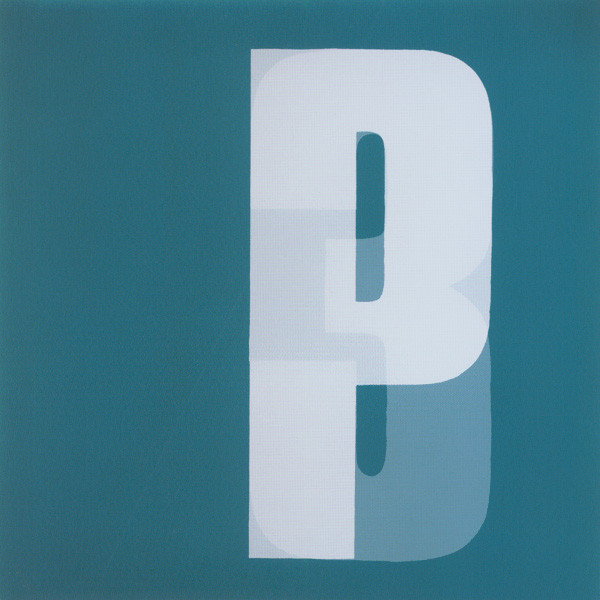 My big brother Dave turned me onto almost every band/genre/etc.. that I’ve identified with growing up. He put on Portishead’s self titled record while I was in highschool and the creepy sounds, heavy drum samples and haunting vocals were a kind of bonding thing between us where after the hardcore show or whatever we both agreed this other music was something different and rad, even if it was mainstream radio hit stuff. 10 or 15 years later or however long it was, Dave gave me a copy of Third for a xmas present, I didn’t even know of its existence. I was immediately absorbed. It was so good, but it was also inspiring to think they’d put the band down for all those years but were quietly chipping away at this masterpiece, and it was released with what seemed to me like little fanfare. Choppy and challenging, but always with that haunting vocal melody and sincerity. A constant well of inspiration.