(((O))) : Under The Influence with LibraLibra 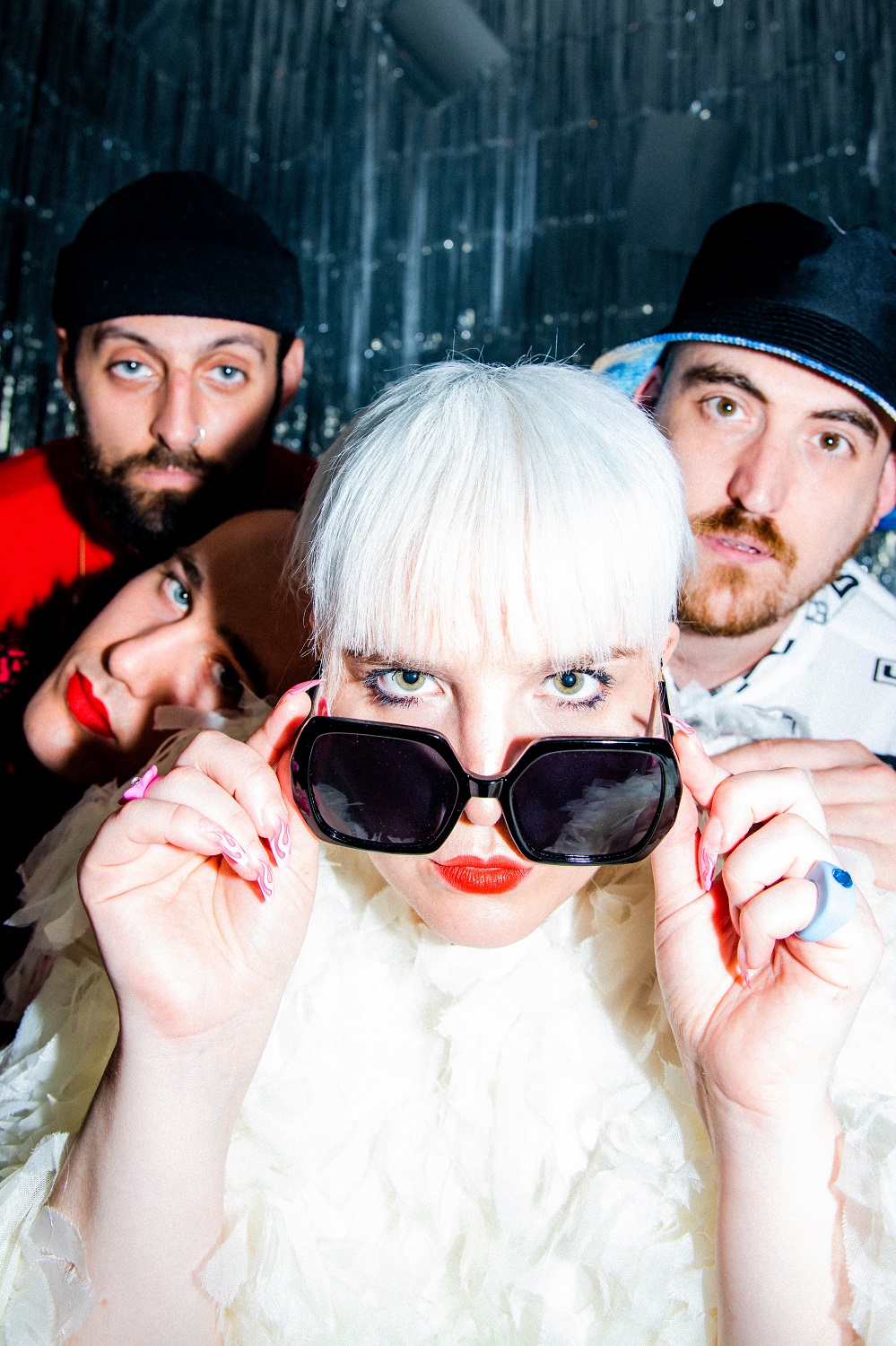 A chaotic postmodern Frankenstein’s monster, LibraLibra sits simmering in the fractured space between art-pop and punk. A Pandora’s box that first opened itself to the world in 2018, LibraLibra has continued to erode the stability of convention with each ambitious release.

Just three weeks old, their second EP Modern Millennial was born on 25 March, 2022. Incubated in the womb of a hysterectomy, mental collapses, breakups, loss, a global pandemic and existential dread, this self-produced release lies screaming in the operating theatre gasping its first breath. Through pain is growth, through death comes rebirth. LibraLibra are excited to bring their blemished child into the broken world.

We thought it was about time we found out more about what makes this Brighton-based band tick, so we asked them to share the four albums that have most influenced their recent creative output. . . 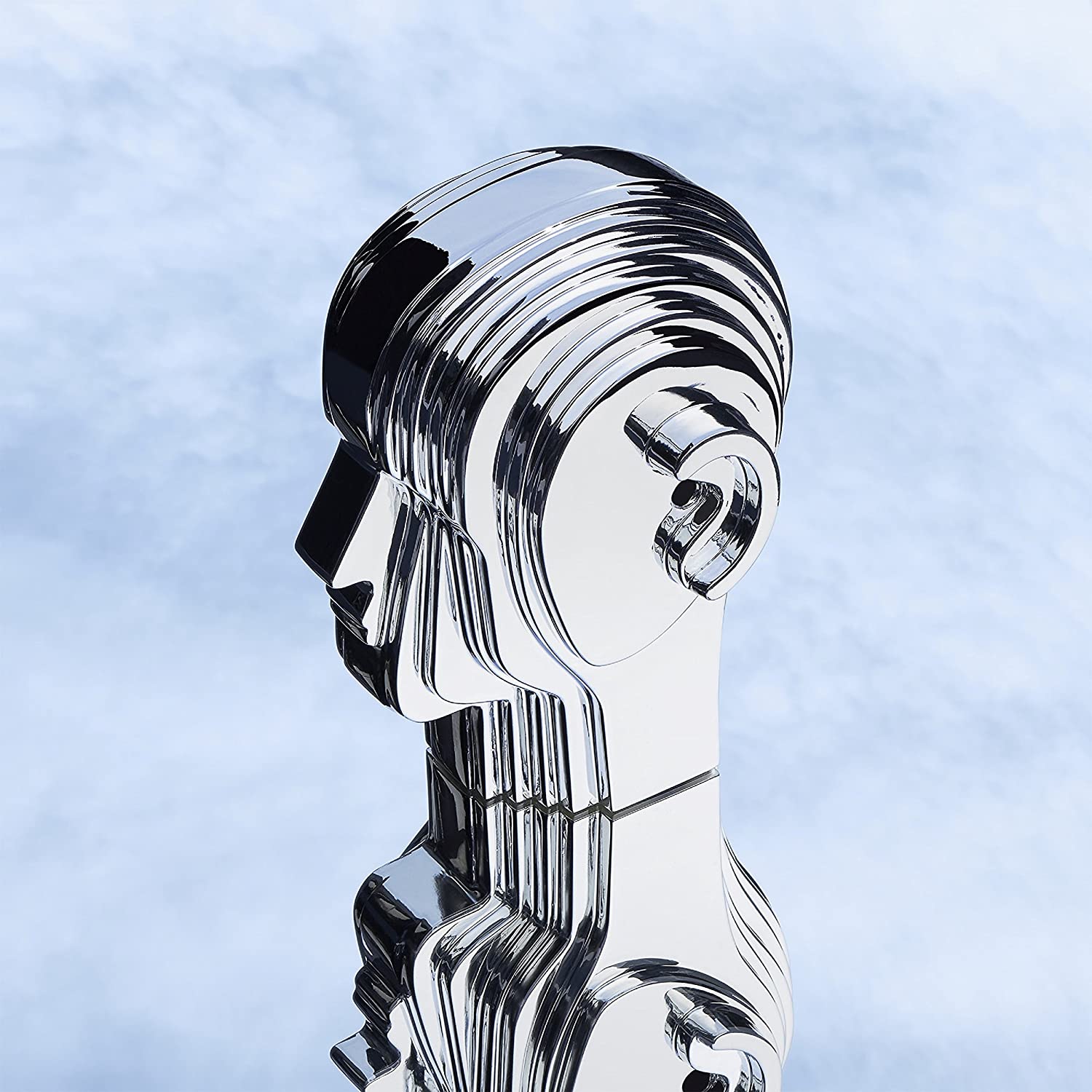 JOE CAPLE (drums) – I chose Soulwax’s amazing album FROM DEEWEE. Production wise and songwriting wise, this album was a huge inspo for me when making Modern Millennial. These guys blend punky instrumentation and electronics masterfully and is something I’ll always strive to achieve even half as well as they do it! Album highlight is ‘Missing Wires’, the drums on it are 👌 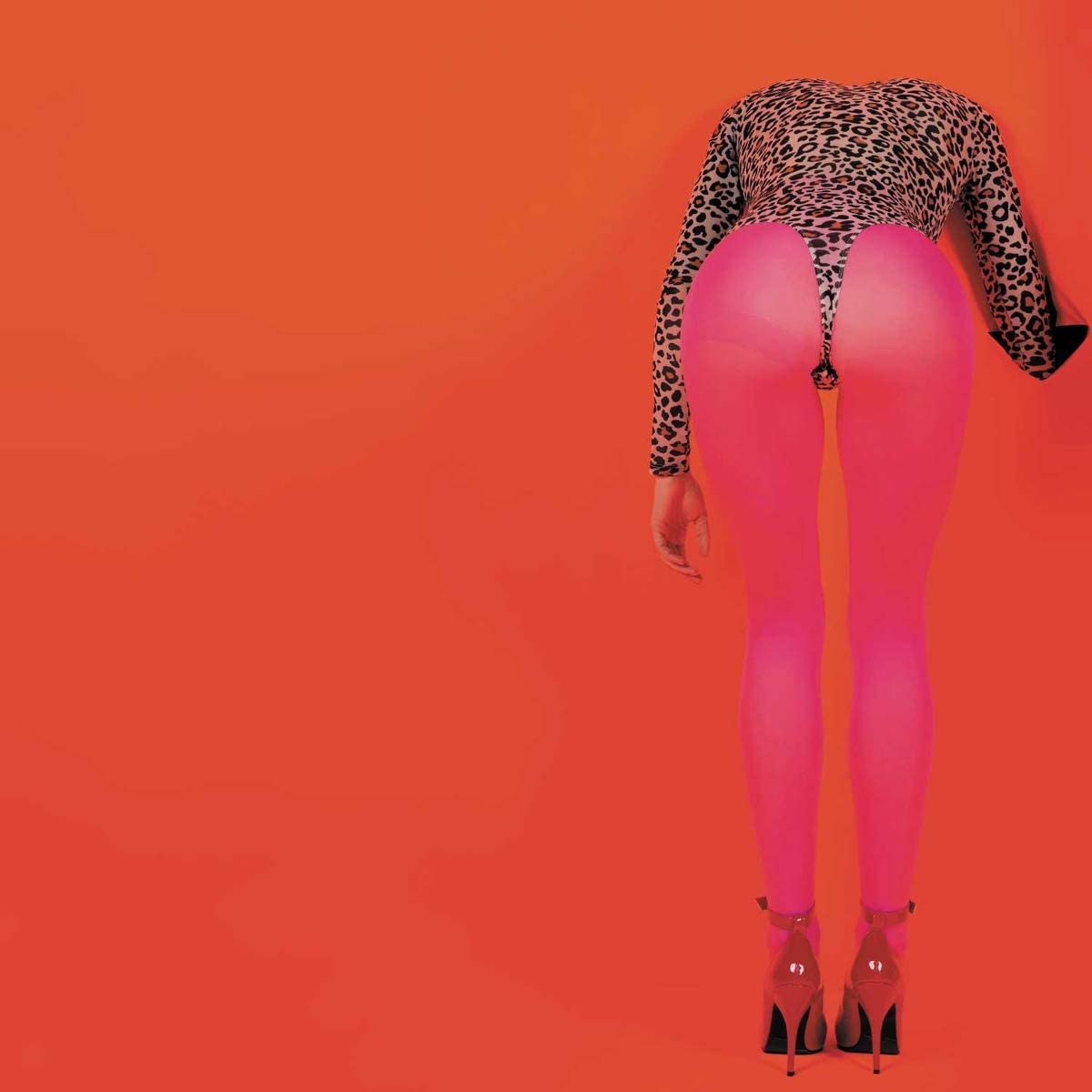 GUY JONES (multi instrumentals) – My album inspo is Masseduction by St. Vincent. The album manages to walk the line perfectly between straight up pop and the avantgarde. St. Vincent is clearly influenced by a classic approach to songwriting, using strong melodic ideas and chord progressions and combining it with the drive of a dance record, occasionally slowing down to deliver some heart-wrenching ballads too. Combining this masterful writing with the genius production of Jack Antonoff leaves an album that successfully ties so many disparate elements into a cohesive whole. From the second I heard this record I knew I wanted to try and achieve something similar with Modern Millennial. 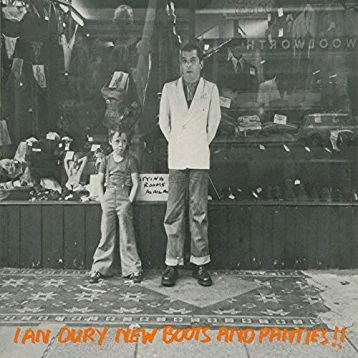 DANIEL MARTELL (guitar) – Even though in many aspects our own Modern Millennial and this record are quite far removed from one another, I’d have to say Ian Dury‘s New Boots and Panties!! There’s something so fetching about creating gritty, punk music that appeals to people’s dancy/poppy sensibilities. That’s what I was looking for when I was adding my input for the EP; with the bass thumping in the foreground locked in with the drums, the guitar and keys flitter in and out, it creates a sound you can really strut about with confidence to. Add the afrontery of Beth’s vocals, and I think the two records, though wildly different lyrically, definitely hold those musical similarities. 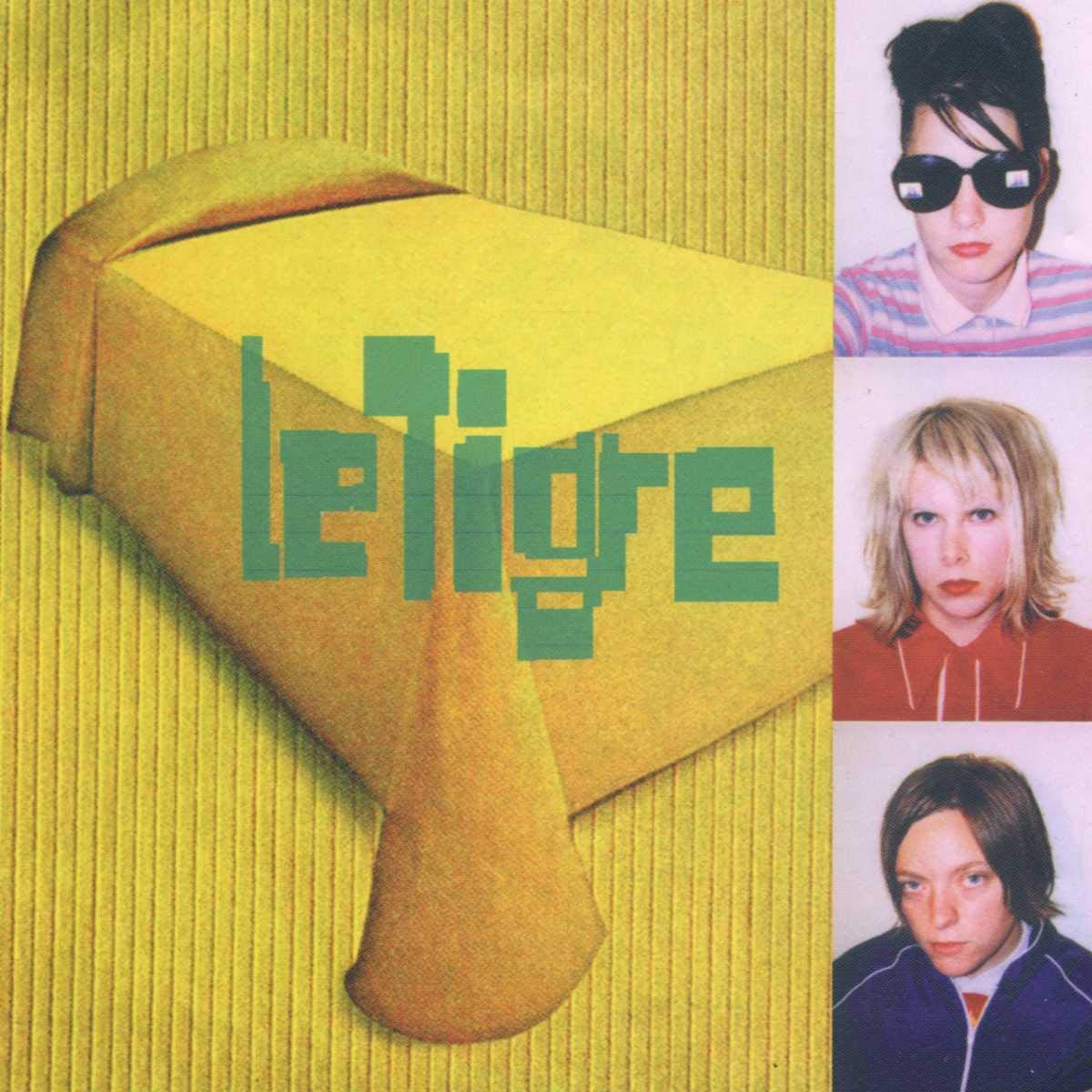 BETH CANNON (vocals) – Le Tigre’s self-titled album Le Tigre. I wanted to encompass that in-your-face twisted-psych feminist full-frontal attitude. It was more the energy that erupts from this album, that overall feeling of an unapologetic two fucks to the ‘normal’. We are loud and we are proud and fuck sticking to the mainstream narrative. I’m guna scream my obscenities and my truth and may have a wee boogie whilst I do it.