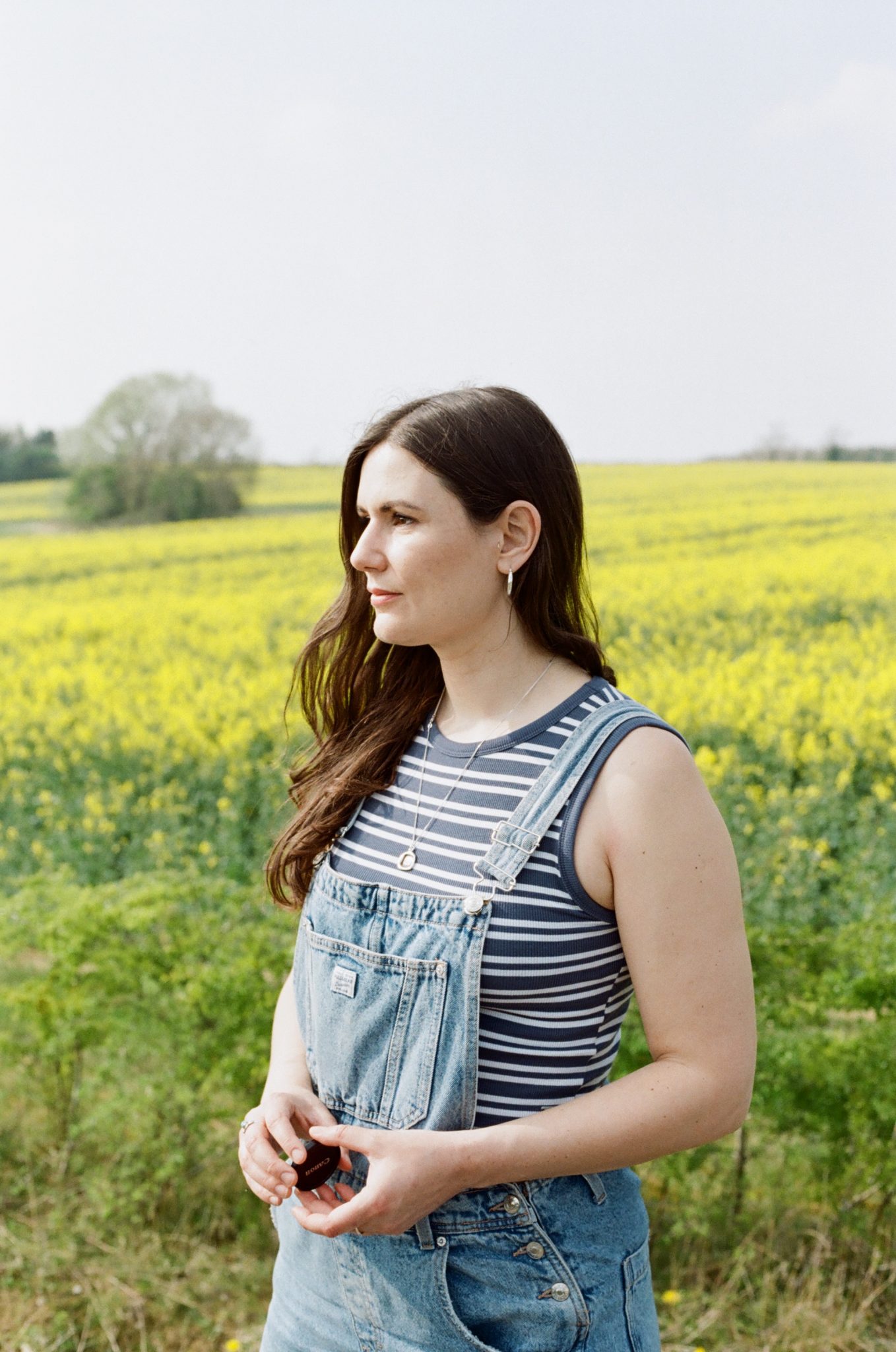 ‘Brooklyn’ is a frustrated plea from singer-songwriter Katie Malco to her friend to return home – a love song to a cherished friendship where an absence is sorely felt. The release comes as part of a series of stripped-down songs from Malco’s debut album Failures, due to be released over the coming months. The midlands singer-songwriter also embarks on an extensive UK tour with Hüsker Dü’s Bob Mould in June and a further tour in September with Laura Stevenson alongside the single releases. Malco has released two tracks in the series so far, namely a new version of ‘The First Snow’ and ‘Creatures’, with ‘Brooklyn’ hot on its heels. Frame by frame, the track details a chaotic first time visit to New York to see a friend for their birthday, who had recently moved there from the UK. A whirlwind night out becomes an early morning walk back to Brooklyn. Just as the sun comes up, the two friends engage in a heart to heart, the protagonist baring their fears and feelings of loss, whilst the other placates them.

Talking about the alternate singles series, Malco said; “I just wanted to capture the sound of my solo shows and allow people to hear the songs in that form after they’ve come to a show. I recorded my debut album Failures with a full band, but I’m touring it as a solo artist – partly down to covid/lockdown, as I was only able to rehearse on my own leading up to last year’s tour with Fenne Lily. So, it made sense to me to release the versions of these songs that I play live, exactly how they were written and how they sounded when I played them to no-one in my room. There are two sides to every story, and there are always two sides to every song I write and record.”

Malco has previously toured with Julien Baker, Fenne Lily, Jenny Lewis, Dawes and more, alongside releasing her critically acclaimed debut album Failures, which not only charted in the top 10 independent albums chart, but received rave reviews from NPR, DIY, Dork, CLASH, Stereogum etc, whilst NPR also chose Malco as one of their picks to catch at SXSW last year.