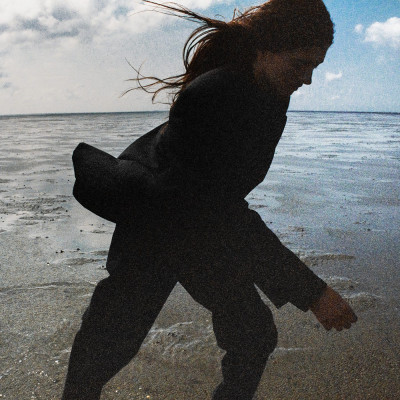 If you just go by the name of the artist and the album title, Styx, the debut by Berlin artist Frankie, it could actually take you anywhere, musically. This could eventually be a reason for many potential listeners to simply pass on this album.

But cellist Franziska Aigner, who is behind (this) moniker Frankie, actually deserves the attention of any listener who has at least a passing interest in both drone and dream pop, as Aigner makes a great balancing act here with the two for some disparate genres. Actually, she deserves more than a passing interest from a much broader audience, that is in for some quite gentle, subdued sounds with excellent vocals.

Although Aigner’s primary instrument is cello, the instrumentation on Styx goes beyond the sound of a cello, which itself is used to its best capabilities for some subtle drones, to which Aigner adds other instruments suiting the compositions. Yet, what is dominant through the album are Aigner’s excellent, clear vocals, for which many artists working within the dream pop genre would cry for and which they often cover in a series of electronic or production embellishments. Aigner doesn’t need them and doesn’t resort to them.

What this concept does is give Aigner’s music here an emotional depth many albums of this genre combination usually miss, striking a great balance between her vocals, her droning cello and the other instruments employed.