(((O))) : Under the Influence with Motherhood 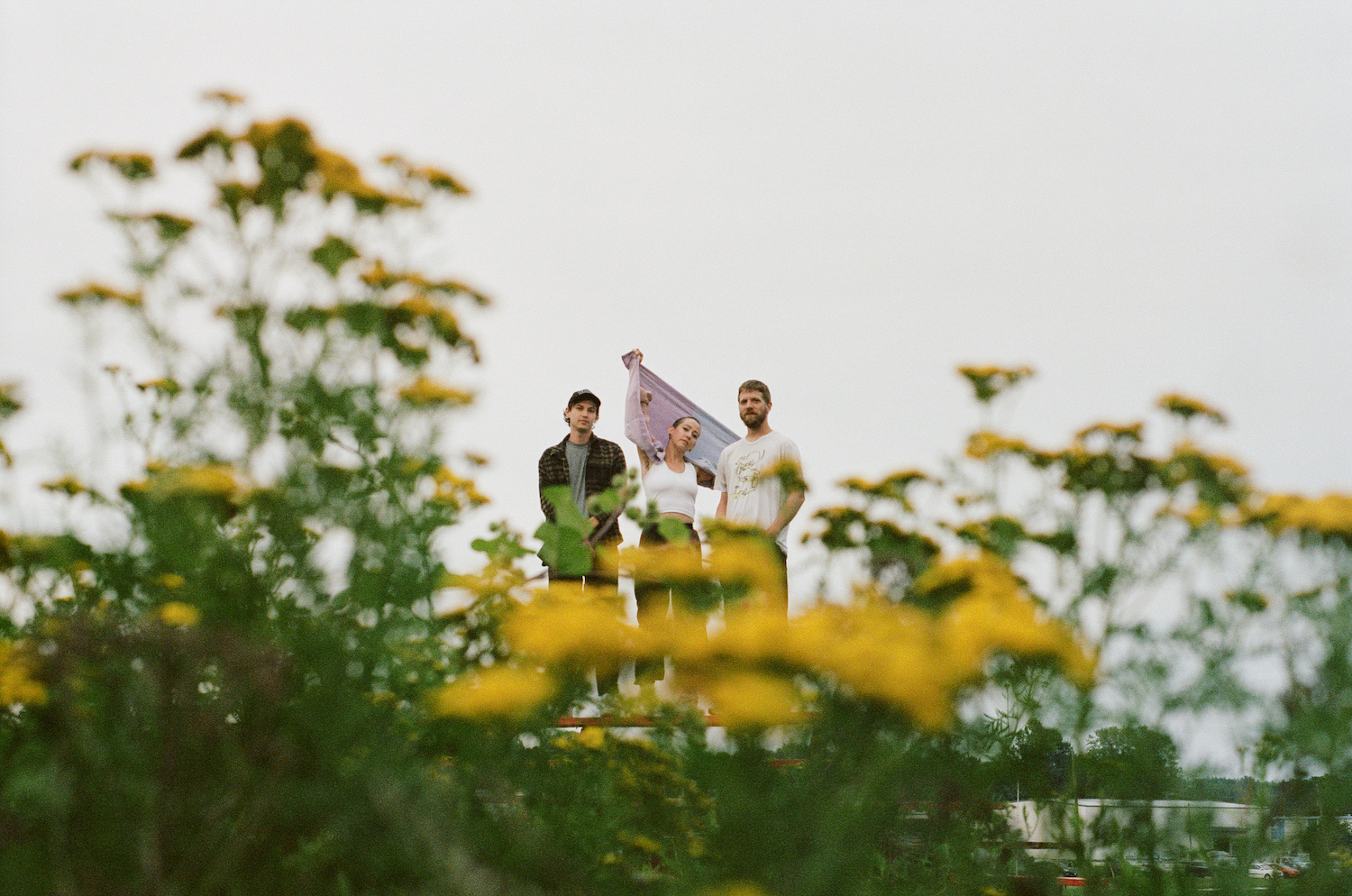 Motherhood has been setting deep thoughts to rippin’ music since they were kids in the backwoods of the early aughts. Their newest long-player, Winded, (released June 24, available here) dives headlong into a narrative that explores the mundanity of the natural world as it mirrors human suffering. In their beloved home province of New Brunswick, with its dramatic vistas as a backdrop, the Avant-punk trio spin a yarn about navigating a straight line through a storm – amid the driftwood and stones, under tireless ocean waves, and peering cliffside into a foggy void.

Lyricist Brydon Crain draws on his own history to weave metaphors about deciding to stay the course, despite the allure of losing control. The colourful songwriting pulls from the hillbilly regionalisms he comes by honestly, breathing new life into rural jokes and old wive’s tales; yet his delivery cops frequently from hip-hop, skillfully skirmishing with drummer Adam Sipkema’s relentless, complex rhythms. Holding it all together, Penelope Stevens is the tie that binds, as her harmonies float like some bright ghost, and her bass and synths pulse and sting and wash.

We thought it was about time we found out a little more about Motherhood’s gestation process, so we asked them to share four albums that are major influences on their music. 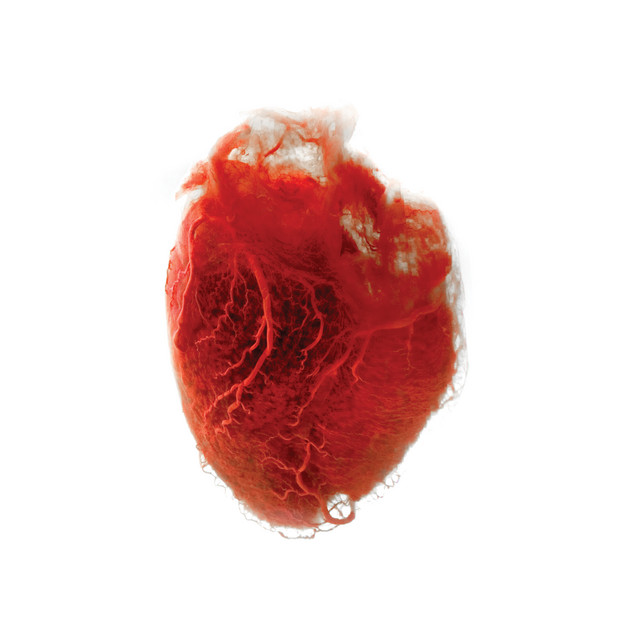 On tour, no matter how many good shows you have, you’re bound to have a shitty one every once in a while. In those moments, the van becomes a lil sacred space to zone out and remove yourself from whatever insanity you just endured. We have a small collection of albums that suit that environment, and Love Is Simple is always on deck.

Akron/Family made music with exuberance and immediacy; it feels like they’re actually experiencing those emotions in the moment, not just singing about it. Love is Simple has so much depth while still being so straightforward. The message doesn’t get lost in its delivery. I think this album taught us that you can be sincere and still rock really really hard; that you can be maximalist and minimalist and not lack cohesion; that if you’re not having fun then why the hell are you making music?! 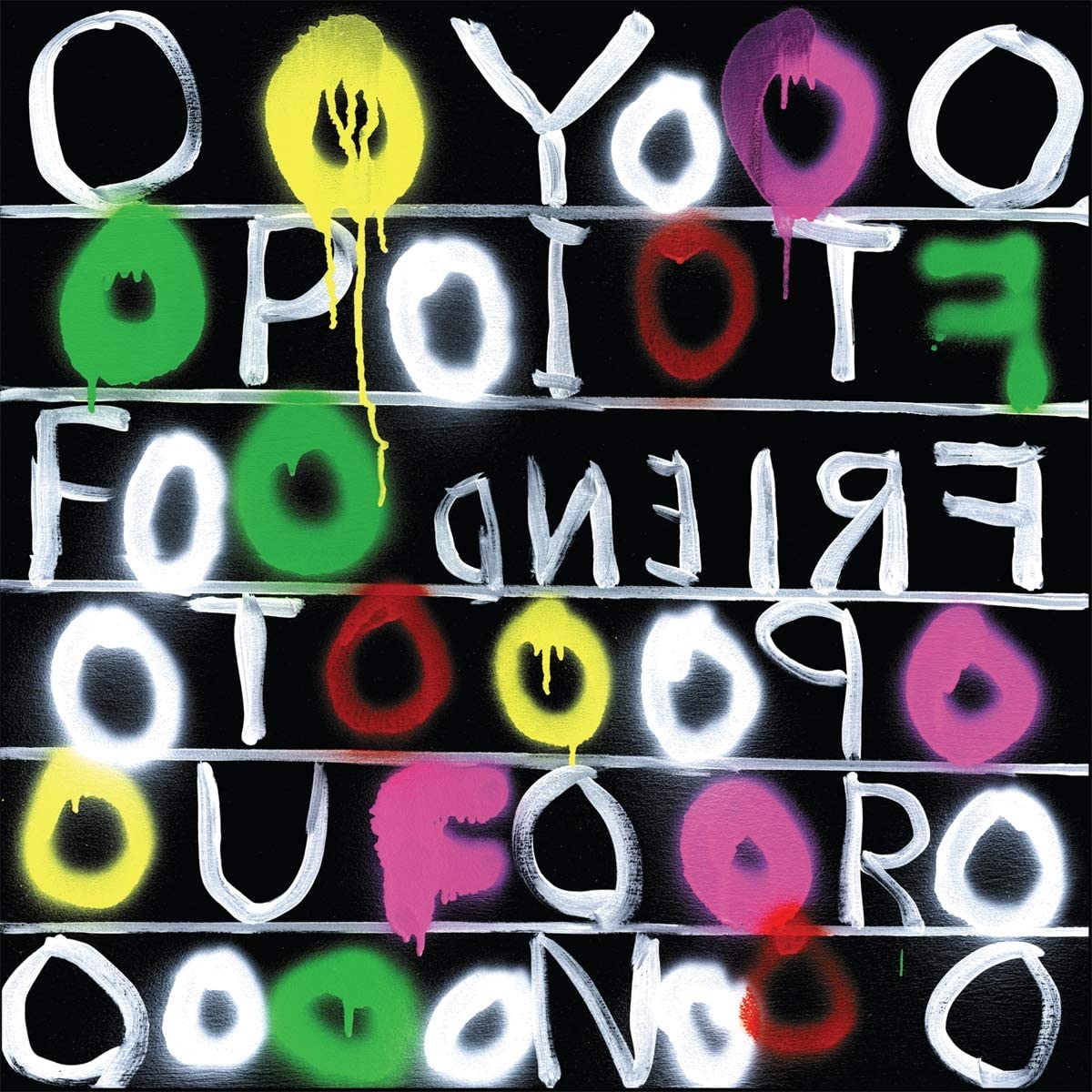 I knew we had to select a Deerhoof album for this process, because they’re likely the single biggest influence on us, but WHICH album to pick?! I whittled it down from 13 to six, then six to three before finally settling on Friend Opportunity, but know that every Deerhoof album is great – no duds in the repertoire. Friend Opportunity constantly toes the line between aggression and tenderness. The way that they’re able to balance heaviness with levity, and deep meaning with absurdity is something that we continue to strive for in our work. I think in music, finding the space between creating entertainment and creating art is very difficult. Deerhoof has always walked that tightrope with precision, and it’s why they continue to be one of our favourite bands out there. 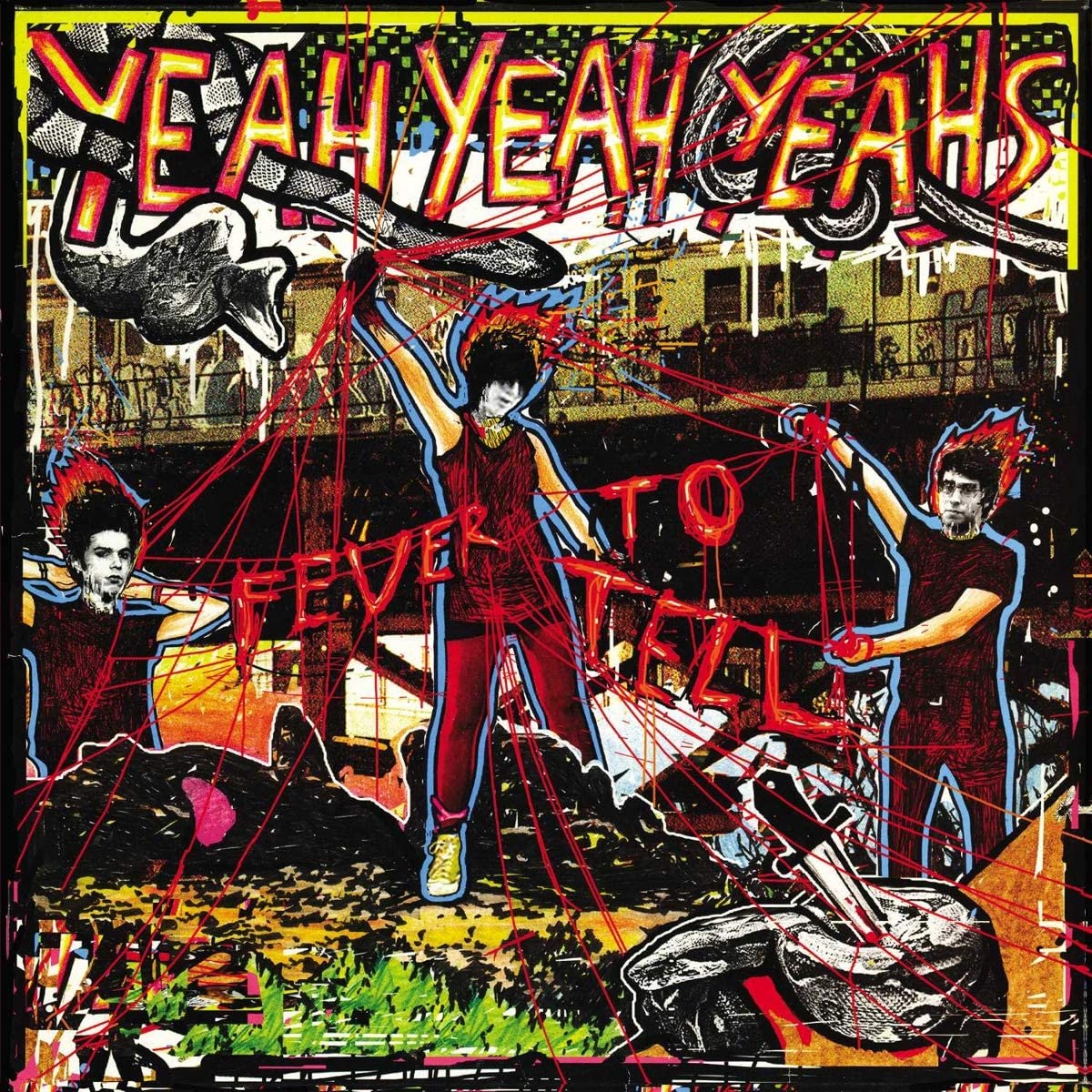 For a long while Fever to Tell has been a staple of the touring van to refill our energy bars on the way into whatever town we’re about to play. It’s a record we all agree punches crazy hard for a first record – I don’t even understand how it’s possible. They somehow came out fully formed as a band. The songs are incredibly diverse, catchy, inventive and have a loose kind of live feel to them. Karen O has to be one of the top rock vocalists ever. Her voice is terrifyingly fierce, gritty and sexy in a totally unique way. The drumming is all at once off-kilter, on-point and effortless. And Nicks guitars fill so much space the mind boggles. The song ‘Pin’ is a great example of how all three interlock with each other to make a song that moves with incredible ease and is super fun to listen to. The whole record will pull me right out of the daze I get in while touring. The sheer volume and quality of sound produced by this three-piece makes the YYY’s of this era a real role-model for us as a band.

Have One on Me – Joanna Newsom (Chosen by Brydon) 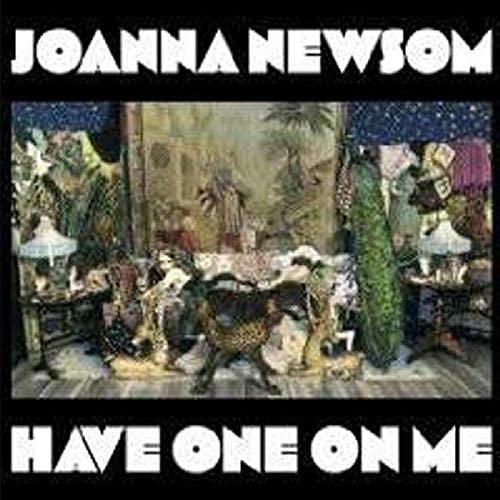 I was introduced to Have One on Me by a close friend of the band who’s always good for a recommendation. He sent me the line, “At night I walk in the park with a whip between the lines of the whispering Jesuits” and I was hooked. Joanna has it all. Her voice and lyrics are beautiful and her rhyme schemes put her in a tier with MF DOOM and few others. This was also the first time I was really awestruck by arrangements. They range from complicated and full of instruments and harmonies or just Joanna and a harp, but it’s always tasteful and the exact right decision. Obviously, Motherhood doesn’t sound anything like Joanna Newsom, but we take a lot of cues from her career. We admire how she’s stuck to her weird vision and how she takes time to make perfect records. Have One on Me is two hours long but it never gets boring and it gets better with each listen; so as far as I’m concerned she accomplished the impossible. 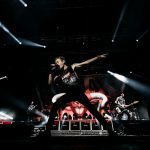