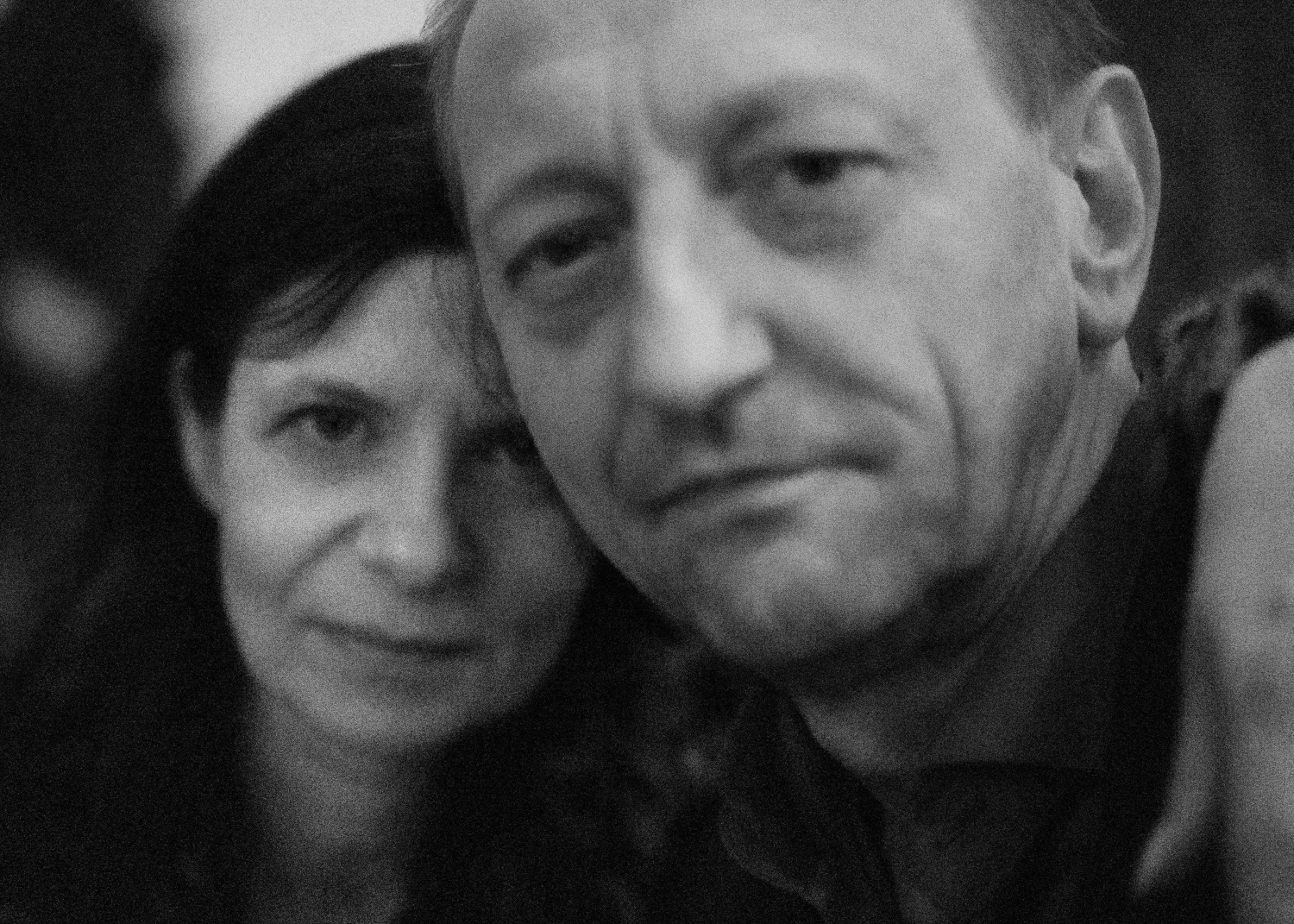 Einstürzende Neubauten guitarist Jochen Arbeit releases his forthcoming album Tier Macht Toene (in English: Animal Makes Sounds) this month, and shares a track today. The album was made with homemade instruments and others built by Sonic Youth guitar builder Yuri Landman. Arbeit is joined on the album by Sonja Kosche.

About the album, Arbeit writes:

“A long while ago one day in forced Isolation, detached from time and space, something broke free that was asleep before. Reduced to the minimum vital functions of life a Tier awoke from which all Schmerz and Lust broke free, in which old Trauma were hidden inside way too long. It spoke in Toene the stories it had to tell of loneliness but also from interactions that led to reactions that not always were agreed upon, rarely harmonic, but that found themselves in a We with special value.

“Old images broke free like a suppressed madness from a thicket and showed an exhaustion but also a force and strength that was vividly perceptible.

“How can one describe what is not describable when two meet. The one who was inside the Berlin Music Scene for decades with knowledge that seemed obvious and the other who made music a long time ago but lost herself for decades and did not trust to express herself from fear what could come up with it and emerge. It stays hard to describe.

“Nothing was planned or predictable. The forced isolation because of the pandemic gave urgently needed time to develop something special and precious. The music expresses emotions that were hidden in the dark and finally broke free and told not only from old despair and not overcome trauma but also brought strength, satisfaction, peace and calm that you can try to feel inside the screeching-oppressive and nearly screaming tones.

“When we could we sat down to generate sound with self made instruments, developed a dialog that words could not tell.This was finally a motor which kept us alive, a dynamic that functions in the moment, spontaneously without thinking.”

Tier Macht Toene will be available for download and streaming on September 23 via Dymaxion Groove Records, and can be pre-orderd here.