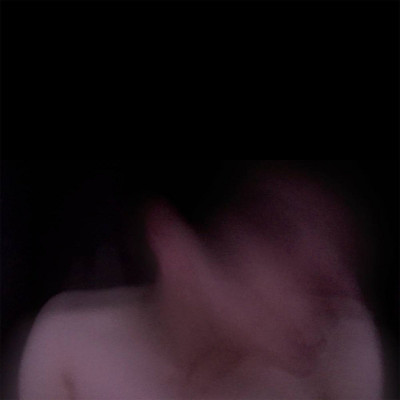 With a moniker inspired by lyrics from the achingly beautiful ‘Apple Bed’ by Sparklehorse, one can infer that the material by the newly established project Burden Limbs will of course offer a refracted look into the psyche of its main creative force, Chad Murray. As of now, Demo acts as a precursor for much more to come, feeling much like a more skeletal and bare-boned version of the vision Murray has for this new project. The efforts of this very lo-fi recording have resulted in a piece of work that creates that a wonderful anticipation for this new project, but beyond that still carries itself as a wholly immersive listening experience, one with incredible weight and presence.

Released by Glasshouse Records in a limited run of 13 cassettes, or available online with an additional bonus track, the Demo tape acts as a wonderful indicator for what is to hopefully come from this project. Whilst the intention for the future is to record the tracks will a full band, the more primal and stripped down nature of this recording can still offer so much to those willing to dive deep into the depths of Murray’s darkened thoughts. Listening to the vastly sparse and ominous strums of acoustic guitar, alongside Murray’s muffled barking and/or droning vocals create an immense atmosphere of despair and misery, one which shows us pure expression.

Whether it’s the stabs on acoustic guitars or the pure misery of the vocals of which express brilliantly written lyrics of despair and anguish, this whole demo tapes comes across as a truly cathartic experience, one which feels much like being thrown into an ever darkening room, where all the light slowly dissipates until there is only a voice calling out in the thick black darkness, desperate to express those unbearable clouding thoughts. It’s a perfect expression of that mind-set people can find themselves in, and we feel all those cathartic emotions that Murray himself has experienced.

Overall it is a truly powerful experience, one which demonstrates Murray’s talents as a singer, song-writer and a performer all in one little batch that builds anticipation for what this whole project will eventually grow into.