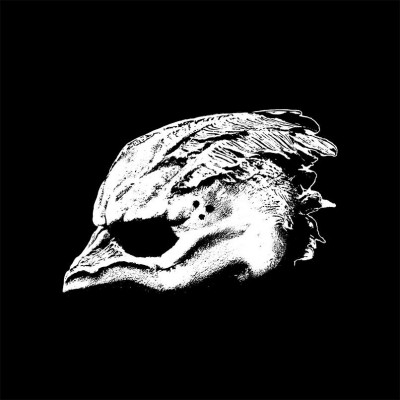 The latest addition to the supergroup pantheon are Legend of the Seagullmen, featuring members from Mastodon, Tool and Zappa Plays Zappa. On paper those are ingredients for a proper progressive rock/metal love fest. The band’s accompanying bio uses superlatives like “legendary” and “genre destroying”, so this must be quite a treat…

If you’re expecting a genre defying progressive record on which the best elements of Mastodon and Tool are combined you might be in for a rude awakening. If anything, the playing on this record is fairly straightforward with only some occasional flash and dash by either Brent Hinds (Mastodon) and/or Danny Carey. Everyone in this musical ensemble plays in the service of the songs pushing a nautical tale ahead. The backstory of this record is rather eccentric and outlandish, the type of lore the late Frank Zappa and David Bowie would dabble with.

Musically speaking songs like ‘The Fogger’, ‘We Are The Seagullmen’ and ‘Rise Of The Giant’ are reminiscent of Yellow & Green era Baroness with some faint echoes of later day Mastodon, yet not quite reaching the dizzying heights of Crack The Skye or Emperor Of Sand, the band’s latest opus. ‘Shipwreck’ and ‘Curse Of The Red Tide’ have really nice psychedelic overtures akin to early Pink Floyd and Blue Oyster Cult. Allover the album sound effects are used which create the impression the listener is on this great oceanic voyage. This gives the album a grand cinematic feel, which is further used by the occasional orchestral parts.

If you’re looking something a little more eccentric and left of centre this might be the album for you. The songs themselves are solid and the overall cinematic feel make this one a keeper, just don’t expect Mastodon meet Tool musical type earcandy.