(((O))) : Under the Influence with The Side Project 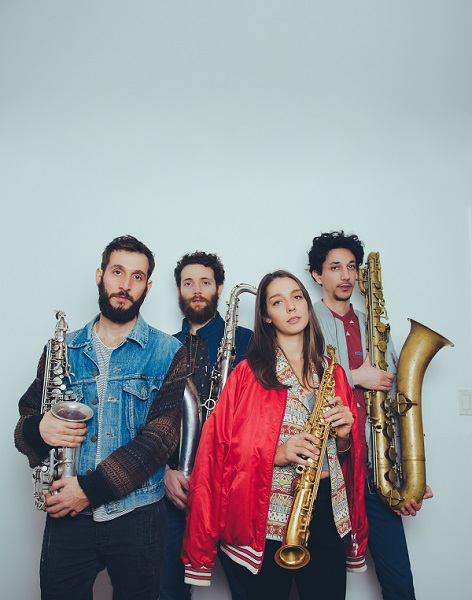 The Side Project takes on the classical concept of a saxophone quartet and pairs it with drums, bass, and soul singers to create their edgy and irresistible sound.

The band was started in 2013 by Eyal Hai, Alto player and lead arranger for the group. He called his friends, Eden Bareket on Bari, Arnan Raz on Tenor, and Hailey Niswanger on Soprano, and met for the first time at the Bedford L stop in the NYC Subway. They spent a few hours experimenting with different arrangements of Pop and R&B hits, and it was quickly understood by all that this band was unique.

The Side Project has one instrumental album out, #ThisPartySax (2015), and will be releasing their second album Everything We Do on July 26th under their label Rabbit Rabbit Rabbit Records. The album features a rotating cast of vocalists from New York City and original songs. On June 28th, the band also released a cover of the Childish Gambino classic ‘Redbone’. Amongst all the saxophone, this cover features the vocals of Alita Moses; giving the song a unique/refreshing twist.

We wanted to find out more about what makes the band tick, so we asked them to pick three albums that have influenced their music. These are their picks. 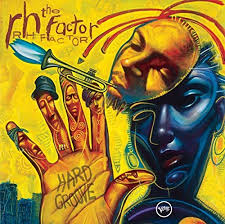 RH factor is the amazing neo-soul project led by the trumpet player Roy Hargrove. Roy influenced us all because he was a jazz musician that lived and breathed music and would come to late night jam sessions in NYC. While we started producing our original songs on the album the unique sound of his RH Factor band came to mind and we started referencing mixes and ideas to this album; we went back to listening to this album that was part of our youth. Before we finished the mastering we heard about his passing and that hit us all heavily. 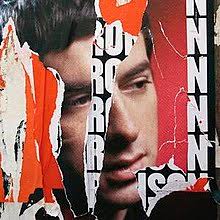 We started by making our own saxophone quartet arrangements and playing in the subway. When we started adding drums, bass, and singers this album came to mind straight away. It’s a great reference on how to make a fun horn album.

Stevie Wonder – Songs in the Key of Life 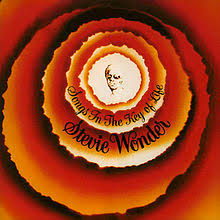 When you make a musical arrangement for a song you get to really go inside of it. Every time we approached a Stevie Wonder or Michael Jackson song we would be surprised with how there’s not much left for us to do – all the music is already there. It’s not just the singer’s melody and some chords like most pop songs – there will always be a crazy bass line, distinct counter lines to the melody, and a whole world in each song. 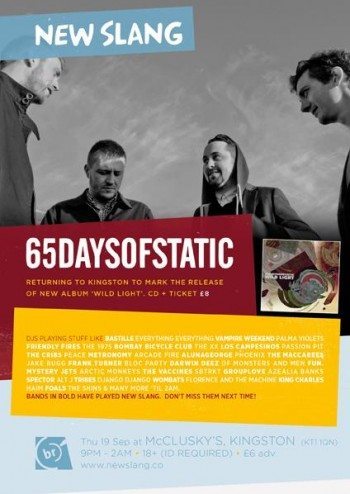 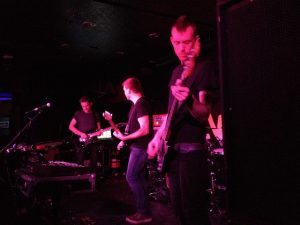 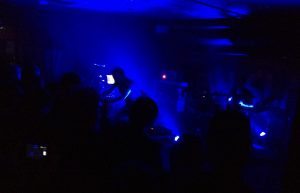 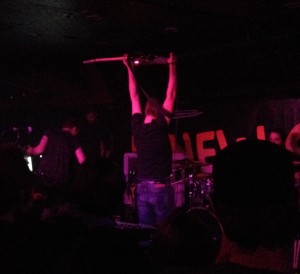 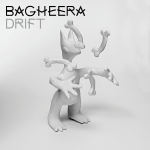 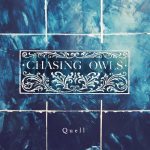 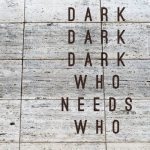 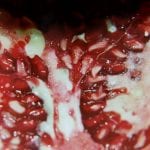 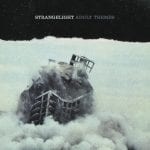 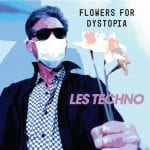 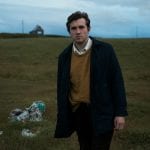 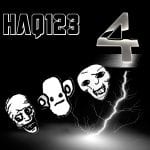