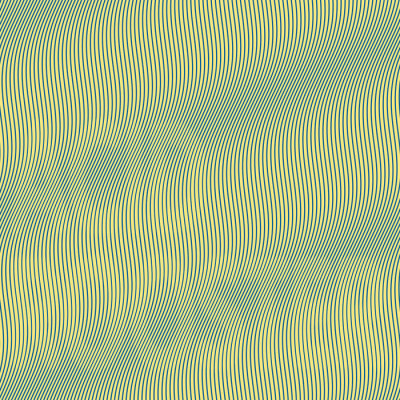 So technically I had retired from the music writing game but sometimes a record comes along that is so in tune with one’s tastes, so perfectly realised and so goddamn good that the words write themselves and all you can do is give yourself up to them and go with the flow.

If this were a normal review of a normal record I’d probably spend a bit of time talking about each track. I might mention how the opening track, ‘Oculatus Abyss’, crashes out of your speakers as a real statement of intent. How here, and right across the record, the lead guitar soars over the churning, swirling thunder of the tight as fuck rhythm section.

I might even tell you that the eleven minute epic ‘Moon Loop’ is the centrepiece of the album around which the other tracks ebb and flow. How it is huge and monolithic; how it envelops the listener with wave after wave of glorious noise and the pounding, pounding, pounding of the drums. How the relentless forward motion of this album carries you forever onwards.

But this is not a normal review, and this most certainly isn’t a normal record, so I’m not going to do any of that.

Instead I want to tell you about the journey that this album takes you on, the trip, the stupendous maelstrom of sound that carries you along. The widescreen, turbocharged, technicoloured frenzy of it all because this is an incredibly special record.

It is one of those rare, rare albums where there is not one track where you think to yourself “oh they’ve run out of ideas” or “yeah, that’s a filler”; it is solid gold from start to finish. Admittedly, it is not doing anything new or groundbreaking, it is from the outset an album of gnarly, noisy head down psych; but it is done so well, with such verve and aplomb, that it leaves most of its peers in its wake.

Every time you think they’ve taken a break, given you a bit of a breather, a slow track to let you regain your senses, you quickly realise that no, the drop in tempo is purely there so they can wind it up, and up, and up again, until we are once more in orbit.

Every three or four months I put together a mix of some of the best psych tracks that have come through our door lately. I’ve been trying to pick one track from this album and honestly I can’t. It would be almost cruel to pick one of these tunes out of its context. This album is a whole, a complete trip in every sense.

To surmise, this is one of the best contemporary psych records I’ve heard, not just of this year but of any year. It is up there with the Gnods and White Hills of this world; and in fact one of the most surprising things about it is that it hasn’t come out on Rocket Recordings! Buy it and let it take you to special places.