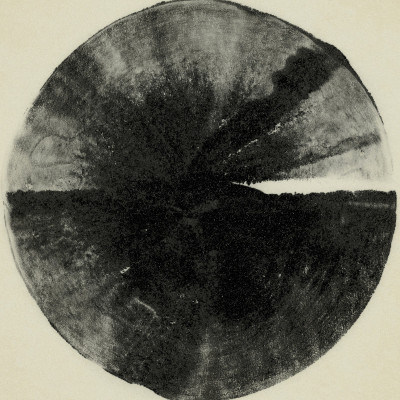 A Dawn To Fear by Cult of Luna

My whole viewpoint on Cult of Luna changed on 19 January 2013 in a cesspit of a venue in Glasgow. I had seen the band numerous times before and had all the albums but the live performance of, then week old album, Vertikal just enthralled me in a way previous experiences hadn’t. Cult of Luna always lingered behind Isis, Amenra and Rosetta for me but the sheer power of Vertikal and its focused live performance elevated them to the same levels as the others. Being able to follow this up with the gargantuan Mariner in collaboration with the insurmountable Julie Christmas had me won over. However, reaching these high points has caused me to judge albums based on two groups, Vertikal and Mariner and then all of the other albums. A Dawn to Fear has many moments that make it close to the two aforementioned albums, but overall it ends up tipping back into the second pot for me.

That may be a harsh introduction, but it is more to emphasise the greatness of those last two albums, and let’s be honest there aren’t many others than can touch Cult of Luna these days. The thing that makes this one fall into the realms of being similar to its others is that I find it has spots where my interest dwindles. Cult of Luna has a unique way in which it chooses to play downtempo and the drift can feel quite static, it doesn’t give me a sense of anticipation or atmosphere and that is again evident in some songs here. However, there are some absolutely massive tracks, none more so than opener ‘The Silent Man’. The riff seems so simple but it hooks at a great depth. There has been mornings where I have been waking up desperate to hear it again with it spinning through my mind.

‘Lay Your Head to Rest’ and album closer ‘The Fall’ are similar in their appeal as both demonstrate a glacial heaviness where moments of calm are produced in an eerie way that you know will lead to back to the harsh vocals and heavier soundscapes. Often the drifting sections work when they are in the middle of the songs, it is the slow starters where they are really noticeable.

‘A Dawn To Fear’ takes five and a half minutes to really come to life and even then the guitars are not very contagious with the powerful vocals being the real force in the song. Similarly ‘Lights on the Hill’ takes over four minutes to make a progression for the minimal wind blowing through they hay type instrumentation. The weakest point for me is ‘We Feel the End’ which is a full seven minutes of whispered vocals over reverbing guitar which is joined by light instrumentation, but it doesn’t seem to go anywhere. This track then feeds into a slow start for ‘Inland Rain’, but it quickly picks up the pace and has an absolutely superb midpoint.

There is so much to this album which has caused me to take such a long time to write this review. I kept hoping I was missing something and it would change my opinion but when I play this in future there will certainly be tracks that I won’t return to. As well as Cult of Luna; Isis and Rosetta are in a similar place for me as they have a couple of untouchable albums and everything else involves parts that I pick and choose from. A Dawn to Fear has some absolutely amazing songs that grip and don’t let go, but there are also moments that drift past me without stirring any real emotion. If held up to any other post-metal this year it would skelp the pants off it, but in reflection of its own achievements it leaves me with moments I just don’t feel as much. 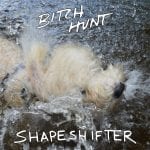