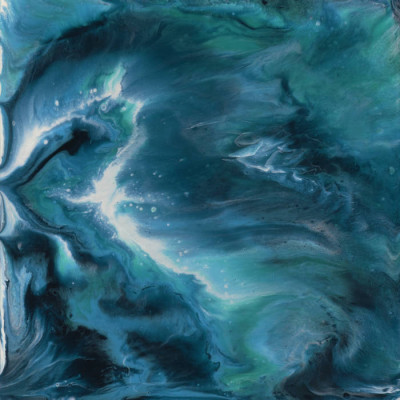 Worlds Within by Raphael Weinroth-Browne

The upcoming release by Raphael Weinroth-Browne is quite simply, beautiful. You know that feeling you get when you listen to something incredible and your brain does something funny and your chest feels funny and it seems all jumbled up? It feels so good but oh so overwhelming, soaring, as if your heart is going to leap out of your chest? Well that’s what listening to this album does to me every time I listen to it. The album is titled Worlds Within and it is being released on January 24th, 2020.

“Worlds Within is a single 40-minute composition broken up into 10 tracks or movements that flow in a continuous sequence.” The album is awash with emotion and color. The movement he creates on tracks such as ‘From Above’ is incredible. This track flows seamlessly into ‘Tumult I’ and continues the onslaught on the senses from there on out.

The album builds slowly, quietly, has a thunderous center and ends as it started. It’s hard to say which track stands out the most for me since the album lives and breathes as one. To think that Raphael composed this album using only his cello and effect pedals is quite extraordinary. It’s remarkable but not surprising. Raphael is a modern day composer who lives and breathes his craft. A master on cello and the art of composition, he uses all of his influences from classical to metal and everything in between.

In late November a video was released for the track ‘From Within I’. It’s a stunning interpretation of the track and includes Heather Sita Black (The Visit). The video was created by Andrew Robillard and it was filmed at Mud Lake here in Ottawa. Definitely check it out if you haven’t already.

You must listen to this album. Your soul will be all the better for having done so.