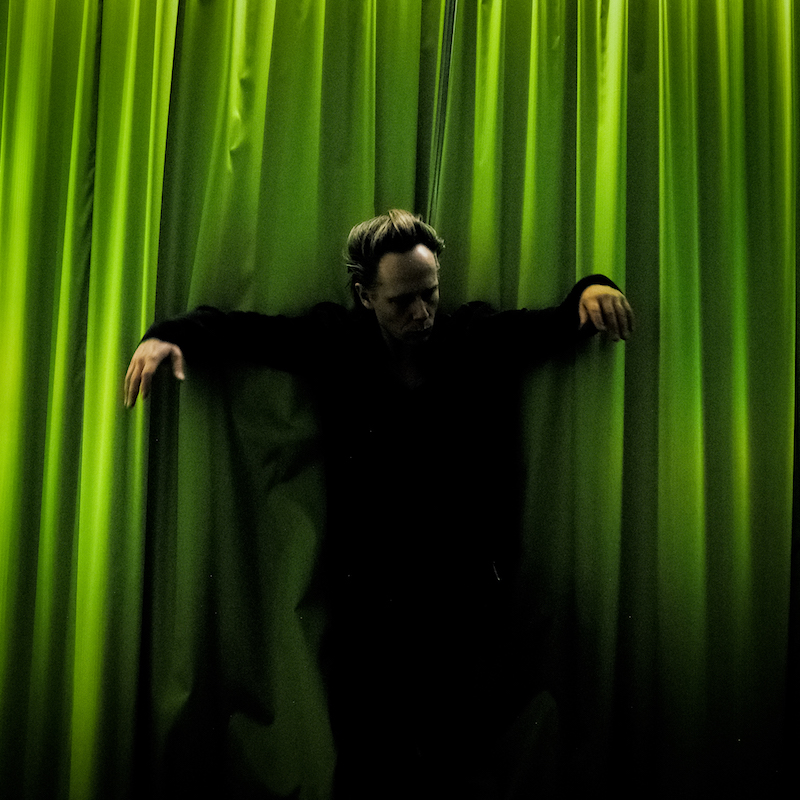 Today, Norwegian guitarist & singer Stian Westerhus releases his new album titled Redundance via House of Mythology. The album is made up of seven intense tracks that are unique yet form a cohesive listening experience with a lot of unexpected twists and turns. “If Stian Westerhus’s previous album Amputation sounded like a corporeal attack, a war being waged between voice and music, Redundance is the (relative) calm after the storm. That’s not to say it’s any less vital or engaged – just that a détente has been reached, the debris of conflict stripped back. Westerhus’s remarkable vocals are more upfront than ever – naked, raw and achingly melodic – while the instrumentation serves the songs rather than threatening to overwhelm them.”

Listen to the album below…